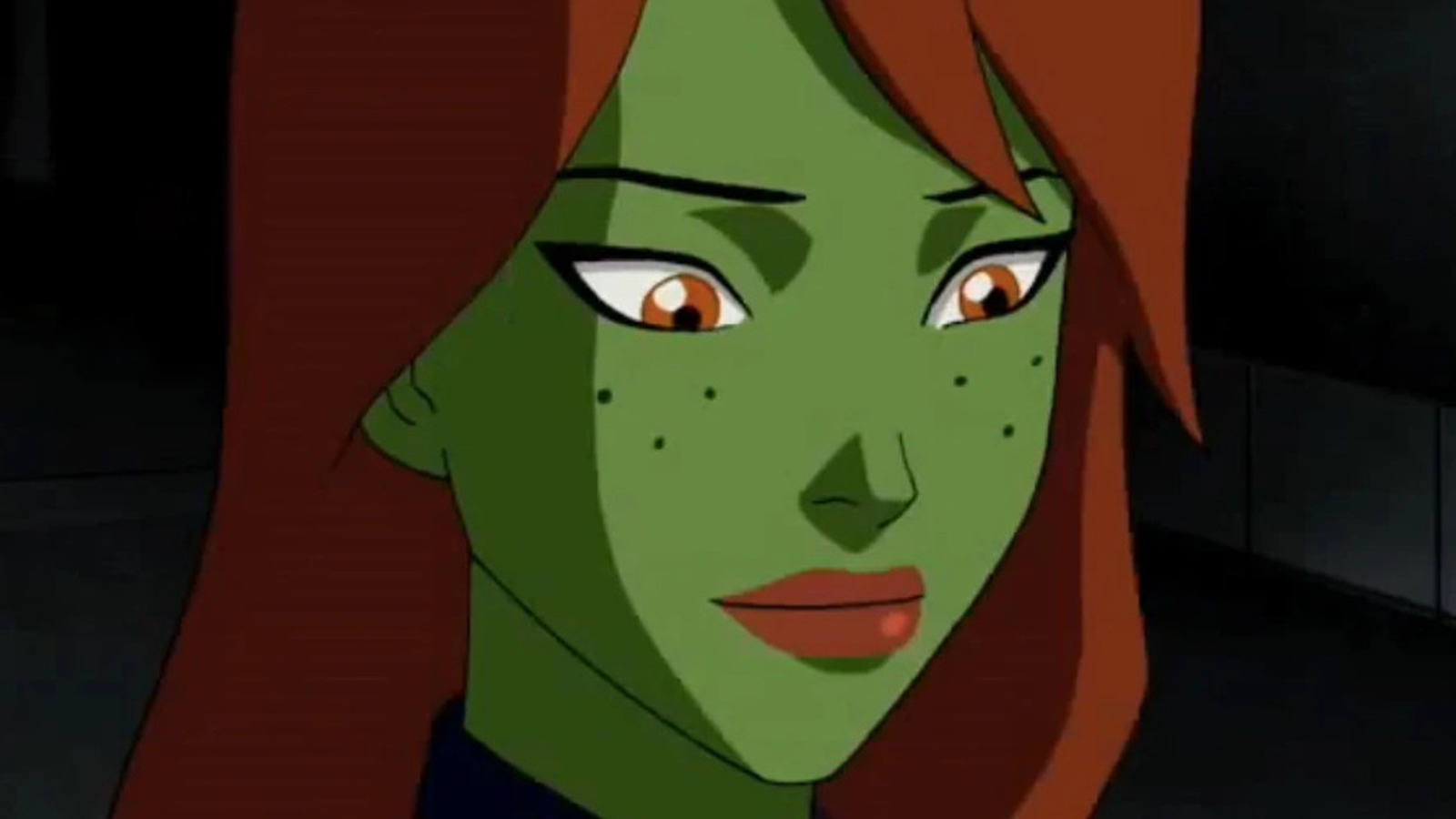 Kara Zor-El, also known as Supergirl, is Superman’s cousin. Although she is technically older than Kal-El, she spends several additional years in suspended animation after the destruction of Krypton. By the time of her revival, Superman is already an adult. On Earth, Kara keeps her identity a secret as Superman wants her to have something like a normal life, but she is nonetheless just as brave and heroic as he is. Eventually, Kara becomes Supergirl and has many adventures, including a long future job with the Legion of Super-Heroes.

At least that’s how most versions of Kara’s story play out more or less. But the Supergirl iteration we see in Young Justice makes a chilling break with tradition. After defeating the Kryptonian supercriminals from the Phantom Zone, the heroes plan to take them to a world with a red sun, where they won’t gain superpowers. However, Light is one step ahead; Klarion hunts down all the Kryptonians in the Phantom Zone and delivers them to his nefarious allies.

Darkseid demands one Kryptonian as tribute: Kara Zor-El. How and why Kara ends up in the Phantom Zone is a big unanswered question. How Grandma Kindness corrupted her is another lingering question, but it’s clear she was brainwashed into becoming Darkseid’s loyal servant. She is certainly a formidable opponent for the Team, who will no doubt try to snatch her from her programming.