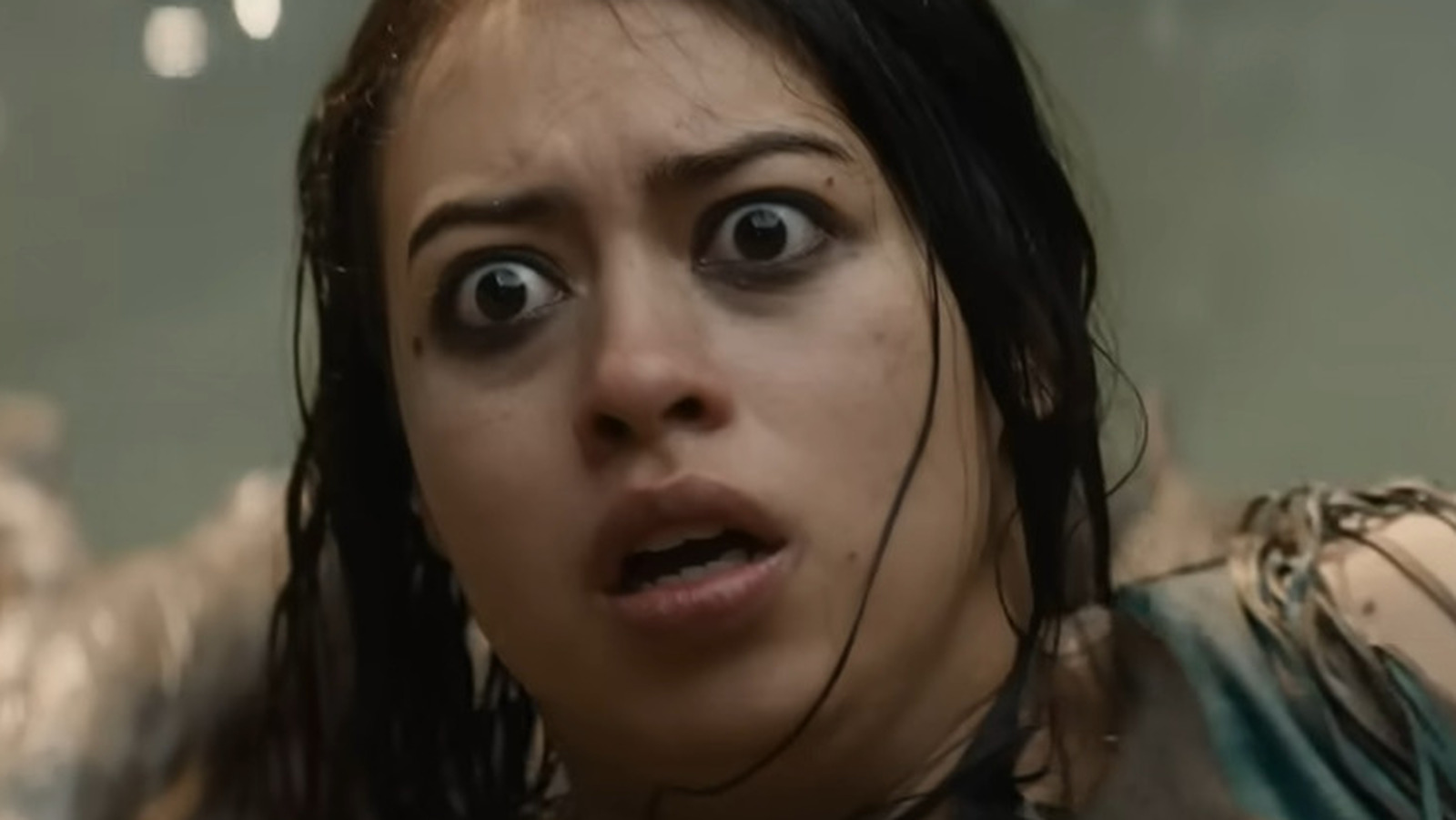 As the credits roll for Prey, it seems like Naru is finally on the other side of her toughest fight yet. The predator is dead, and with it the threat to her tribe. Although she loses many people along the way, including her brother Taabe (Dakota Beavers), Naru is ultimately victorious and she returns to her tribe covered in the glowing green blood of her fallen enemy. But what if the Yautja came back to face her again?

There aren’t many precedents in the Predator movies of aliens targeting the same prey twice. In fact, Predator 2 suggests that winning a duel with the Yautja may actually grant immunity of sorts, as Lieutenant Mike Harrigan is allowed to go free with a gift from the Yautja at the end of that film. However, it is this gift that suggests that Naru may not have seen her last extraterrestrial encounter yet.

Since she now has a flintlock pistol – a weapon that falls into the hands of the Predator by the 1990s – there is a chance that the Yautja will come back for Nara and retrieve the pistol after defeating her. Of course, given how well she handles Prey, this will be a tough task – even for another Predator.