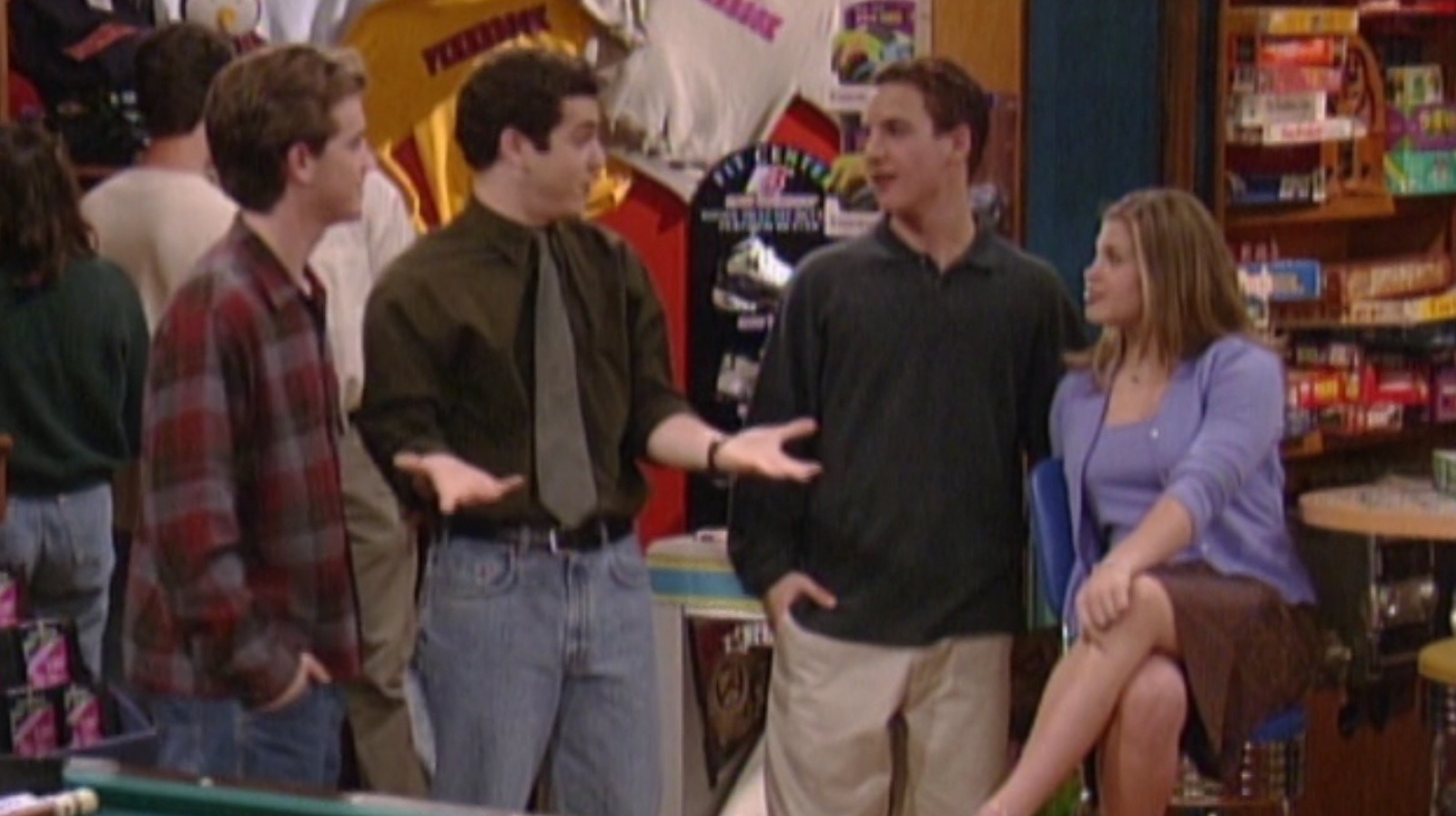 Poll on Reddit since last year trying to determine who was the most obnoxious character in Boy Sees the World, Professor Stewart (Fred Savage) was by far the most hated. He received 78 out of 198 votes – or 39% of the total. Don’t remember him? He is the other Stuart on the show, and was only in that episode, “Everybody Loves Stuart”.

At first, everyone likes the teacher’s style. Only Eric (Will Friedle) seems to think differently: “He’s bad news, trust me,” he tells Jack (Matthew Lawrence). Eric’s warning is surprisingly accurate when Stuart attacks Topanga (Danielle Fishel) in her dorm room. Although she expresses her concern, he does not leave. Luckily, Corey enters the room before anything else happens. Later, Corey’s confrontation with Stuart becomes physical, resulting in the teacher threatening Corey’s academic position. Eventually, the dean (Bonnie Bartlett) holds a hearing to determine Corey’s future at Pennbrook.

Things are no better with this guy. When Topanga asks him to fire Corey, he reveals that he is willing to lie to save his own skin. on reddit, u / Klutzystrike explained his dislike by saying, “When he doesn’t take a breath and says to Topanga, ‘You’ve come to me,’ I always want to jump on the screen and hit him so hard. And then his attitude in the “judicial” room and how he mangles all the words…uhhhh.

Despite it all, Corey wins and gets suspended for just one day for assaulting Stuart. But in true Boy Meets the World style, he and his friends realize that college is different from high school and they’ve just become adults.