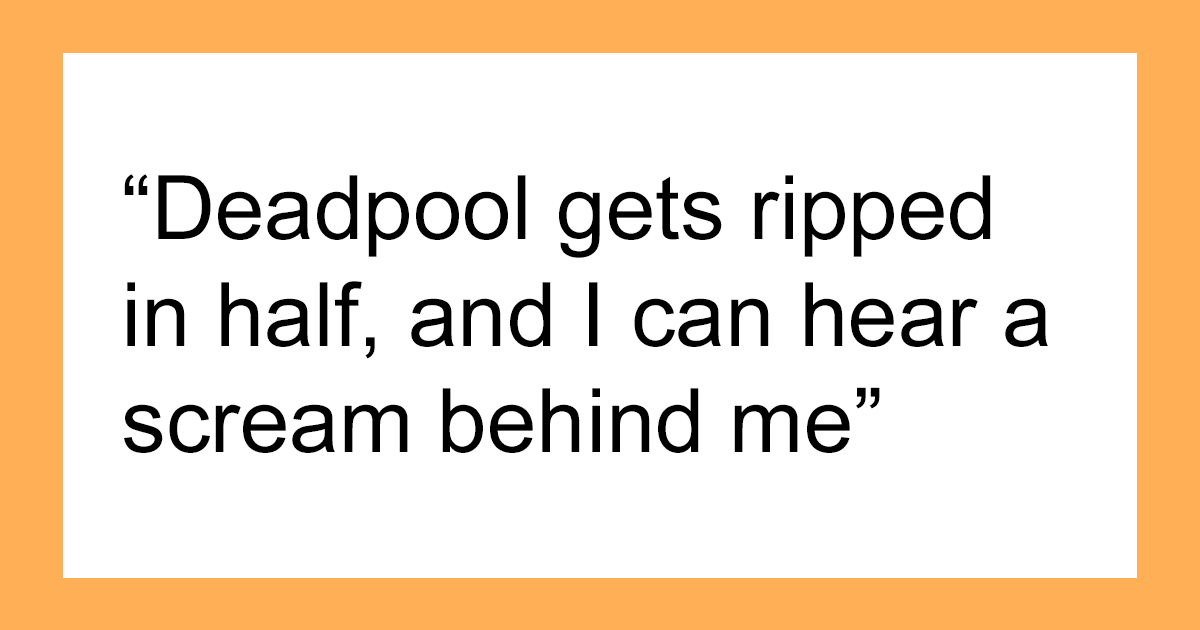 Surviving a flight in a crowded plane, especially when the world is in such chaos of air travel, can be a difficult mission. Fortunately, a can of Coke, headphones, and a movie you’ve downloaded to your phone can make it pretty bearable, if not exactly enjoyable.

It is the author. This viral story is from r/AITA. “I had downloaded a few movies on my phone, including the second Deadpool,” wrote the 19-year-old, who was on a flight to visit his parents.

While he’s watching it on his phone with headphones on, the part where Deadpool explodes in half. “I can hear a scream behind me.” The author looks back, and sure enough, there is a child no older than six who is crying his eyes out at what he sees.

Now the baby’s mother walks in and before you know it, there’s a scene on the board.

A mother caused a scene on a plane because her child became upset over an R-rated movie scene that a fellow passenger was watching on his phone.

The passenger shared the entire incident in a post on the AITA subreddit. 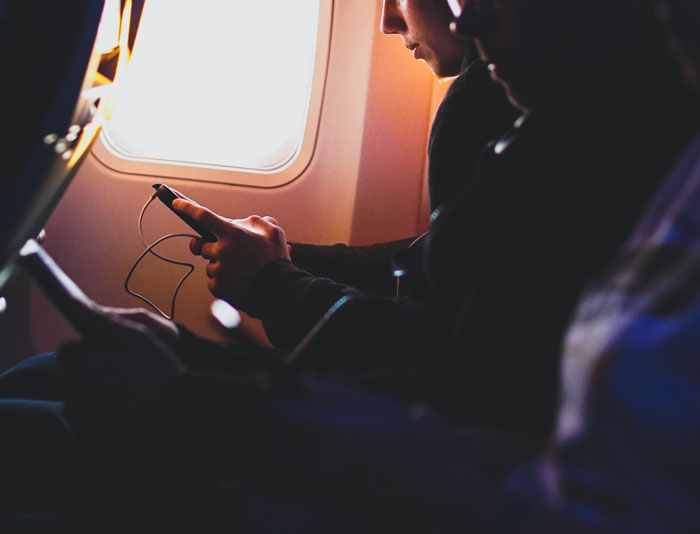 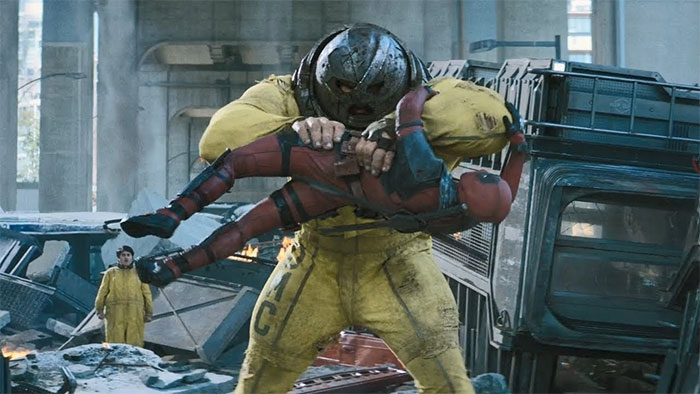 The author then clarified some other things about the incident.

People on the internet agreed that only the mother was responsible for this situation.