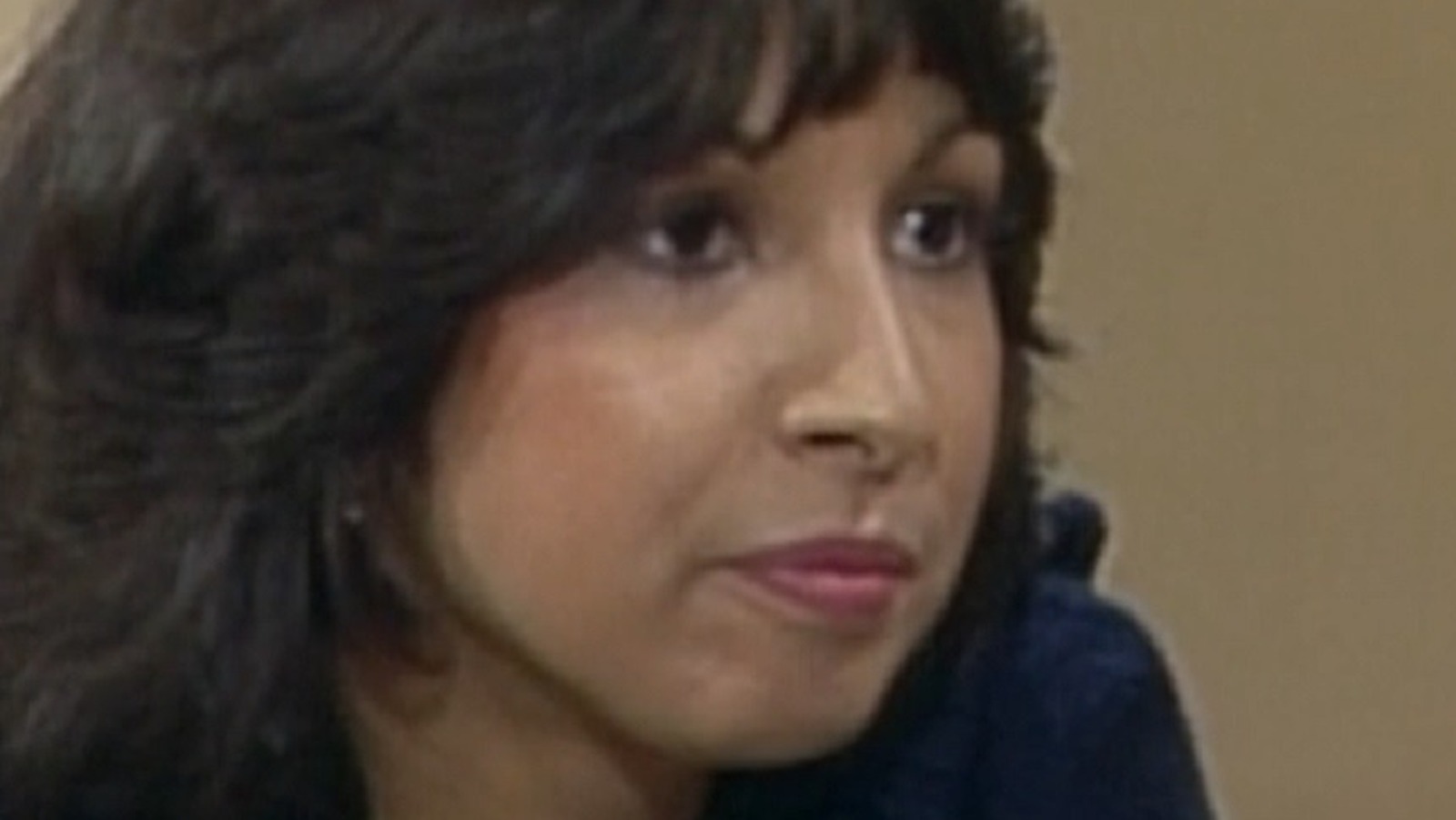 According to The Hollywood Reporter, Rosanna Christiansen was born in New York City on March 11, 1951. She took an early interest in acting, making her stage debut at just nine years old.

In regards to her work on screen, Christiansen first gained attention with her role in season 8 of the series “The Jeffersons” with her first appearance in the episode “My Maid, Your Maid”. Ironically, in her other notable role as Teresa in Dallas, she also played a housekeeper. However, unlike The Jeffersons, in which she only had three episodes, Christiansen has appeared in over 100 episodes of the iconic late night soap. Christiansen’s other roles include the episode “Matlock” and a small part in the 1980s romantic comedy The Perfect Pair.

Christiansen’s last acting role was in the 2015 film Kidzz, written and directed by her child Josiah Rizzo (via IMDb). At this time, our thoughts are with the friends, family and fans of Rosanna Christiansen.