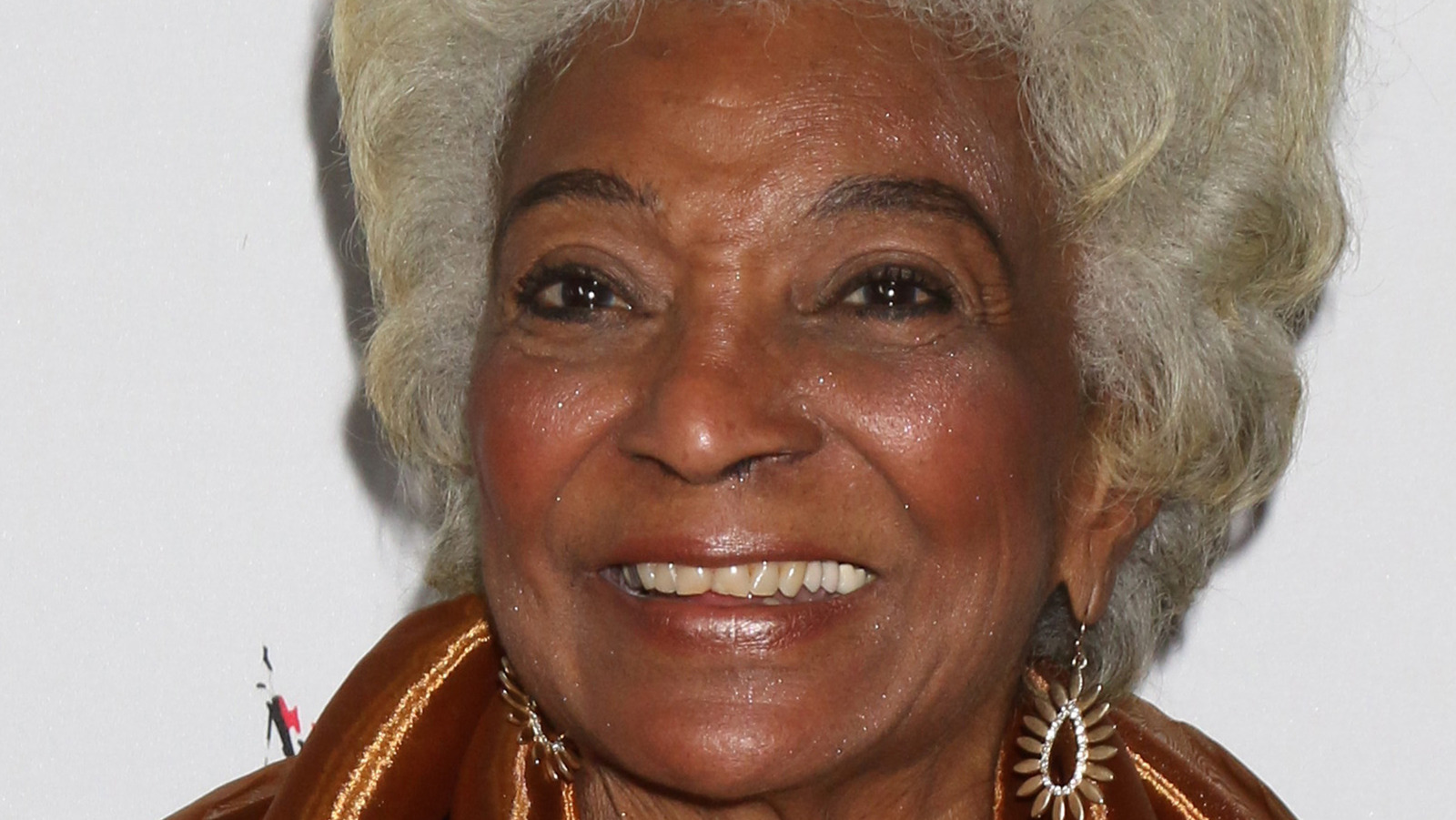 Grace Dell Nichols was born December 28, 1932 in a small suburb of Chicago. After spending time in Chicago, she moved from New York to Los Angeles and began working as an actress and model. She’s seen success in various forms, but nothing has matched the level of attention she’s received as Uhura on Star Trek, including from civil rights leader Dr. Martin Luther King Jr.

In an interview with NPR, she recalled a conversation she had with Dr. King when the show was at its zenith: “I said something like, ‘Dr. King, I’d love to be there, marching with you.’ He said, “No, no, no. No, you don’t understand. We don’t need you on the march. You’re marching. You represent what we’re fighting for.”

Her presence on the bridge of the USS Enterprise was not the only barrier she had overcome. She was also part of one of the first interracial kisses to appear on television at the time. She elaborated on the groundbreaking moment great big story: “For a young black woman in a situation that has never been shown on television, I realized how important this is.”

She has continued to perform well into the 21st century, but it is her role as Uhura that has continued to inspire generations of moviegoers. In 2021, Paramount+ released the documentary “woman on the movewhich tells the incredible true story of how Nichols worked with the people of NASA to get more women and people of color into careers in science and mathematics.

Nichelle Nichols didn’t just change Star Trek; she changed the world, and at this difficult time, our thoughts are with her loved ones.