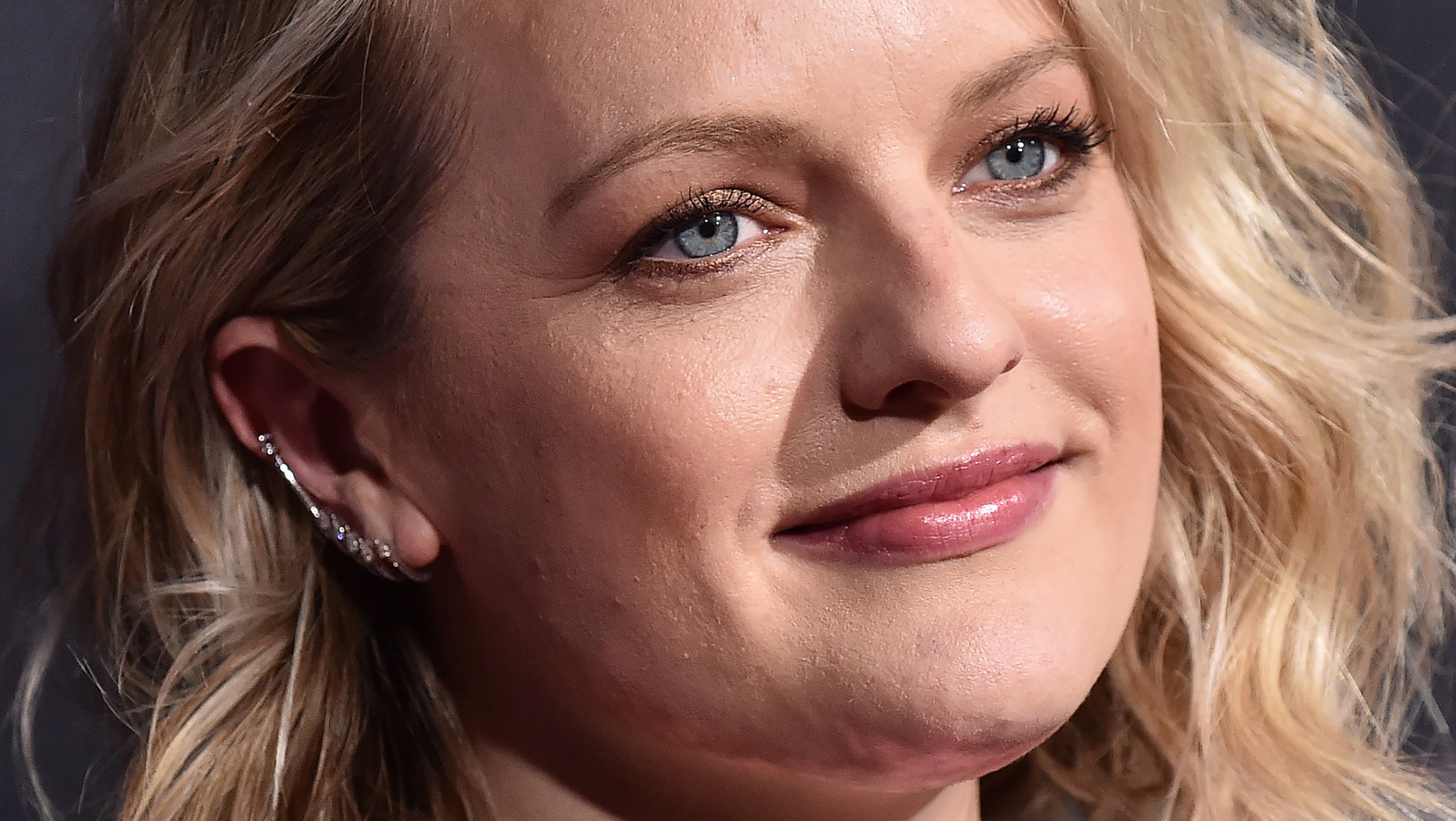 Fred may have been the latest face of patriarchy in The Handmaid’s Tale, but the wild machinations of his wife Serena (Yvonne Strahovski) cannot be discounted. Serena, implicated in Gilead’s crimes against women, as well as in June and countless other sexual assaults on women by their masters, may pose an even greater threat to women’s liberation.

“The concept of June versus Serena is not going to be as simple as you think,” Elisabeth Moss said. Hollywood Reporter. “We set it up really big, as big as it gets on this jumbotron. In fact, everything is very personal, intimate and complex.” After Fred’s funeral, the relationship between them definitely becomes personal. Serena knows that June is responsible for Fred’s death and uses the former’s daughter in revenge. Using Hannah (Jordana Blake) as a hostage, Serena parades daughter June with Luke during the funeral, essentially making a battle cry of sorts. After a separate conversation with The Hollywood Reporter, Strahovski agreed with Moss.

“They are trying to outplay each other. It’s, “Oh, are you going to pick up Fred? Well, I’m going to remind you that I can take your daughter again.” And it comes from there.”