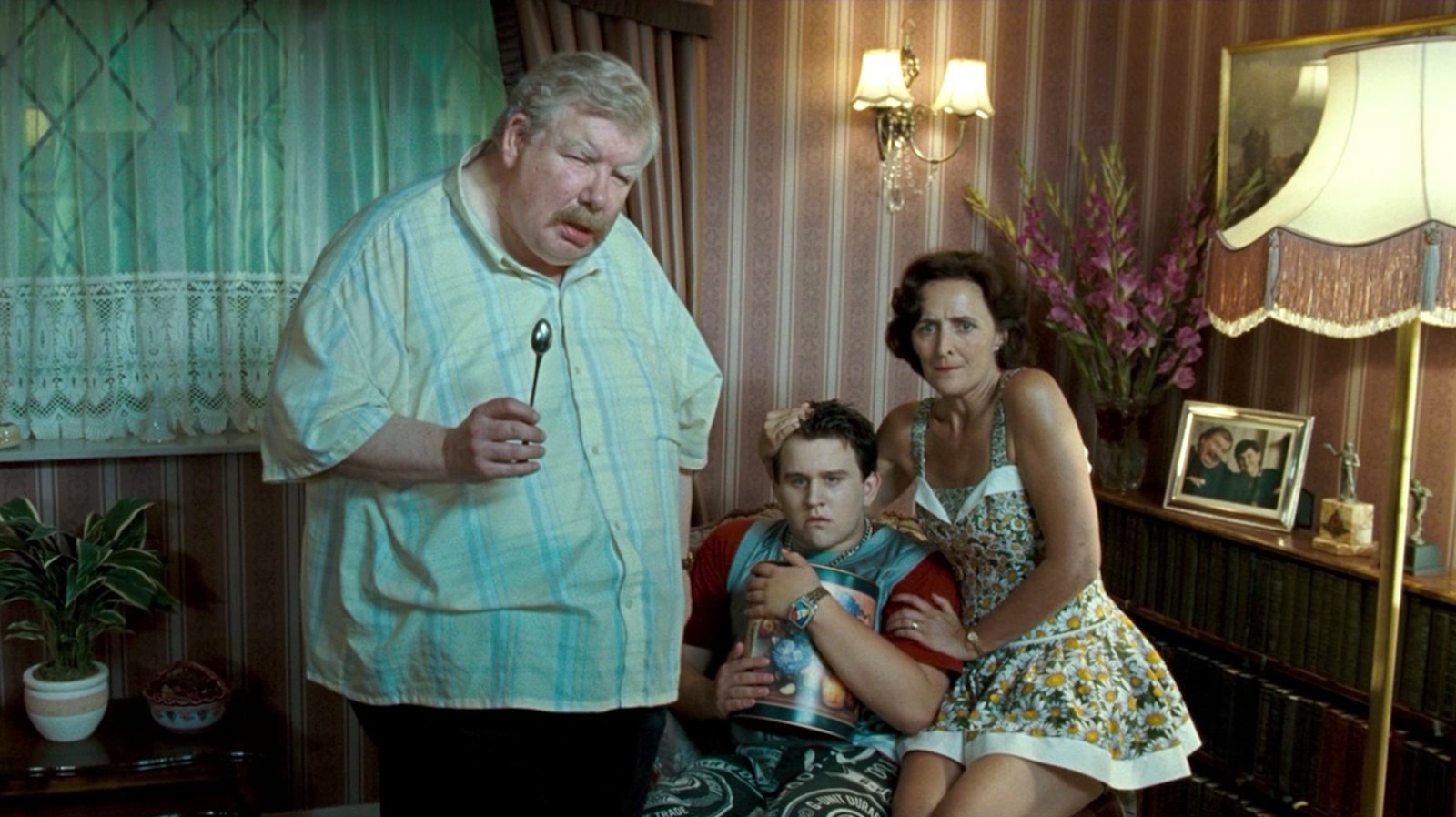 Irish actress Fiona Shaw played Lena, King Koopa’s creepy henchman in Super Mario Bros. To Harry Potter fans, she’s instantly recognizable as Harry’s (Daniel Radcliffe) chilly maternal aunt, Petunia Dursley. The actress has a long history of playing villains and regularly fills such roles with a range of villainous acts, from viciousness to deliciously wicked humor. To viewers of the genre, she’s probably also known as Marnie Stonebrook, the sorceress who becomes the main antagonist of season 4 of HBO’s True Blood. She also played villains in 1998’s The Avengers and Killing Eve, where her Russian MI6 agent Caroline Martens is more ruthless than outright corrupt. It is this duality that is the hallmark of Shaw’s acting, as she manages to play villains with multiple shades of grey.

Speaking with Vanity Fair in 2019 about Martens, she commented: “You never know—you the viewer—whether I know it’s funny or I don’t know it’s funny. That’s what’s interesting. Does Caroline know she’s funny or not? This can be seen in both Lena and Petunia, as each character has a dry wit and offbeat sense of humor that seems to be rooted in some sort of insane or repressed heartache that is the hallmark of a great actress. Shaw can also currently be seen as Maarva in the Disney+ series Andor.