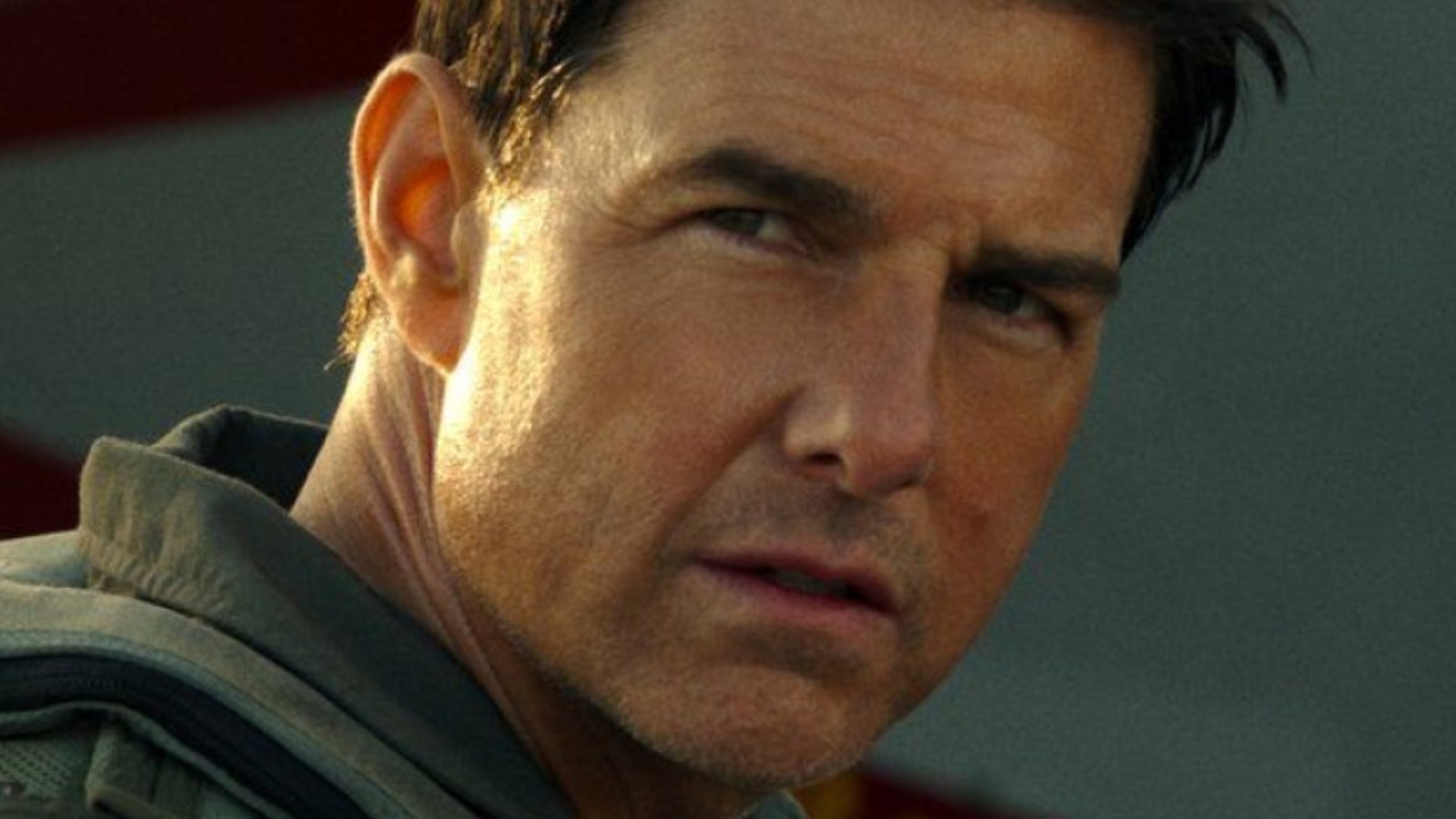 Crying on cue is one thing, but imagine being able to bleed at the right moment. While filming Emma, ​​actress Anya Taylor-Joy discovered she could induce a nosebleed on command. The film is an adaptation of Jane Austen’s 1815 novel of the same name, which also inspired Clueless (via Bustle) – Taylor-Joy plays Emma Woodhouse, a plucky young matchmaker. The film follows Emma’s misadventures as she tries to interfere with the privacy of the people around her.

In an interview with The keeperTaylor-Joy described filming a scene in which her character’s nose bleeds at an emotional climax. She said the original plan was to shoot from multiple angles so that blood could be added between cuts. However, Taylor-Joy bled to death on cue, much to the satisfaction of director Autumn de Wilde and her team.

Taylor-Joy went on to say she couldn’t explain how she caused the nosebleed. “I’m like Liam Neeson in Possessed,” she joked, “in that I have a very specific set of skills that would render me useless anywhere else but in the acting world.” Useless or not, Taylor-Joy is adorable as Emma Woodhouse. After watching the film, fans of her work will probably be surprised that blood, sweat and tears actually went into the production, especially since the young actress makes her performance so easy.