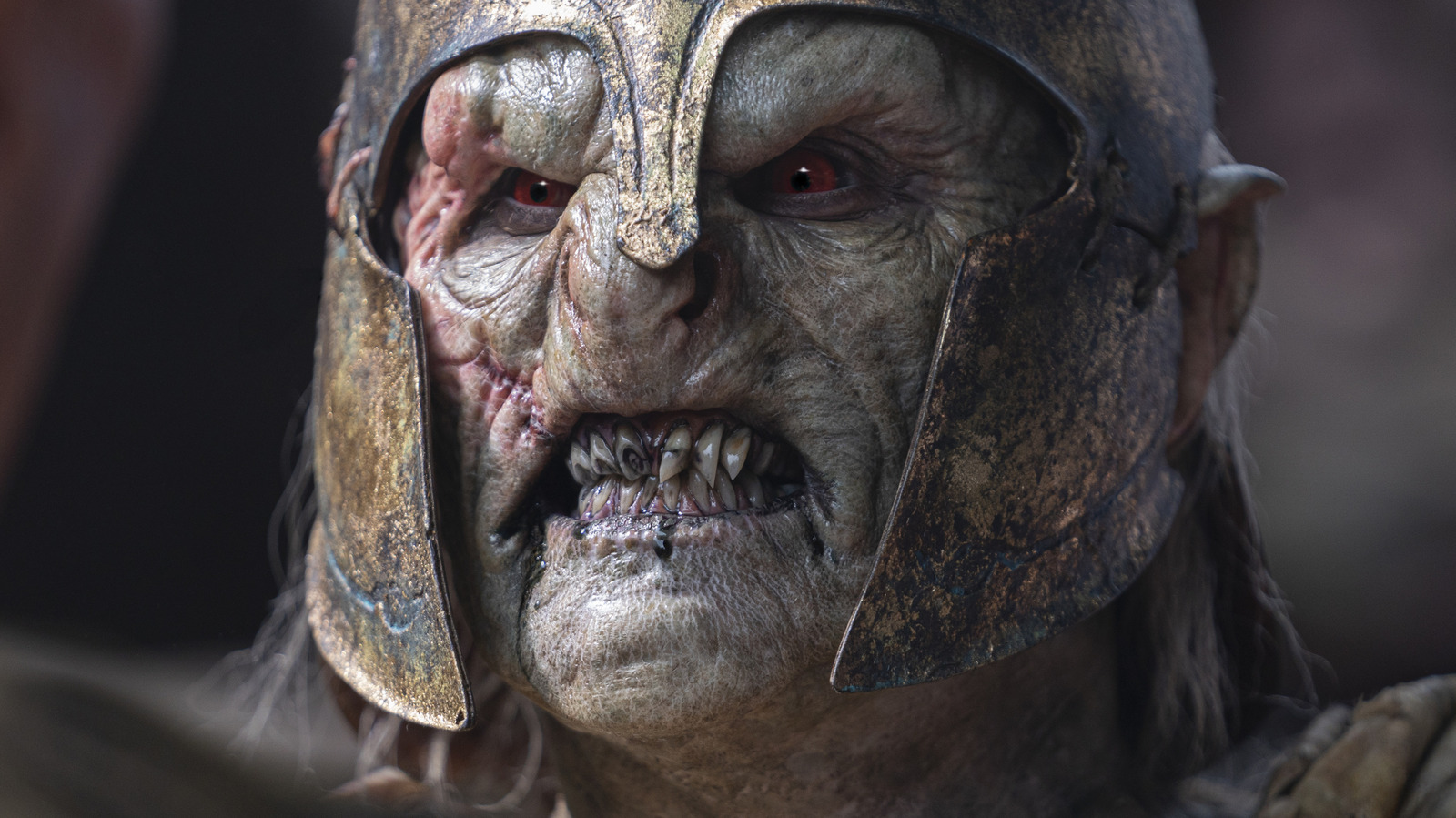 Why? Well, as gym teachers and dance instructors like to say, you can’t have fun without fandoms. And while these two series are indeed dedicated to completely different ideologies and ideals, they are both, after all, epic narratives. However, unlike Ring of Power, House of the Dragon mishandles some of the most basic and necessary elements of good storytelling, including, perhaps most obviously, the right pacing (as argued by daily beast, Ringeras well as Salon).

To be very, very clear, House of the Dragon is not boring because it’s less sexist and racist than Game of Thrones, or because it has – as one person tried to counter – a “feminist exit agenda” (via Restriction in comics). It’s boring because while there may be many genres and stories that can go through a slow intro, a fantasy prequel about a family with literal fire-breathing dragons isn’t one of them.

But it’s not just that House of the Dragon brought us five slow repetitive episodes in a row. The point is that Rings of Power has presented us with a topical, commanding, visually stunning, structurally grounded and emotionally resonant story that speaks as clearly to the legacy of J. R. R. Tolkien as it does to viewers who are completely unfamiliar with him. Notably, while the degree to which an adaptation reflects the source material is a meaningless measure of success, when comparing the two series, the source material’s own source material is relevant.