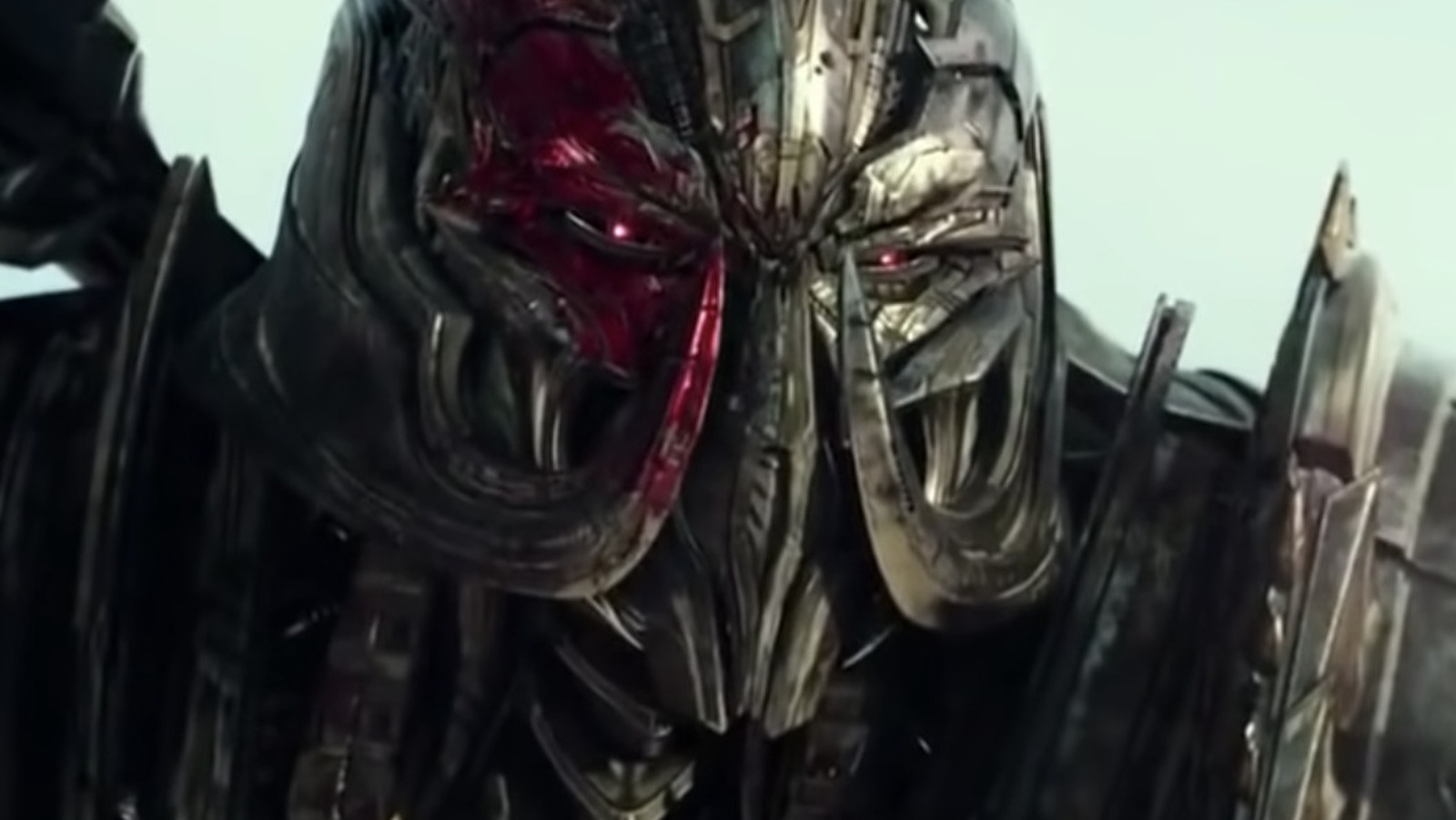 In Transformers: The Last Knight, we’re introduced to a badass robot butler named Cogman who beats up Cade Yeager (Mark Wahlberg) in an elevator moments after being introduced. The character is voiced by none other than Jim Carter. If the name sounds familiar, it’s because Jim Carter also plays Mr. Carson, the butler at Downton Abbey.

Unlike the fickle robot butler Cogman, Mr. Carson has an affectionate and warm personality and often treats the servants at Downton as if they were his own children. Watching Cogman laugh as he punches Cade in the stomach and pushes him through the window, it seems incredible that he and the respectable Mr. Carson could have been played by the same actor – which makes this little connection all the more fun.

The only real similarity between them lies in their immense devotion to their employers, which in Carson’s case was the respected Crowley family and Sir Edmund Burton (Anthony Hopkins) in Transformers: The Last Knight. Although, after all, Cogman’s role in the film is relatively minor, it’s no doubt hysterical that this brutal butler is played by Mr. Carson of Downton.