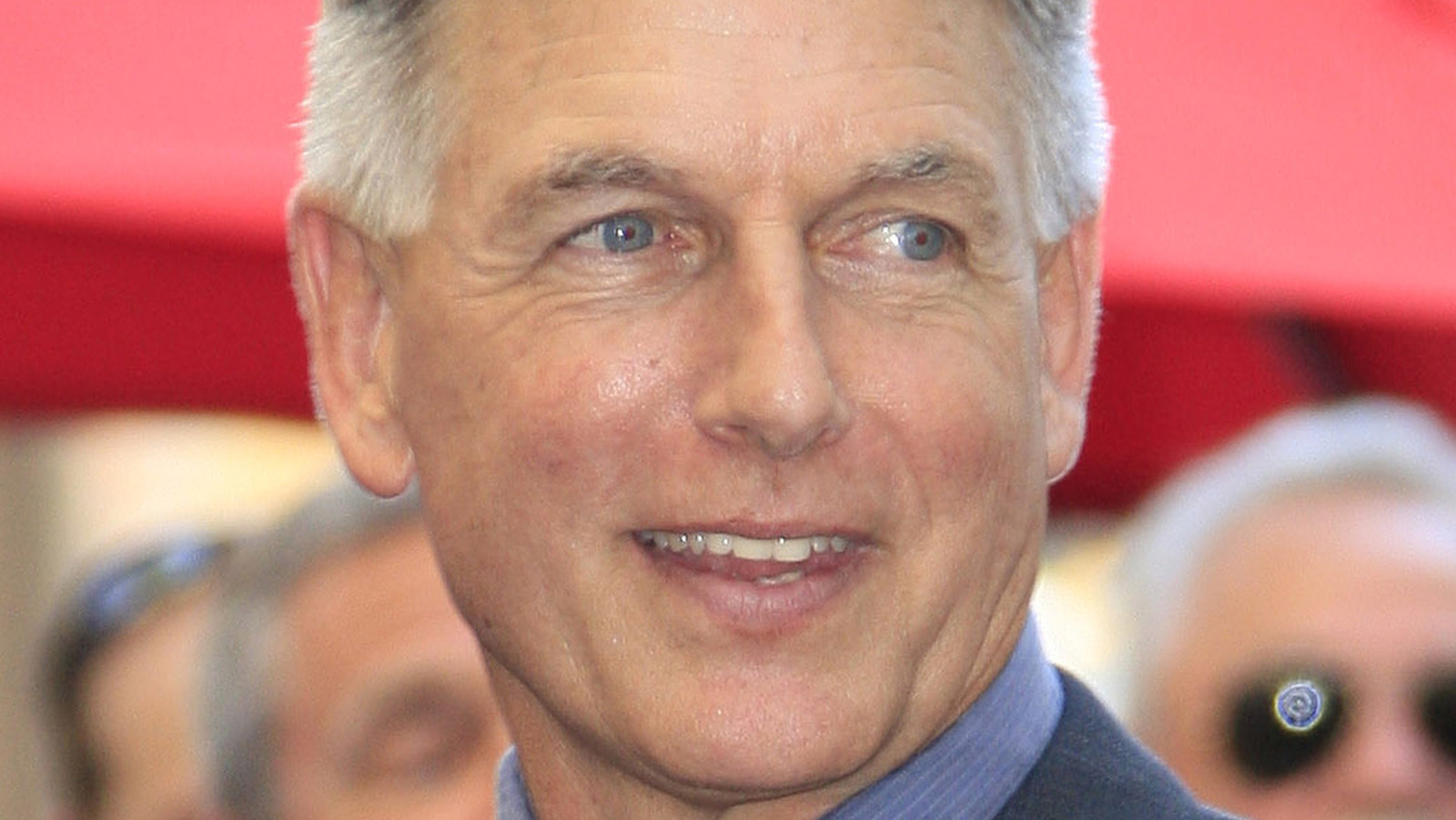 AT CBS News Q&A session with the cast of “NCIS”, one of the questions was about the difficulty of filming the mortuary scenes. David McCallum, who plays chief medical examiner Dr. Donald “Ducky” Mullard for many seasons, said the scenes disturb him “because it’s very cold out there (…) these poor actors and actresses come and lie down on a steel table, therefore our main concern with bodies is to keep them warm, make them happy, and let them return home safe and sound.”

The cold isn’t the only problem the “corpses on duty” actors in NCIS and similar shows have to deal with. The job of playing a corpse may be to just lie still and let other actors play, but it’s certainly not an easy task. In 2011 Wall Street Journal The reporter actually signed on to play the dead body on Law & Order just to see what the process looked like. In her article, she wrote that there was a big difference between bodies that “died in the mortuary” and those that “just died.” The first type of body is given to the actors much harder, as they have to lie still for hours while the make-up artists prepare them for filming in the morgue.

The WSJ article also claimed that NCIS often uses dummies instead, but since these figures take weeks to prepare and cost nearly $8,000 each (in 2011), using real actors definitely makes less of a dent in the show’s budget. According to NCIS executive producer Mark Horowitz, using actors to play corpses instead of mannequins is not only cheaper, but also makes the morgue scenes more believable. According to him, “the truth is, there is nothing more realistic than an actor playing a dead man.”