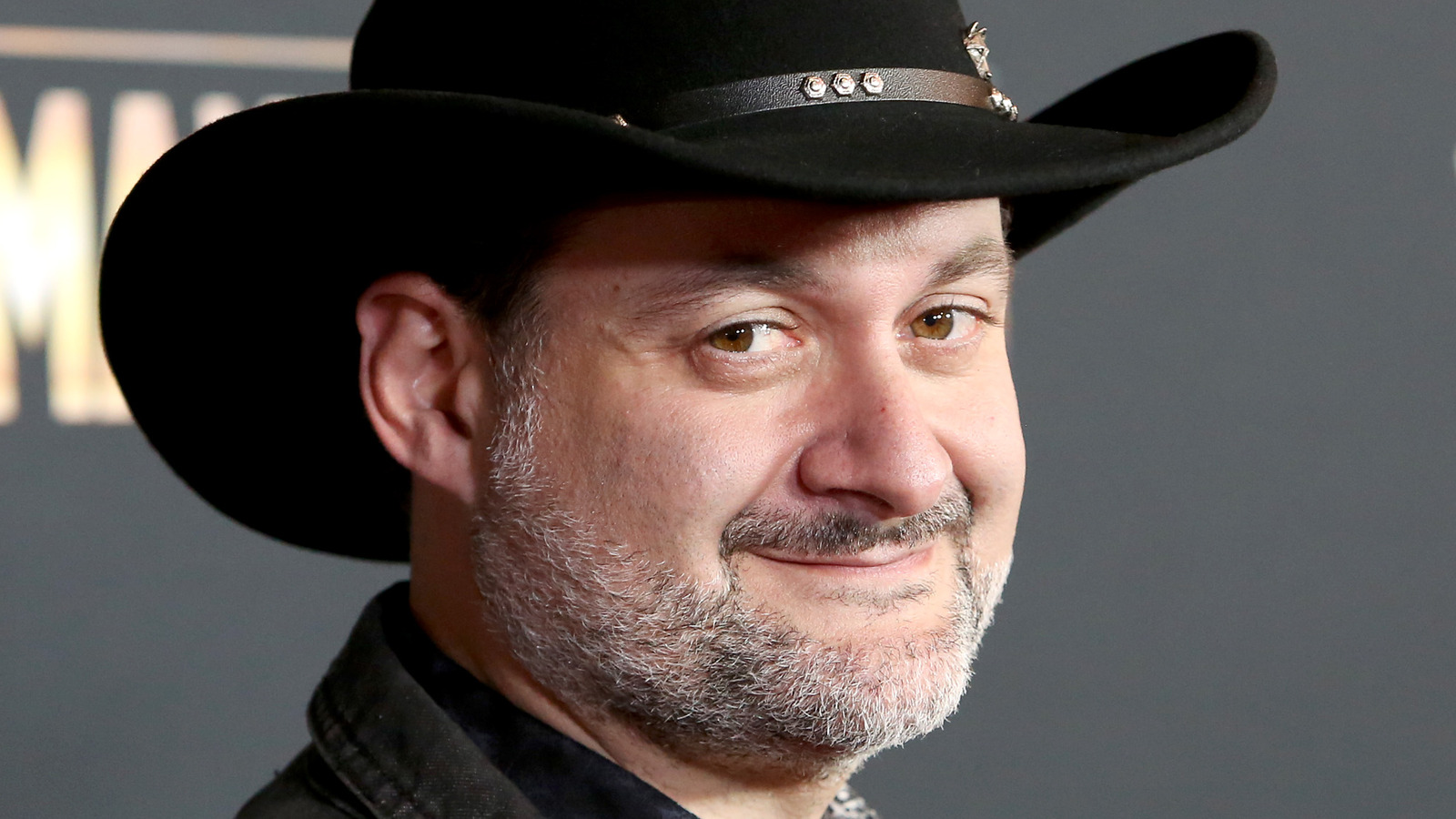 During the episode “Avatar: Defying the Elements” Podcast host Janet Varney, who plays the protagonist of The Legend of Korra sequel series, and Prince Zuko voice actor Dante Basco discussed the Avatar season 1 episode “Jet Plane,” which introduces the eponymous character and his band of rebels. called freedom fighters. Interestingly, they discussed at length how Dave Filoni was the designer of the Freedom Fighters forest, which he apparently modeled after the Ewok village from Star Wars: Episode VI – Return of the Jedi. The Ewoks, of course, become something of a rebel themselves when they join Luke Skywalker (Mark Hamill) and company to bring down the evil Empire.

In fact, according to Basco and Varney, some of Filoni’s early sketches even mentioned Ewoks when referring to the Freedom Fighters’ base of operations. However, it is also noted that some of the inspiration came from the 2004 Chinese film House of the Flying Daggers. Of course, both of these sources of inspiration can coexist, especially for Filoni, who draws ideas from a variety of sources. Still, it’s a fun bit of behind-the-scenes knowledge for fans of both hotels to reveal at their next nerd party.