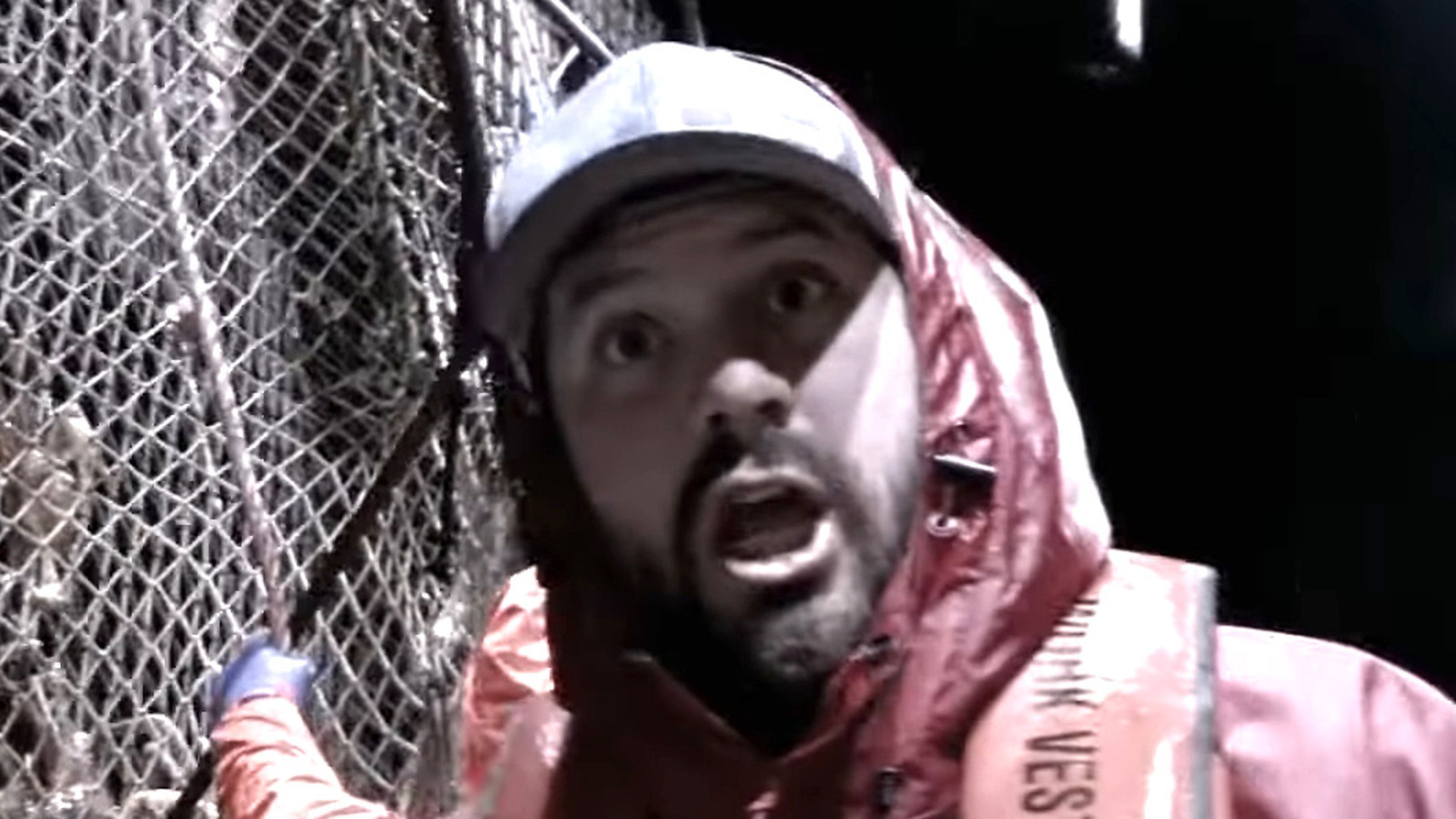 In Season 15, Episode 11 titled “Hell Has No Fury”, the crew of the Cornelia Marie was assigned to work during the Arctic Storm Elsa, which brought up rogue waves and ice stuck to the floor decks. The protective gear and non-slip shoes worn by the crew can only do so when an Arctic storm increases the risks of working conditions. As sailor Kyle Craig told the Discovery Channel crew, “The wind blows at least 60 miles an hour here.” Captains Casey McManus and Josh Harris agreed that any increase in wind and waves would force them to stop working.

At this point, a crab trap was brought in from the icy sea when a killer wave tilted the boat upwards, causing the trap to swing uncontrollably through the air. Craig lost his balance on the frozen deck, which prevented him from directing the pot into the hydraulic system. The slide hurled him back to the ground as the massive pot swayed violently, missing just inches from his head. Faced with relentless storm and dangerous deck conditions, and Craig’s serious injury or death, the captains stopped fishing until the storm passed.

Sadly, Craig passed away in 2021 (via Opening) unrelated to his career in the crab industry.