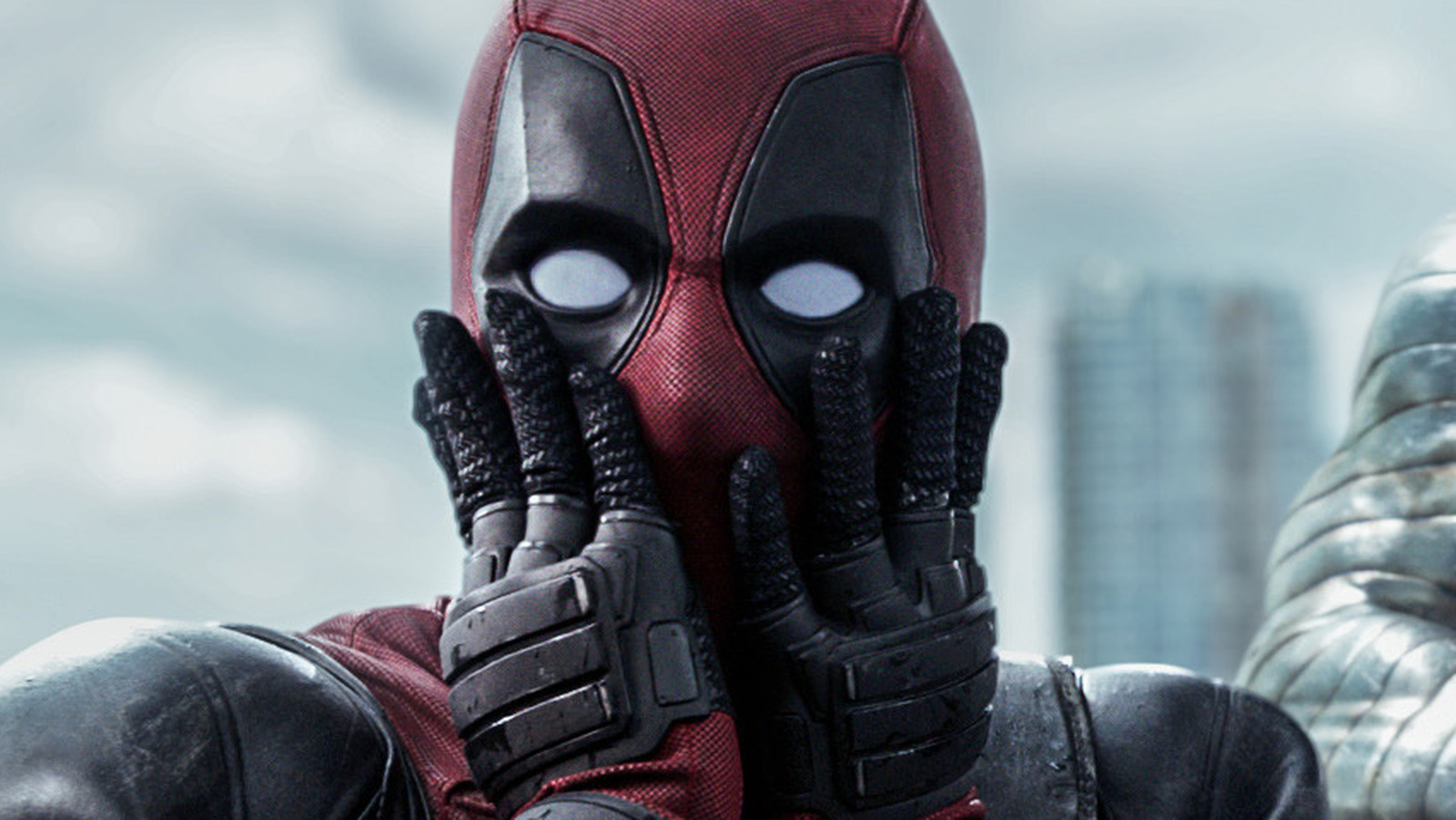 Despite his constant jokes, Wade Wilson has one of the most violent backstories in a superhero movie. In a flashback in Deadpool, we see Wade being diagnosed with cancer. We see him try one treatment after another to stop the deadly disease, but none of them prove to be effective. The only hope lies in the experimental procedure offered by a dubious organization.

After Wade agrees to be part of the organization’s program, he finds himself not being treated. Rather, the program, led by Francis, also known as Ajax, wants to bring out Wade’s latent mutant superpowers by subjecting him to all sorts of grisly torture scenarios that will force his body to act and protect itself by causing a super mutation.

Thus, Wade is forced to undergo one terribly painful procedure after another. He is beaten, burned, suffocated, and regularly brought to the brink of death, only to be brought back to life at the last moment. This all leads to one of the most unsettling scenes in any superhero movie, when another round of suffocation results in Wade’s skin becoming hairless and deeply pockmarked, giving the character his classic comic book horror look.