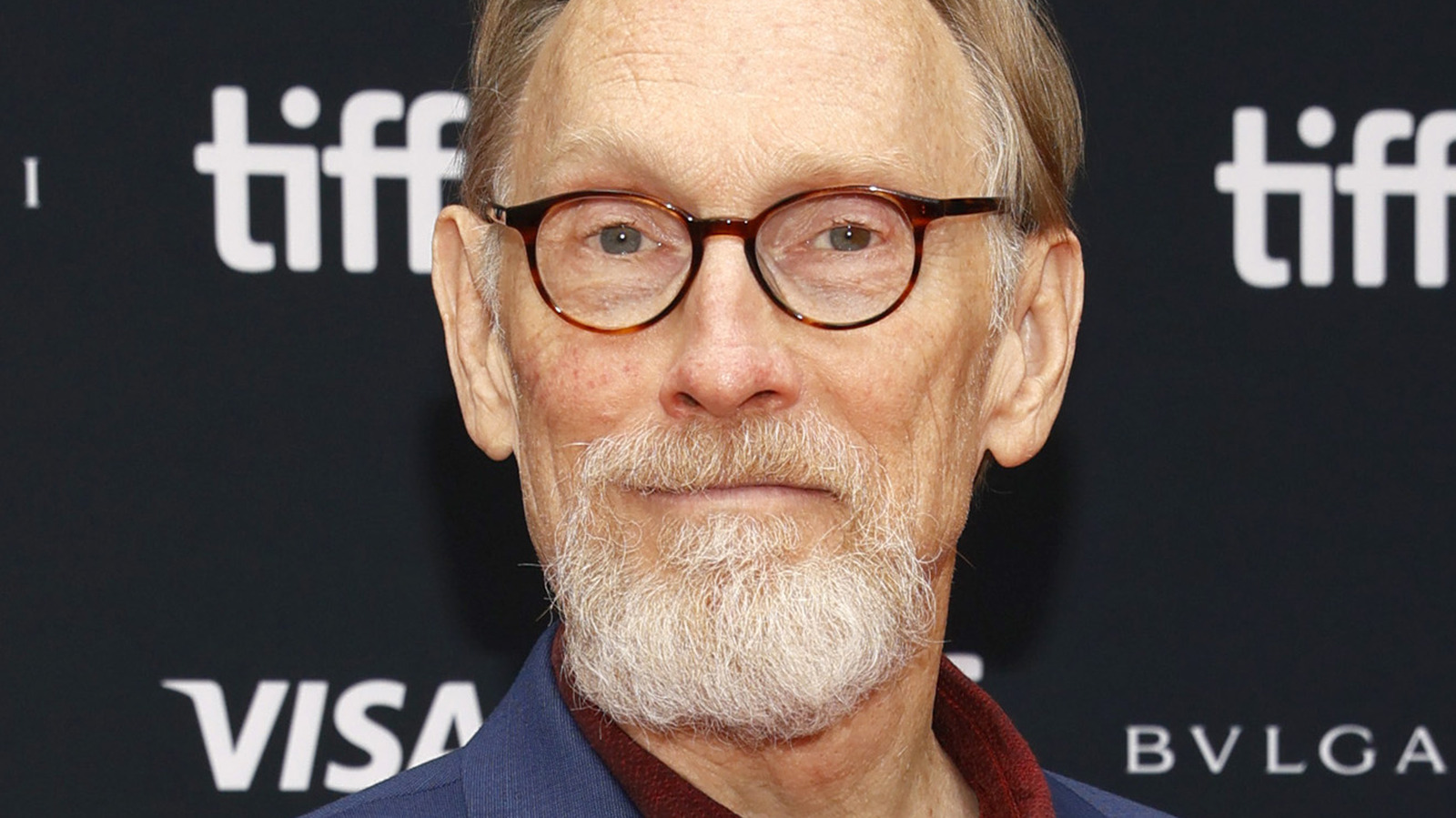 The first problem to solve when trying to figure out how to continue the story of The Nightmare Before Christmas is the format. How could such a project come together without diluting the original? In the eyes of Henry Selick, the safest bet would be to be short. “I think Tim might be open to a short film. It must be so refreshing… This new approach justifies making a sequel, but the short makes sense,” Selick said. Collider in a 2022 interview. That being said, the next thing the team will have to examine are the candidates for the role of leader of this hypothetical mini-sequel.

Of the many iconic characters in The Nightmare Before Christmas, Zero the dog is undoubtedly one of the most popular. Throughout the movie, he’s constantly at Jack Skellington’s side with a smile on his face and a glowing nose, and fans can’t love him more for that. So for Selick, he’s the perfect character to play in a proposed short sequel to The Nightmare Before Christmas. If he got together, he could follow his daily life as the ghostly resident dog of Halloween Town. “Honestly, it doesn’t make sense not to make a series of short films out of this,” Celic adds.

Perhaps someday there will be a sequel to The Nightmare Before Christmas. If that ends up happening, a series of zero orientation shorts, or even one, isn’t such a bad idea.