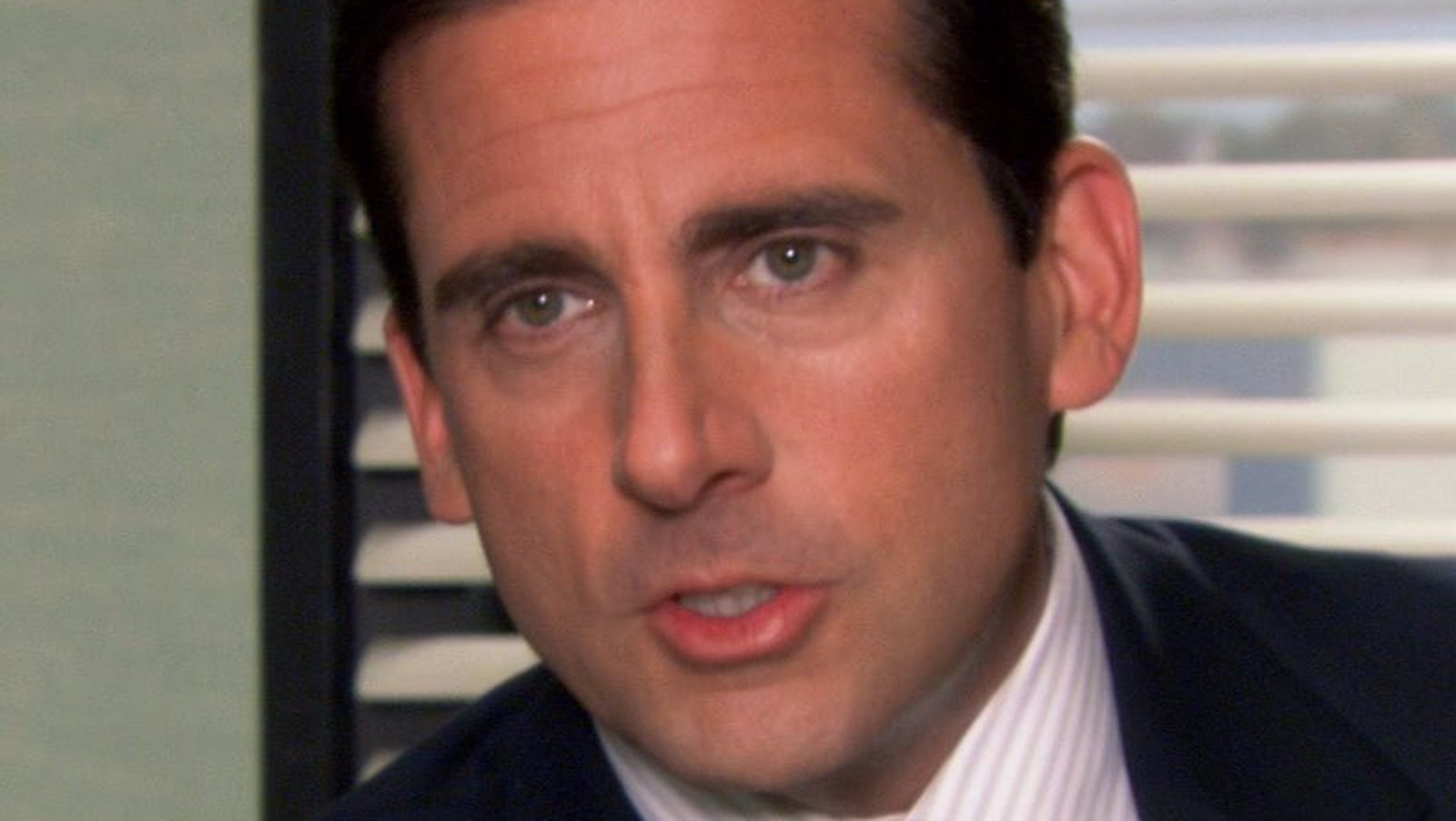 Many of the funniest scenes in The Office are actually improvised on the spot by the actors. BUT 2013 OfficeTally interview with David Rogers, one of the show’s producers and editors, shed some light on the filming process and how the actors brought their own ideas to life in scenes. Rogers said that while a full script was written for each episode, there were plenty of opportunities for the stars to showcase their improv skills. He revealed that in order to ensure maximum fun, executive producer Greg Daniels ruled that “the funniest thing wins. It doesn’t matter if the writer wrote it or the actor came up with it on the spot. We choose what is best.”

Undoubtedly, Daniels’ adventure was more than justified. Over the course of the show’s nine seasons, some of the funniest scenes were made up on the spot. As Oscar Nunez said in an interview AV Club, this list includes the infamous moment between Oscar and Michael in Season 3, Episode 1, when Michael awkwardly forces Oscar to kiss in front of the entire office to prove he’s not homophobic. Other examples of top notch improvisation include several scenes featuring Jim (John Krasinski) and Dwight (Rainne Wilson). According to Rogers, both actors are exceptionally good at the art of improvisation.

Rogers went on to reveal that Dwight lists fake ailments in Season 1, Episode 3 (“Healthcare”), a hug between Jim and Dwight in Season 4, Episode 8 (“Money”), or Michael Scott (Steve Carell) The New York tour from season 2, episode 16 (“Valentine’s Day”) was improvised. Not even the show’s title sequence was planned – much of the footage is taken from Krasinski, who visited Scranton and filmed the city as part of his preparation for the role of Jim Halpert (via Off the Beat with Brian Baumgartner).