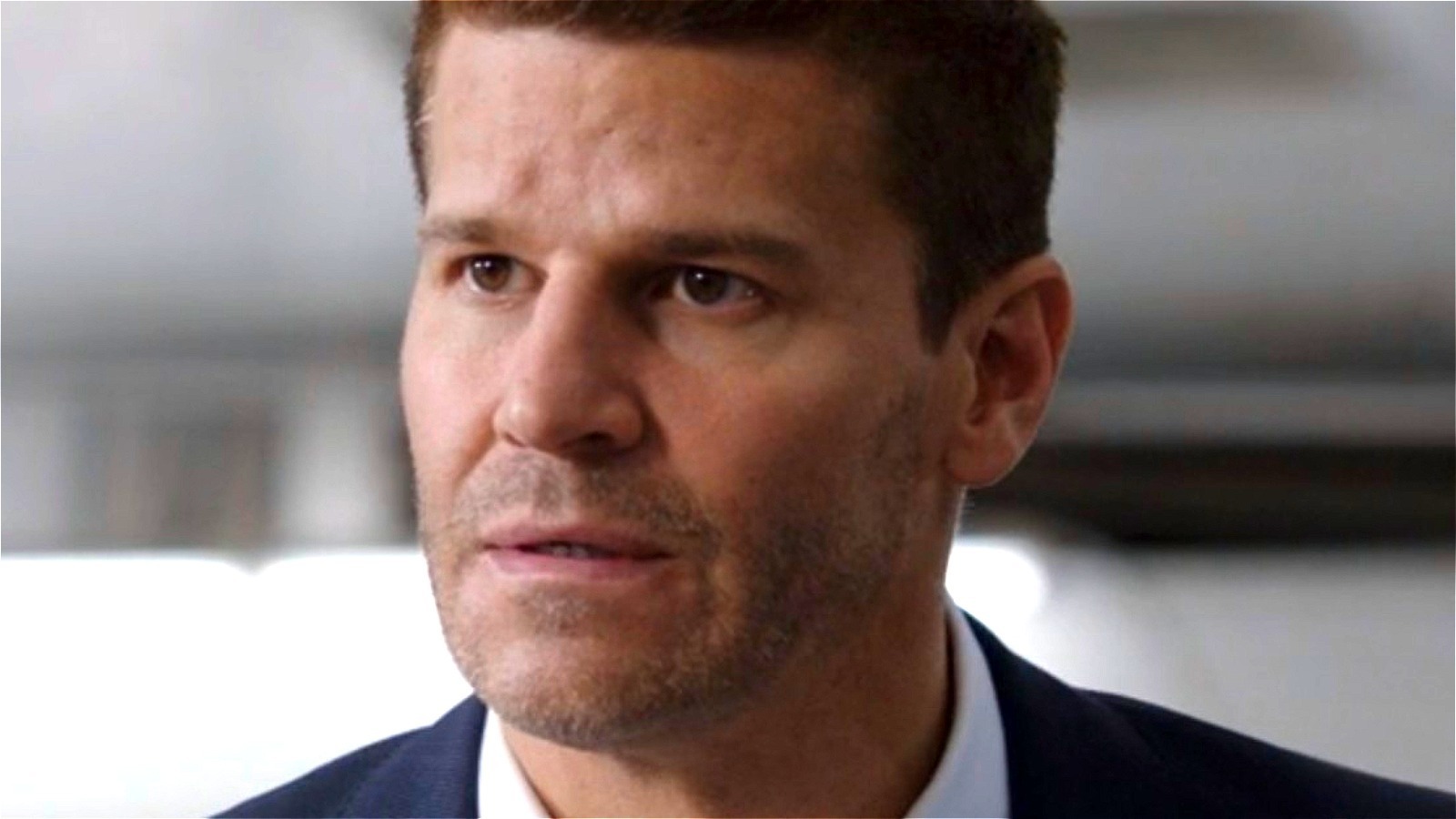 Out of 246 episodes, David Boreanaz directed a total of 11 Bones parts (via IMDb). The first episode Boreanaz directed was “Bones That Foam”, the 15th episode of Season 4 of Bones. The actor directed 10 more episodes of “Bones”, including “Parts in the sum of the whole.” “Bullet in the Brain”, “Eclipse in a Blizzard”, “Past in the Present”, “Mystery of the Siege”, “Big in the Philippines”, “The Hermit in the Chair”, “200th in the 10th” and “Nightmare in a Nightmare” . Boreanaz also directed the series finale of Bones titled “The Final Chapter: The End at the End”.

In other words, Boreanaz spent quite a bit of time directing episodes of Bones during his time on the show. In an interview in 2017 Access to Hollywood, the actor even talked about what it was like filming the series finale. “[It was] so hard. You just have to dive in,” Boreanaz said. There were a lot of elements in the series finale. emotionally [and] there was a lot going on physically.” Since “Bones” came to an end, Boreanaz has directed several episodes of “Team SEALs” in which he also stars.

His directing work in particular came about when he appeared in 2021 on “The Late Show with Stephen Colbert” during which Boreanaz spoke briefly about what it was like to film episodes for television, in which he also appears. “You know, there might be some conflicts,” Boreanaz admitted humorously. “An actor can be a little stubborn, [while] director [is] always looking for a chance [and] making sure he takes the right shot.”

Thankfully, while his two professions may sometimes clash with each other, it doesn’t look like Boreanaz is planning to give up his directing career anytime soon.