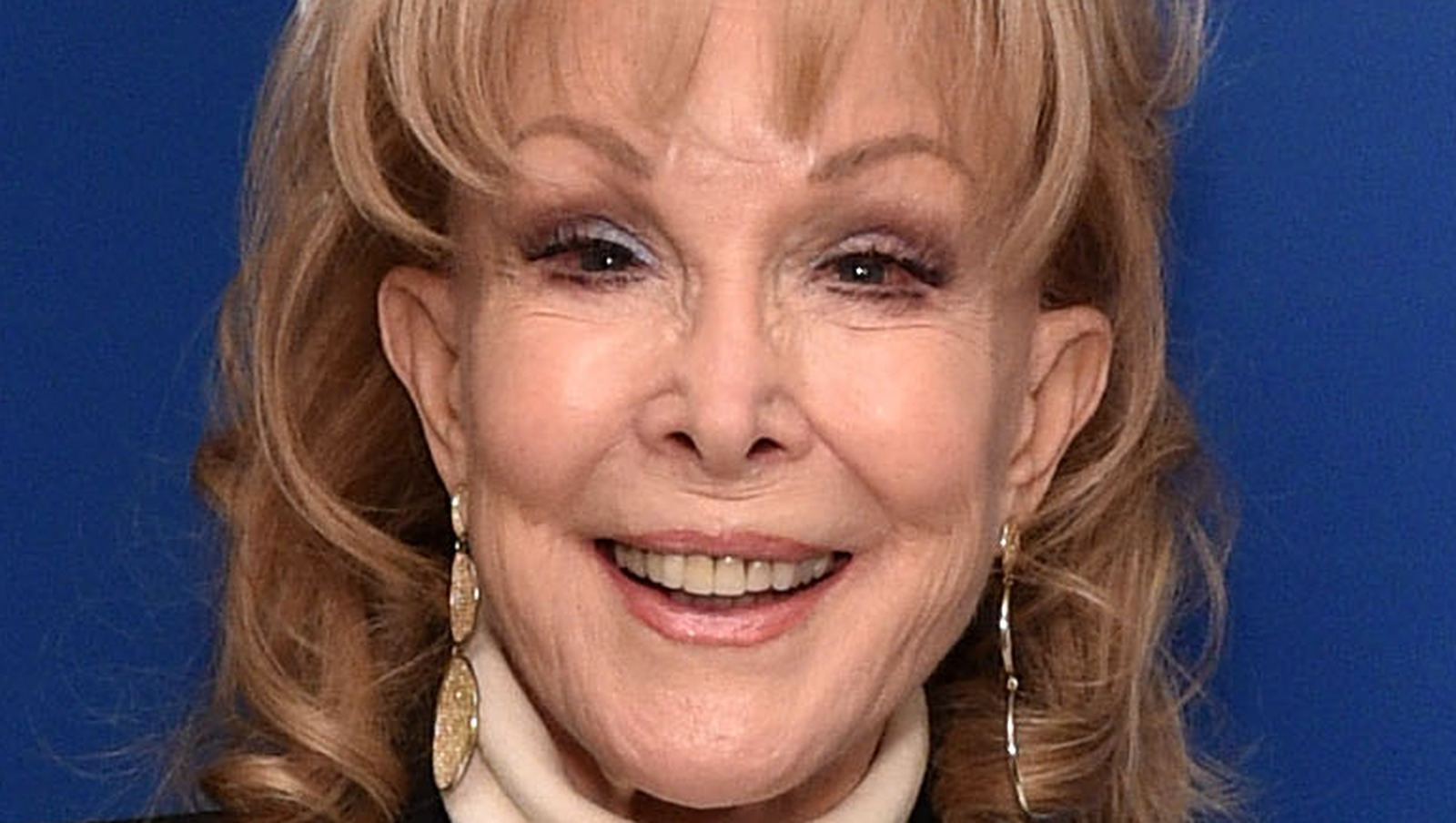 Although Barbara Eden probably cemented in history as Jeannie, she had a successful acting career both before and after the role for which she is probably best known. Before being released from the bottle she was in, Eden played characters on a wide variety of television shows, including The Andy Griffith Show, Burke’s Law, and Rawhide.

After I Dream of Jeannie ended, Eden starred in Harper’s Valley, playing the same role as Stella Johnson, whom she also played in the film of the same name. Eden’s post-Ginny career has included dozens of made-for-television films, a recurring role on the primetime show Dallas, and most recently as Mrs. Claus in the 2019 film My Adventures with Santa.

Some fans may remember Eden’s navel controversy when she played the role she is best known for. She recalled that the incident began when a reporter approached her and remarked that he was surprised that the star had a navel. “One day I was on the set and [a writer] for The Hollywood Reporter walked across the set and right up to me,” she said. Fox News in 2017. “He said, ‘I don’t believe you have one.’ I said that?” And he says: “Belly button!” And then he poked me in the middle! He started writing about my belly button… The next thing I knew was that Laughter wanted to show my belly button on NBC. I know that many women are known for having very glamorous body parts, but my belly button? Ha!”

In a 2021 interview Hollywood Reporter, Eden revealed that while she enjoyed being a star, she “leaks out nothing”. She told the publication that her first children’s book is about to be published. The Genie and the Genie was published in August 2021 and hit store shelves across the country.