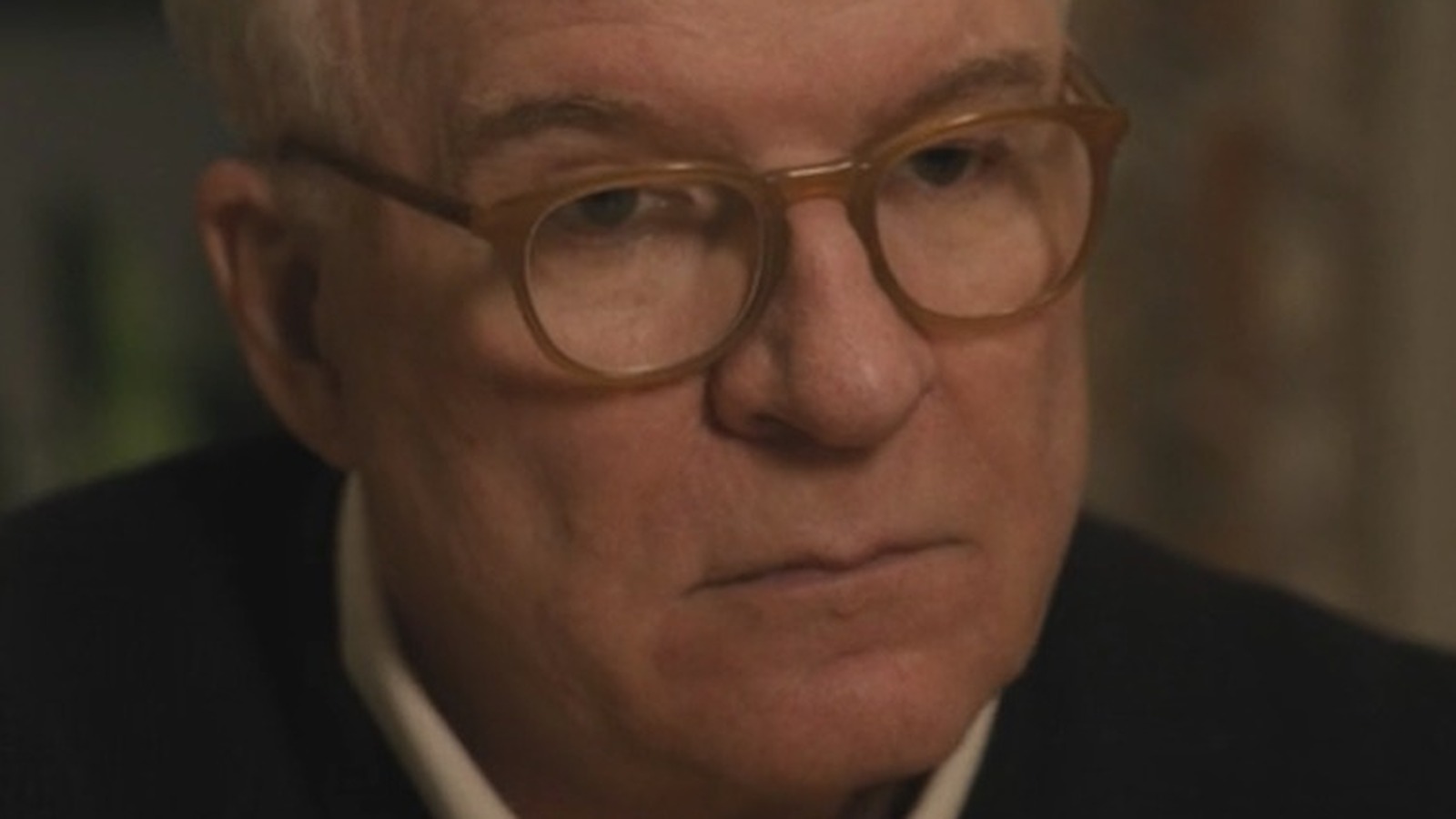 AT Reddit thread dedicated to fan criticism of the show, fans agreed that the Season 1 episode “The Boy in 6B” could have played out differently. The episode is told from the perspective of Theo Dimas, the deaf son of deli owner and podcast sponsor Teddy Dimas (Nathan Lane). Played by actor James Coverly, who is deaf in real life, Theo initially appears on the fringes of the drama brewing in Arconia, but the episode reveals that he and his father are at the center of a mystery.

To portray Theo’s point of view, the episode is clearly lacking in dialogue. However, some viewers couldn’t help but be distracted by the fact that the characters remain silent even in scenes where Theo isn’t present, leaving enough plot holes to drain Arkonia’s fountain. “I understand that the purpose of this episode is to show the viewer Theo’s perspective on life, but he is not in all scenes. It just doesn’t make sense,” wrote Reddit u/height.

While the episode did a great job of moving the story forward, fans feel that a few adjustments would have made the format edgier. “I think it would be great if you could hear people talking/shouting etc and as soon as Theo enters the room there is silence and people move their mouths,” suggested Reddit u/kelsia. Despite the seeming inconsistencies, this piece still features a compelling presentation and effective execution.