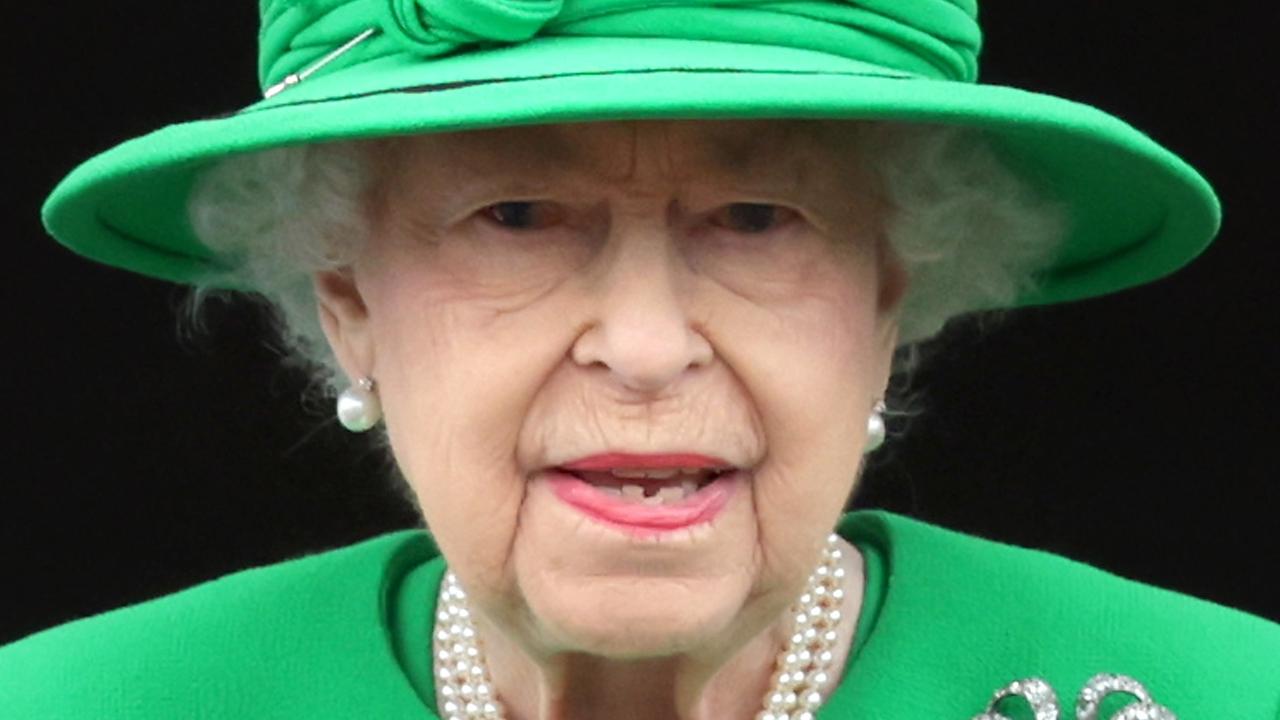 For the first time in over 70 years, the Queen has missed a key event. And that raises questions about Her Majesty’s health.

Sometimes royal life is too banal for words. For more than 70 years, the Queen has been a regular presence at this annual horsemeat and tinsel festival, Royal Ascot, where millions of pounds are wagered each year on what color of hat Her Majesty will wear.

Such is the money to be made from this single bet that in 2019, the Queen’s longtime dresser and Queen’s best friend Angela Kelly revealed that decoy hats are made to keep palace staff from getting inside information about the bets.

Think of the Ascot bookmakers today, whose fees were much lower this week after – there’s a dramatic pause here – Her Majesty missed the entire race for the first time in 70 years.

While the 96-year-old may have missed the State Opening of Parliament three times during her time on the throne, avoided Remembrance Day at the Cenotaph and handed over duties at a Buckingham Palace garden party to royal youth, which she never missed. all five days of horse festivities. Is always.

You have to understand that this is not just another fun, a chance to have a glass of champagne at dinner and a long chat about bonds and pedigrees with her race manager, instead of wading through her red box or listening to Boris Johnston whine about Brussels. Her Majesty is a woman obsessed with all things equine, and while she could have devoted her entire life to relentless royal duty, she devoted it almost equally to all things four-legged and to the love of hay.

Take note of the fact that while the Queen may never have given an interview in her life, in March, despite ongoing health issues, she agreed to take part in a documentary for ITV Racing featuring footage of her happily feeds carrots to foals at her Sandringham estate.

In the same Queen-sanctioned book in which Kelly revealed the bait gambit, she also said that “only in extreme circumstances would Her Majesty not be present” at Ascot.

Ascot now joins an ever-growing list of formally sacred events that have been removed from the Queen’s calendar as she continues to experience what Buckingham Palace calls “episodic mobility problems.”

Even while celebrating her platinum anniversary earlier this month, marking a truly historic milestone, she could only appear in public for 27 minutes over four days.

Whatever her illness, nothing short of a miracle at this time (and given that she is the head of an entire religion, one would assume she has a hotline to God) will not see any noticeable improvement here.

The sad truth is that we now have a Queen of Limbo, a monarch who rules in name only and hid in some gothic monster while her children and grandchildren go out into the world and represent the House of Windsor.

Now we may not see her again in public for several months, possibly until mid to late September.

In July, the Queen usually travels north to Scotland, first for Holyrood Week, her annual sojourn at her Edinburgh Palace, along with an annual garden party held there, and a biennial service in the Order of the Thistle, the oldest Scottish knighthood. order.

Her Majesty then usually travels further north for a couple of months of rest and gnat bites on her 50,000-acre Deeside estate, only to reappear in public in September.

It is more likely that Camilla, Duchess of Cornwall will show up to her next official event in shorts than Her Majesty will attend any of these previously non-negotiable Scottish events next month.

Of course, the courtiers have probably scheduled a few Zoom meetings between now and when the ninety-year-old begins her annual summer holiday in Balmoral, if only to prove to the world that she is still alive, if not completely healthy, but that’s it. it seems so pathetic. .

Watching her reign fizzle out with a string of canceled events is an exercise in ever-increasing levels of pathos and confusion.

What the UK and the Commonwealth are now facing is an uneasy “no man’s land” between boards. The Queen is obviously still technically sovereign but can’t really make queens take away from the couch and Prince Charles is happy to open things up but technically still just a prince.

The Commonwealth Heads of Government Meeting (CHOGM) kicks off in Rwanda this week, and Charles will fly the flag alongside Camilla, the latest in an ever-growing list of headline events he now acts in place of his mother.

He may not be the most popular member of the royal family, but he has become, especially in the last year, the public face of the monastery, on the world stage, at the State Opening of Parliament, at Garter Day, at Ascot, and now also in the CHGM.

This jumbled sovereignty situation does not inspire much confidence, given that the monarchy is now in a particularly precarious position.

In February, Prine Andrew paid Virginia Giuffre $22.5 million to settle a civil sexual harassment case she brought against him in an attempt to draw a line under a nefarious crisis. (He always vehemently denied her allegations of three sexual assaults against her when she was a teenager.)

However, the fallout from Andrew’s friendship with convicted sex offender Jeffrey Epstein continues. On the weekend, in Mirror broke the news that lawyers in the United States are ready to subpoena a 62-year-old man in order to obtain testimony from him, alleging that he was at Epstein’s New York mansion the night the financier raped a young woman.

Meanwhile, in California, the troubled Duke and Duchess of Sussex have shown no signs that they have completed their truth-telling offensive. He certainly has a memoir in the works, while the two are reportedly filming an ‘at home’ documentary series for Netflix.

Will they be able to watch content for hours without ever delving into the royal trauma they say they went through? Perhaps a better question is what kind of juicy facts or exciting headline revelations can the streaming giant expect in exchange for the $140 million they’re reportedly paying him for this and other projects?

My point is that after years of PR crisis after PR disaster, the institution of the monarchy is now in dire need of clear and decisive leadership.

Instead, the whole outfit seems useless.

Most likely, the Duke of York will continue to try to return, interspersed with possible new Epstein-related legal dramas; The Sussexes will at some point release some content that may or may not satisfy the royal family; The Queen will still disappear from view, and Charles will do everything to look like a king.

How is the Palace going to survive next year with a royal autobiography, the Sussexes reality TV series and any other Andrew-related hell if they don’t have some kind of stabilizing public presence at the top?

Would anyone invest in a top 20 ASX company if the CEO was in such bad shape that he had no choice but to go to a rural retreat and only show up briefly via video call once a month ? This is an unacceptable situation that seems unlikely to be resolved anytime soon, potentially damaging the monarchy.

So where was the Queen last week if not at Ascot, you ask?

She was at home in her apartment at Windsor Castle and watched all five days of racing on TV. (Considering how very careful the queen is with money, I’m guessing she still has a squat colored set with bunny ears and a footman on a standing arm to twirl around to provide a better signal.)

We hope she at least put a pound here and there on some of the winners to cheer herself up.

Daniela Elzer is a royal expert and writer with over 15 years of experience working with leading Australian media.