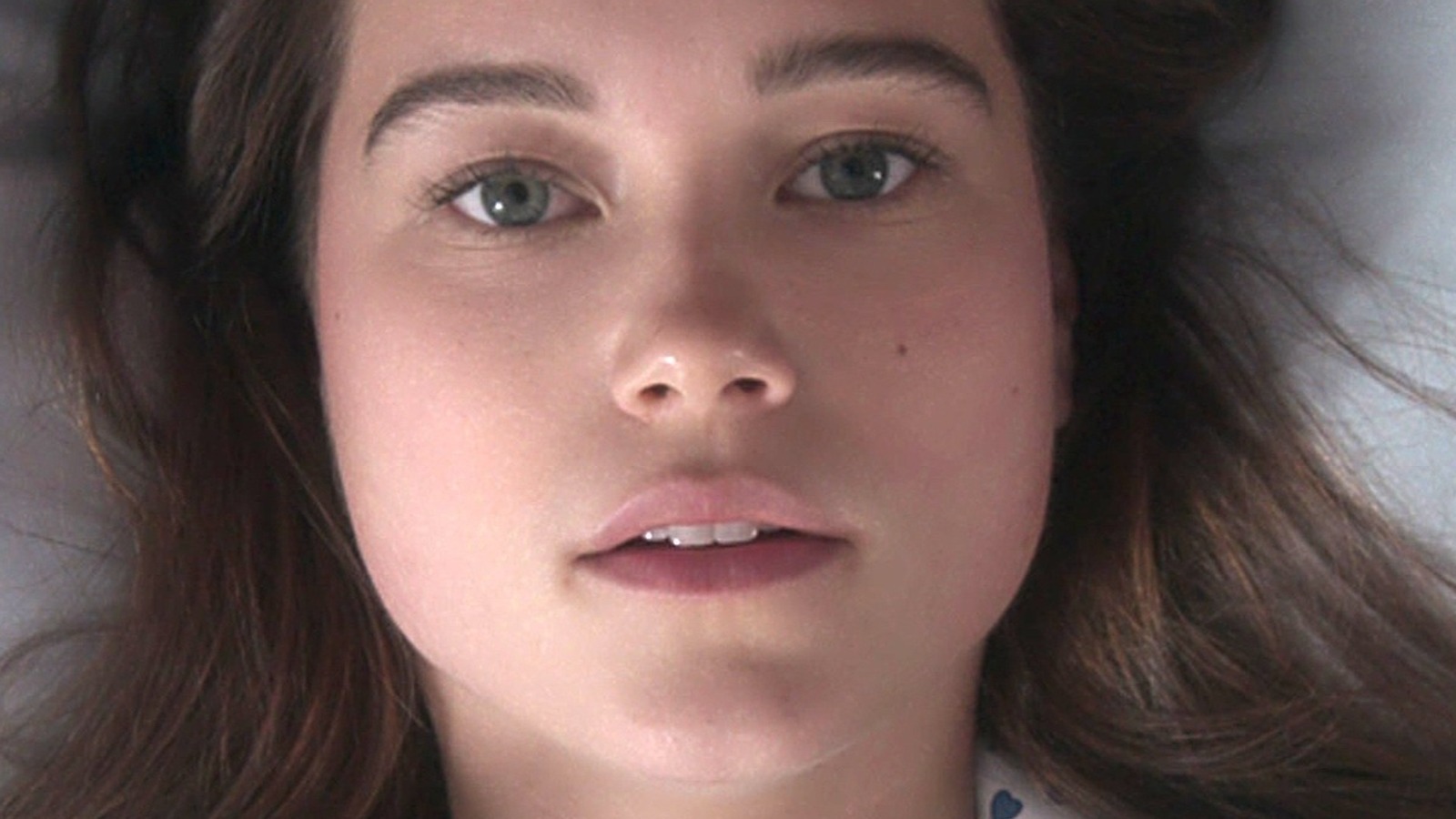 Teenagers are unlucky enough to like Netflix. After the coming-of-age story “I Don’t Like It” was brutally cut, another unique story won’t make it into next season – because V.E. Schwab’s bizarre vampire novel The First Murder has unfortunately drawn its last breath, according to AV club.

About unfortunate lovers—vampire Juliet (Sarah Catherine Hook) and monster hunter Cal (Imany Lewis)—the ground-breaking series tells the honest and touching story of first love through a supernatural lens. Unlike the typical, hackneyed coming-out story, Juliet and Cal’s families are extremely supportive when it comes to their daughters’ sexual orientation – and nothing else about their partners, especially when it comes to hereditary vampirism.

Following the devastating news of the cancellation, fans took to Twitter to express their pain, furious that a streamer is canceling a show that offers such prominent LGBTQ+ representation. As a twitter user @killfirsts wrote: “As I understand it, we will never get the lead role of a black lesbian again. Like it was a rarity in the media. It was a rare observation for people like me. And they just canceled it.”

Soon the #CancelNetflix hashtag became popular with viewers like @123_mythoughts writing, “What a waste of time for everyone to keep doing one season’s unfinished shows.” Other fans agree with this, such as @calliettememewho said “HAVE ALREADY canceled and REMOVED THE WHOLE APP BECAUSE WE DESERVE BETTER”.

Cal and Juliet’s relationship is everything a young love story should be. It has drama, banality, and high stakes (pun intended). The “First Kill” ending also has the misfortune of ending with a devastating cliffhanger. Unfortunately, the time has come to say goodbye to the inhabitants of the most mysterious city of Georgia.