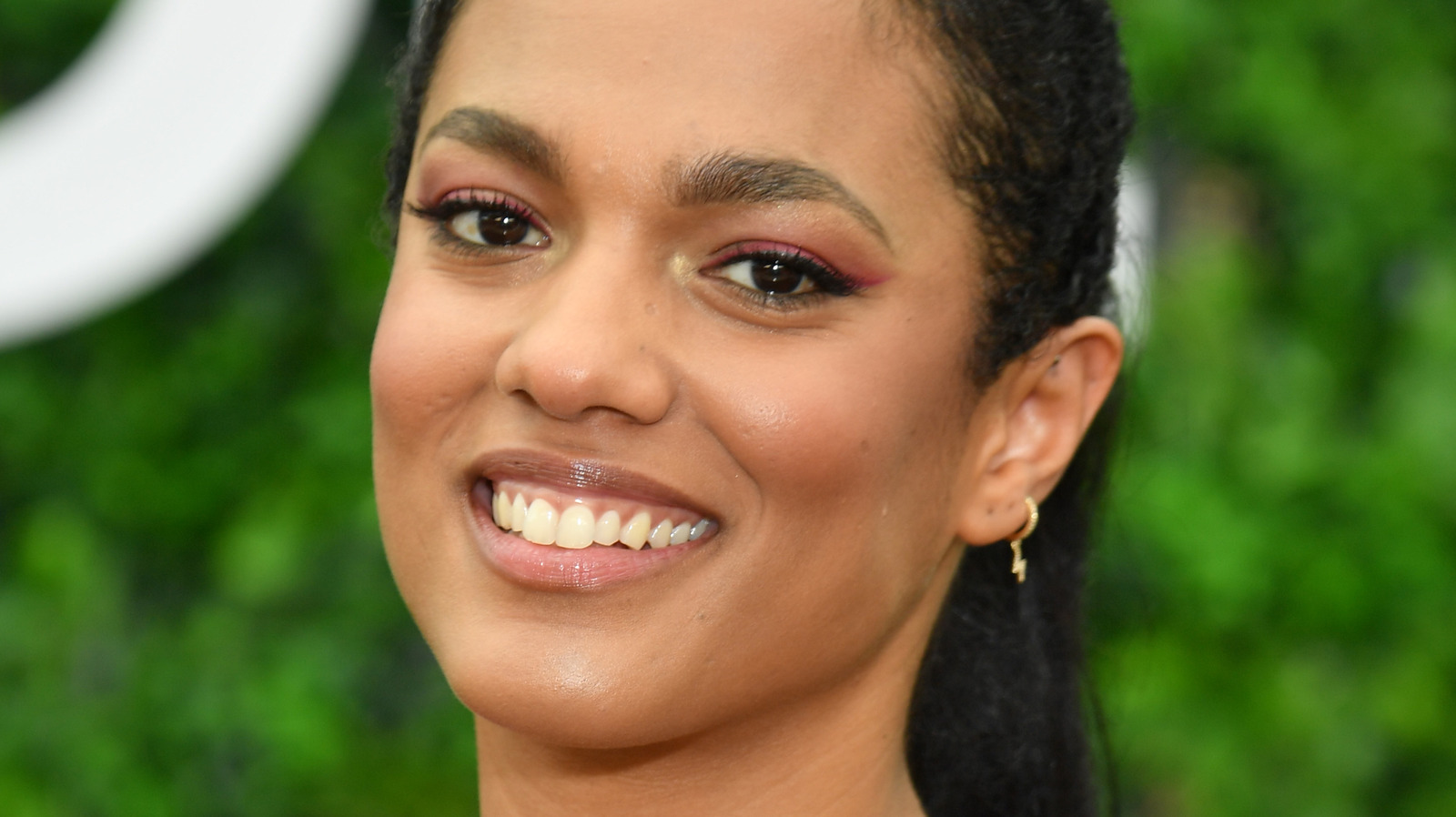 According to Freema Agyeman, it’s just time for her to move on from Helen Sharp’s character. “I have been very fortunate to have interacted with so many of you over the past few years, riding in the shoes of Miss Helen Sharp and seeing the ebb and flow of your emotional investment. What a pleasure! Thank you for being on it with me. She meant so much to me, but it’s time for me to hang up her white coat,” she said of leaving, per television line.

Creator David Schulner said the departure was pre-planned as Agyeman expressed interest in leaving after the show’s 3rd season. “Freema told us very early, towards the end of season 3, what she was thinking, and we didn’t even know if we would get her in season 4. But Freema agreed to stay for Season 4 and provided us with a runway to get her ready to go in case she doesn’t return for Season 5,” he said. NBC.

As the show draws to a close, fans will no doubt be hoping for at least one more appearance, and Schulner doesn’t completely rule out the potential return of Dr. Helen Sharp. “We wish Freema the best of luck in her next chapter and the doors of New Amsterdam will always be open if she wants to come back!” This is stated in a statement quoted by TV Line.