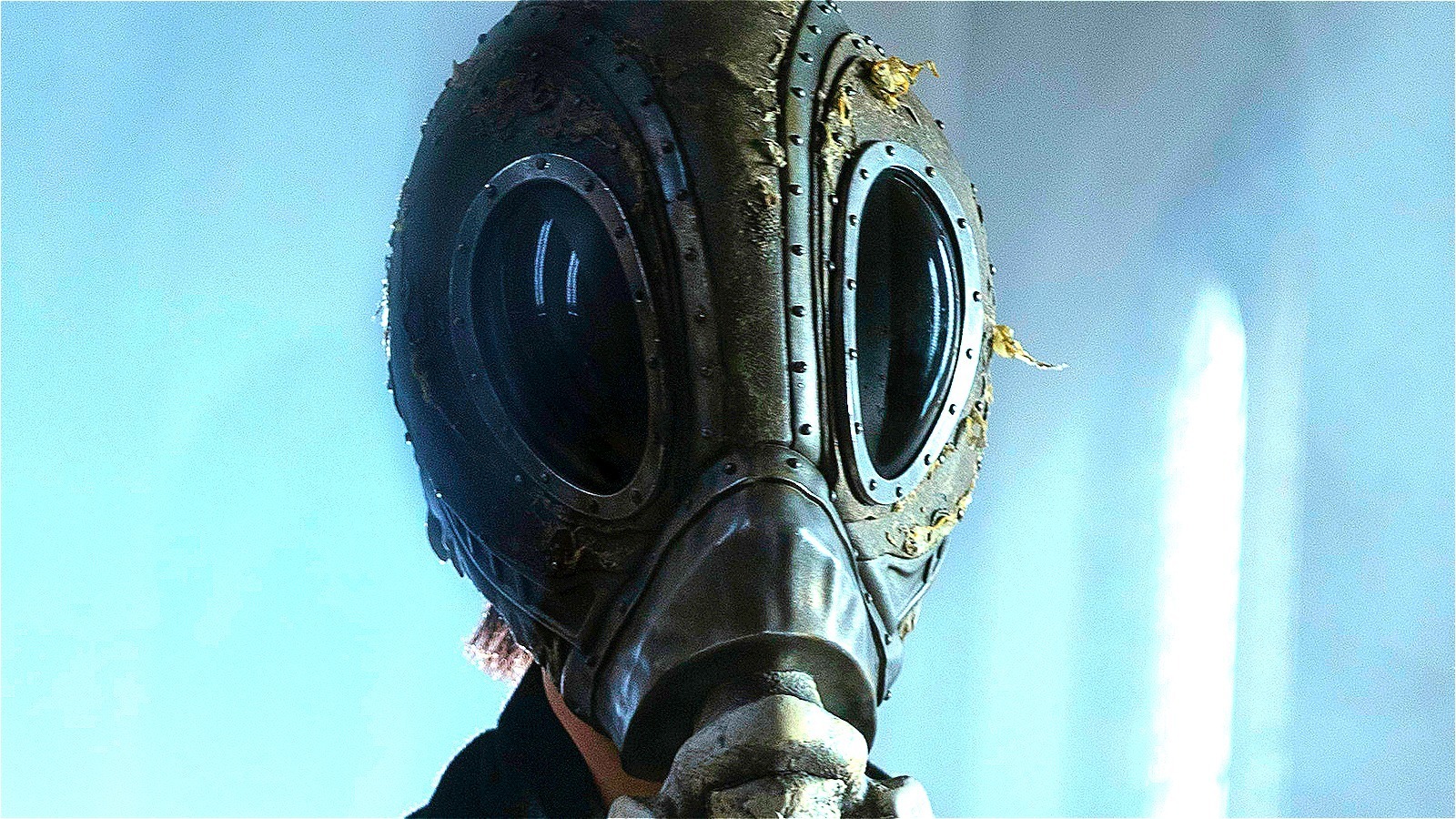 During a recent interview with BBC, Neil Gaiman explained that Warner Bros. approached him more than a decade ago asking him to adapt The Sandman for a film. However, the studio ultimately abandoned the project when the writer mentioned that his iconic comic book series did not have a main antagonist.

According to the British writer, he was flown to Los Angeles for a meeting with Warner Bros executives, where he was escorted to a conference room filled with collectible figurine prototypes and other related merchandise for a proposed Sandman movie. Building on the twin successes of its Lord of the Rings and Harry Potter films, the studio was looking for something with a similar structure: a grandiose narrative in which heroes fight a powerful villain.

According to Gaiman, the head of the studio said he understood what made these series so successful. An unnamed executive said: “The thing is, they have well-defined bad guys. Does The Sandman have a clearly defined bad guy? Gaiman recalls responding, “No, it’s not. It’s not that kind of story.” Shortly thereafter, the executives decided not to promote the film.

Of course, in the Sandman saga, Dream interacts with many evil creatures. Among them are Lucifer, the lord of Hell, and various mythological gods. But while Dream’s relationships can sometimes be hostile, he’s so powerful in his own right that the plot often veers away from direct conflict and into more philosophical territory.

The first season of The Sandman premieres on Netflix on August 5.