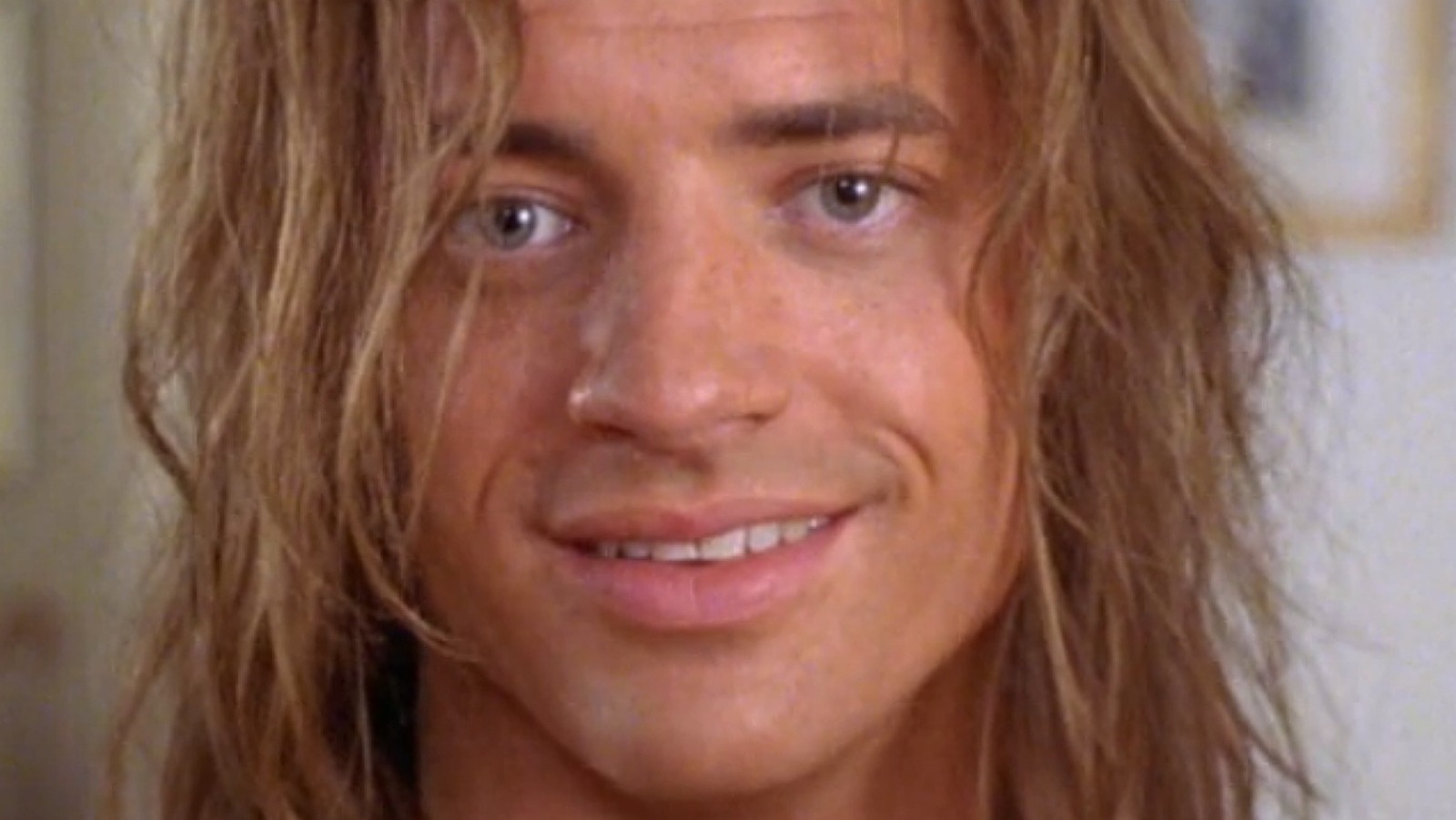 When Disney’s George of the Jungle 2 debuted in 2003, gaps between the film and its sequel weren’t unusual. For example, the three films that make up the first half of the Terminator franchise were released seven and 12 years apart. The sequel had to – according to the modern laws of movie-money physics – be at least Close just as successful as its predecessor. On the contrary, it was an almost universally criticized oversight (according to rotten tomatoes), which were released for live video only. The presence of Brendan Fraser in the film would have drastically changed his fortunes, so why did the Christopher Showman look-alike end up taking the reins, or rather the swaying jungle creeper, from the star?

The studio was clearly aware that Frazier’s absence would create problems, as evidenced by the first joke in the film. When the narrator (and the viewer) first sees the character face to face in the first scene of the film, they experience amazement and confusion. “The studio is too cheap to pay Brendan Fraser,” Showerman’s George says to the camera. This is both a sweet and viable explanation, but may not quite match the reality of the situation. As it turns out, Frazier wasn’t “replaced” because he was asking for too much money. The actor simply refused to return for the sequel and Disney was forced to find a replacement, as shown in 2003 interview.