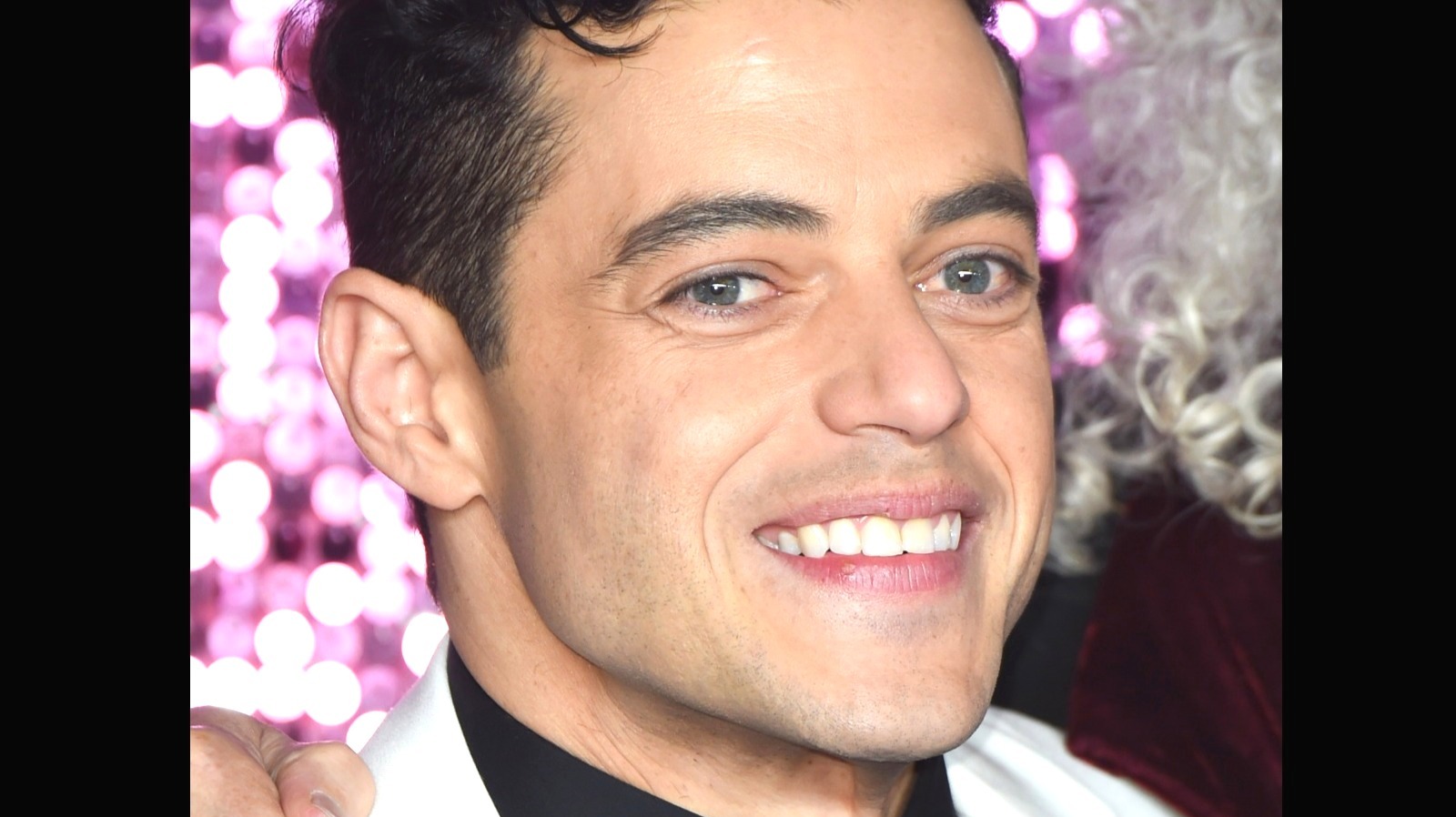 Lorelai (Lauren Graham) and Rory (Alexis Bledel) are the stars of Gilmore Girls, but their friends and family often had their own storylines. A prominent character in the series is Rory’s friend Lane Kim (Keiko Agena), a drummer who hides her passion for music from her overbearing mother. Unfortunately for Lane, Mrs. Kim (Emily Kuroda) controls every aspect of her daughter’s life, including where she goes to college.

In the season 4 episode titled “In the Noise and Clash,” Rami Malek plays an unimaginative young man named Andy, a fellow student at Lane’s Seventh-day Adventist College. During an assignment, two classmates are assigned to interview an influencer. Lane chooses former President Bill Clinton, but much to her dismay, Andy insists that they interrogate one of their professors, who takes part in the project every year. Malek does a great job of bringing lightness to a situation that would be painfully awkward in reality, letting viewers understand just how suffocating it is for Lane to lead a double life.

According to the actor, the appearance in the series prompted him to continue acting. “It was an opportunity that gave me the opportunity to get my next job,” Malek said. Glamor. “[Being cast on ‘Gilmore Girls’] let me feel that this career was not insurmountable.”

Malek’s endurance paid off as his career only flourished after his one-time visit to Stars Hollow.