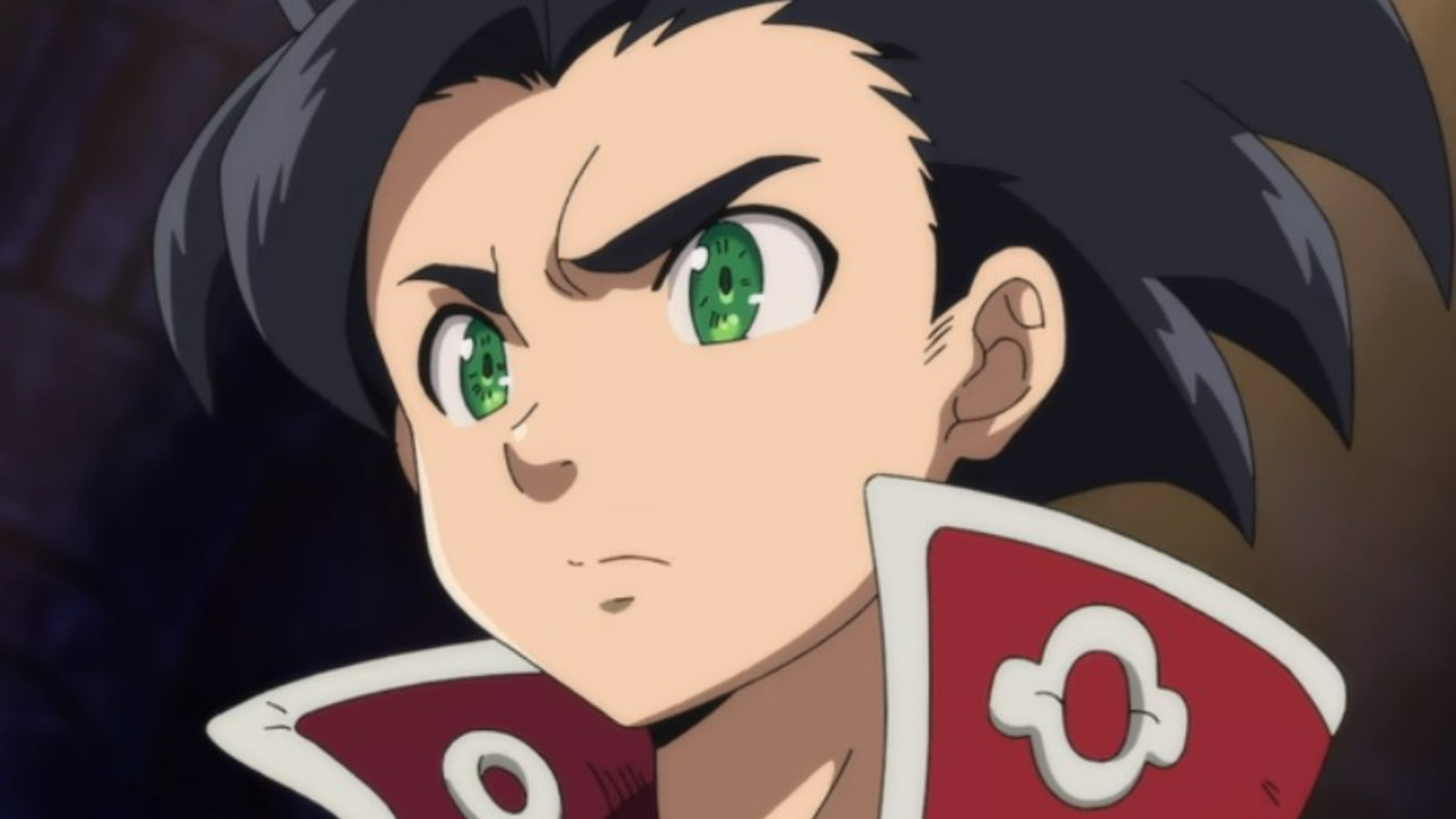 As noted What’s on Netflix and trailer, The Seven Deadly Sins: The Edinburgh Grudge Part 1 is currently due out on December 20, 2022. We say “currently” because this appears to be the goal, but is not fully confirmed and is subject to change. Nothing more to say except that the plan is to release this movie so there is no need to push back (as noted by IGNcurrently being confirmed) The release date for The Seven Deadly Sins: The Curse of Edinburgh, Part 2 is 2023.

This, again, is the Netflix we’re talking about, a studio whose current scheduling relationship is in turmoil, so all of the above information could be completely canceled at any moment. As far as we know, they may delay Part 1 until next year and then release Part 2 five months later in 20-minute segments. Who will say?