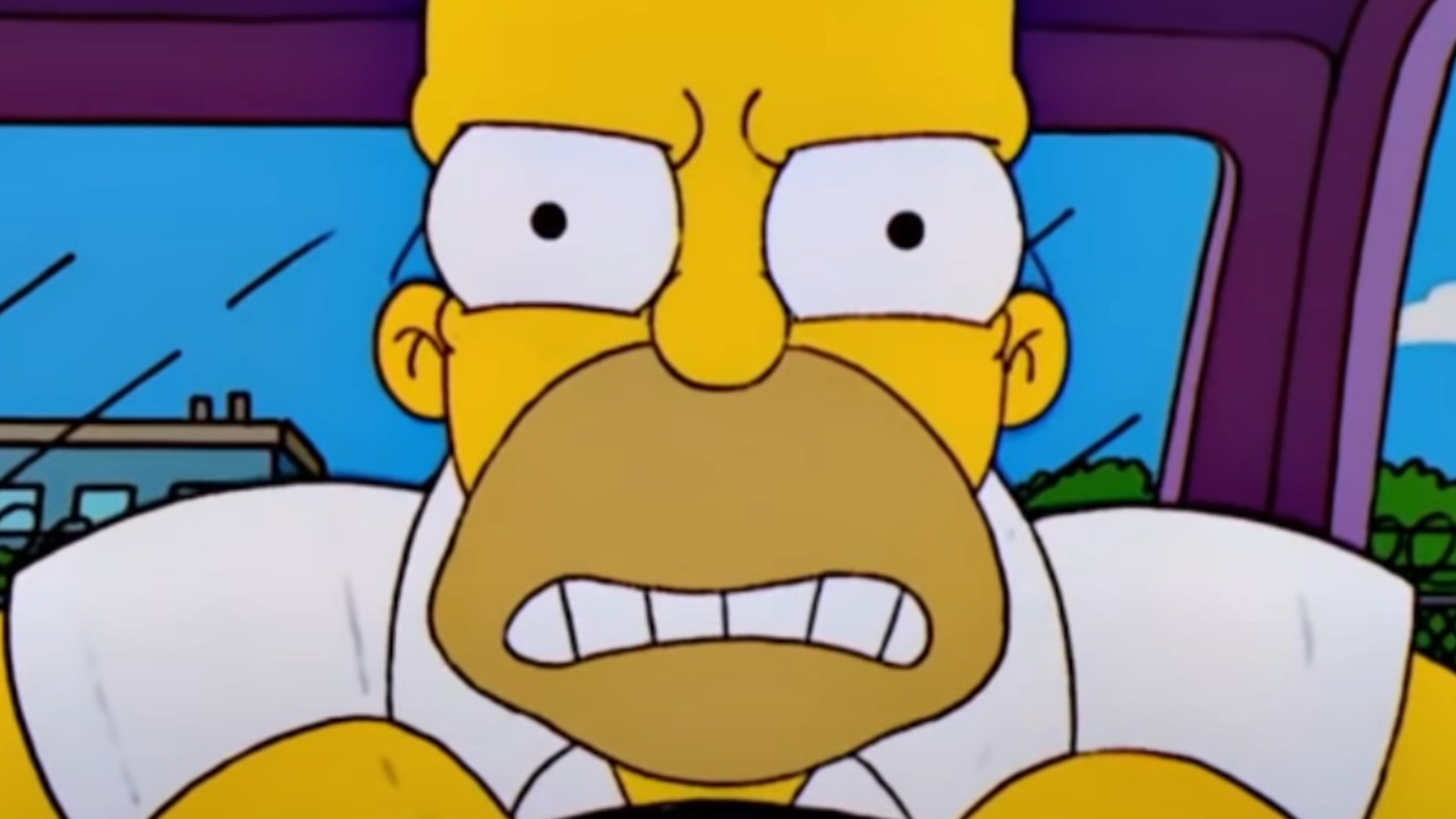 Convergence on the subreddit p/The Simpsons, The Simpsons fans got into a pretty lively discussion about Homer’s best moments of anger. redditor u/hgiwvac9 started the conversation by asking, “How would you rate this on a list of Homer’s greatest moments of anger?” Included in their post was an image from the season 3 episode “Bart the Lover” showing Homer standing in the backyard with his hands raised and a bestial expression of frustration on his face.

This question sparked a flurry of responses, and it seems that many of those who weighed it in had their own pick of a favorite angry Homer moment. Per u/Smgth this was the time when Homer was trying to build a barbecue pit in his backyard in the season 10 episode “Mom and Pop Art”, prompting him to exclaim, “Why do I have to fail every attempt at masonry!?” Meanwhile, u/Bart_Jojo_666 meant several scenes. They wrote, “When Marge had a gambling problem he was so mad he couldn’t even talk lol. Le Grille is a great second and a funnier scene.” Comrade commentator u/NicklAAAAs also felt the same about the Le Grille incident and responded: “The scream he makes when he attacks le Grille with an umbrella always makes me laugh.”

Fans shared many more unique moments throughout the thread, including u/BloodyRightNostril referring to Homer’s tirade against iconic American poet Walt Whitman in the Season 7 episode “Mother Simpson” and u/pingmr referring to the time Homer finally loses it on Mr. Burns (Harry Shearer) when his boss can’t remember his name in the legendary episode “Who Shot Mr. Burns?”