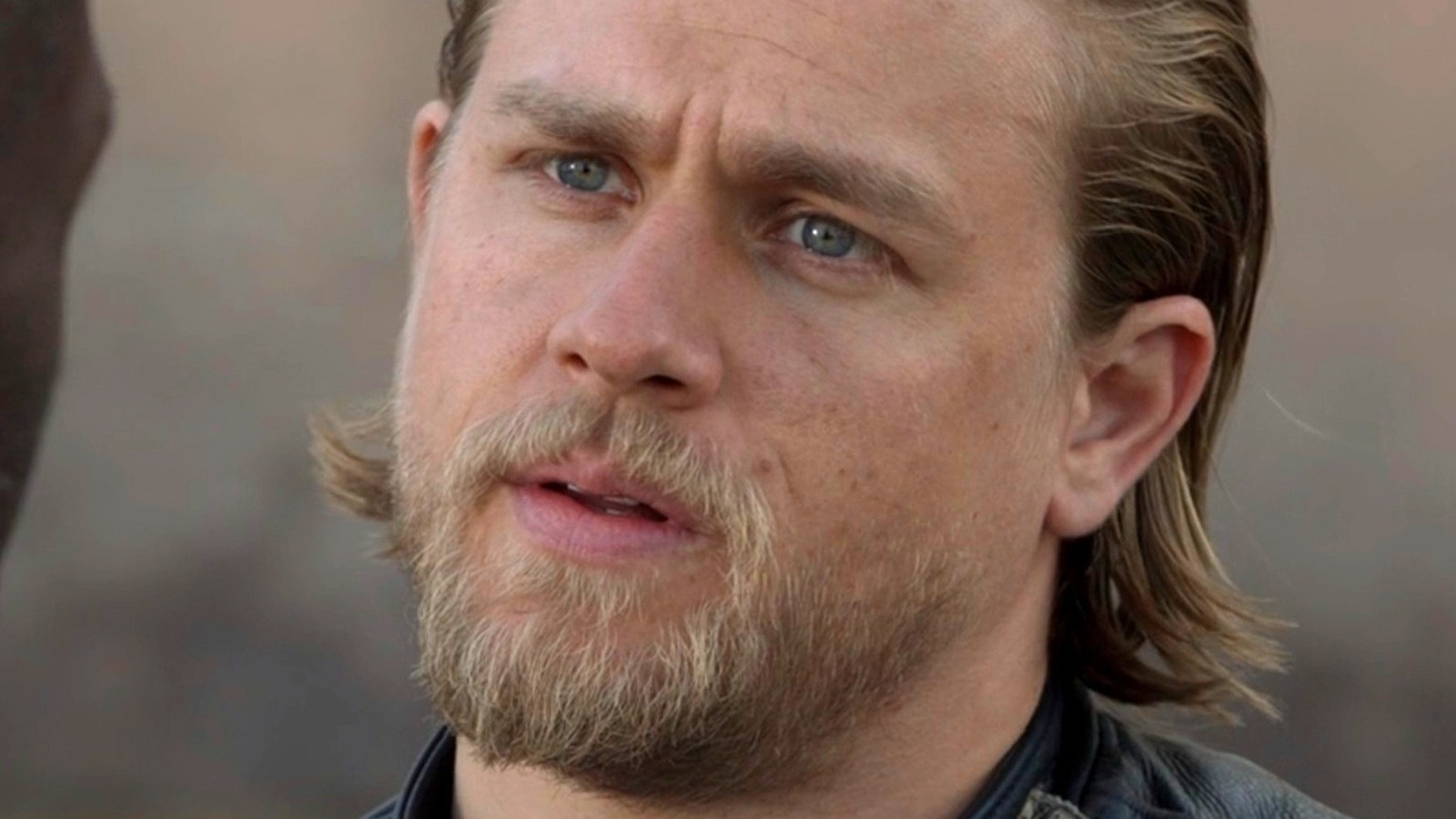 In season 6 episode 13 (“A Mother’s Job”), when Gemma believes that Jax is going to prison in exchange for Tara’s freedom, the protective mother does not accept the idea. To prevent this, she brutally kills Tara in the kitchen. Jax later returns home in a fairly good mood, but his world is shattered when he sees his lover’s body. He sinks to the floor, hugs her and gives her one last kiss, all the while crying and shaking. At one point, Jax lets out a groan of despair.

On Reddit, many fans agreed that this scene is Charlie Hunnam’s best performance in the entire series. redditor u/Different_Prior_517 proclaimed, “This scene should be taught in acting school as someone who truly portrayed grief and utter desolation in such a realistic and comprehensive way.” Meanwhile, you/always awake1 said: “One of the best scenes ever to appear on television. Charlie should have received an award for his performance in this scene, especially when you see other actors win for unrealistic acting.”

Most sobbed along with Jax as they watched the tragic moment. For many users, it’s the small details that make a scene so powerful. For example, u/melassadecheap pointed out how you can hear Jax’s SONS rings jingling against each other because he’s shaking so uncontrollably.