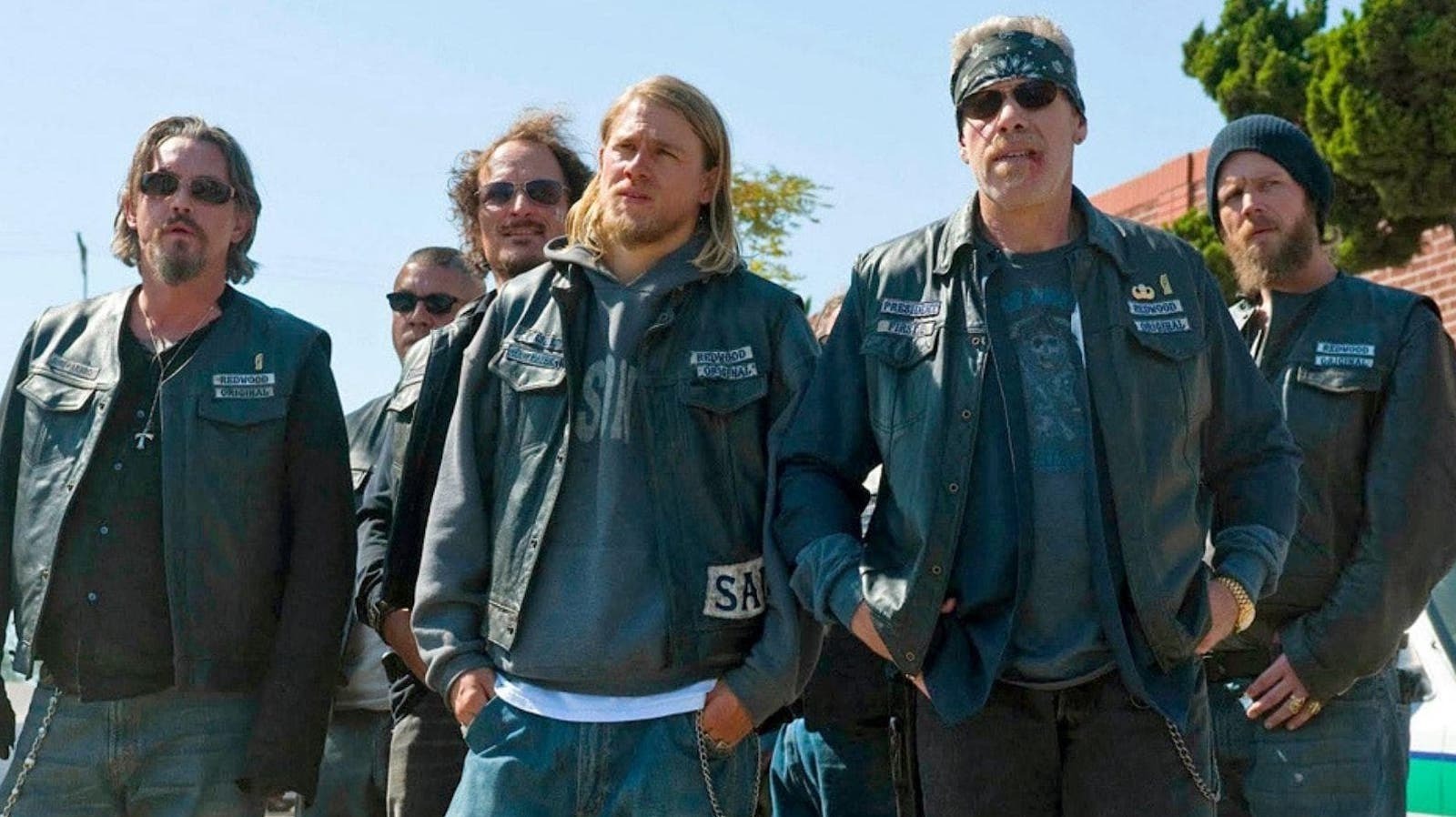 As most Sons of Anarchy fans would argue, for most of the FX series, the biggest, toughest, toughest brother in the SAMCRO fleet was one Clay Morrow. Played by the great Ron Perlman, Morrow proved to be a brutal but demanding pack leader who was not to be trifled with during the show’s six seasons. This run, of course, ended in bloodshed, as did most of the major players in Sons of Anarchy. It appears that Pearlman may not have been too upset about leaving the show behind, as he apparently wasn’t a big fan of motorcycles to begin with.

The actor’s lover admitted this in a cheeky 2018. post on instagram in front of the “SOA” photo, along with the comment: “I must admit, I look pretty bad on a bike. Pretty sexy. Pretty gangster. I also have to admit…bikes don’t like me. Perlman’s longtime co-star Maggie Siff (who played Tara Knowles) confirmed Pearlman’s dislike of motorcycles in a 2012 interview with the magazine USA todaysuggesting, “Isn’t that funny? The coolest guy on the show, and he’s not all about horseback riding.”

According to his comments in 2015 Fresh air NPR, Pearlman began learning to ride motorcycles for a movie that never happened. The experience was not pleasant, the actor joked: “Let’s just say I’d rather eat Haagen-Dazs.” Given the negative experience, it’s a little surprising that Perlman took on Sons of Anarchy again. Knowing what we now know, it’s a true testament to Pearlman’s skill that he still managed to look so cool in his helicopter, considering how much he clearly disliked it.