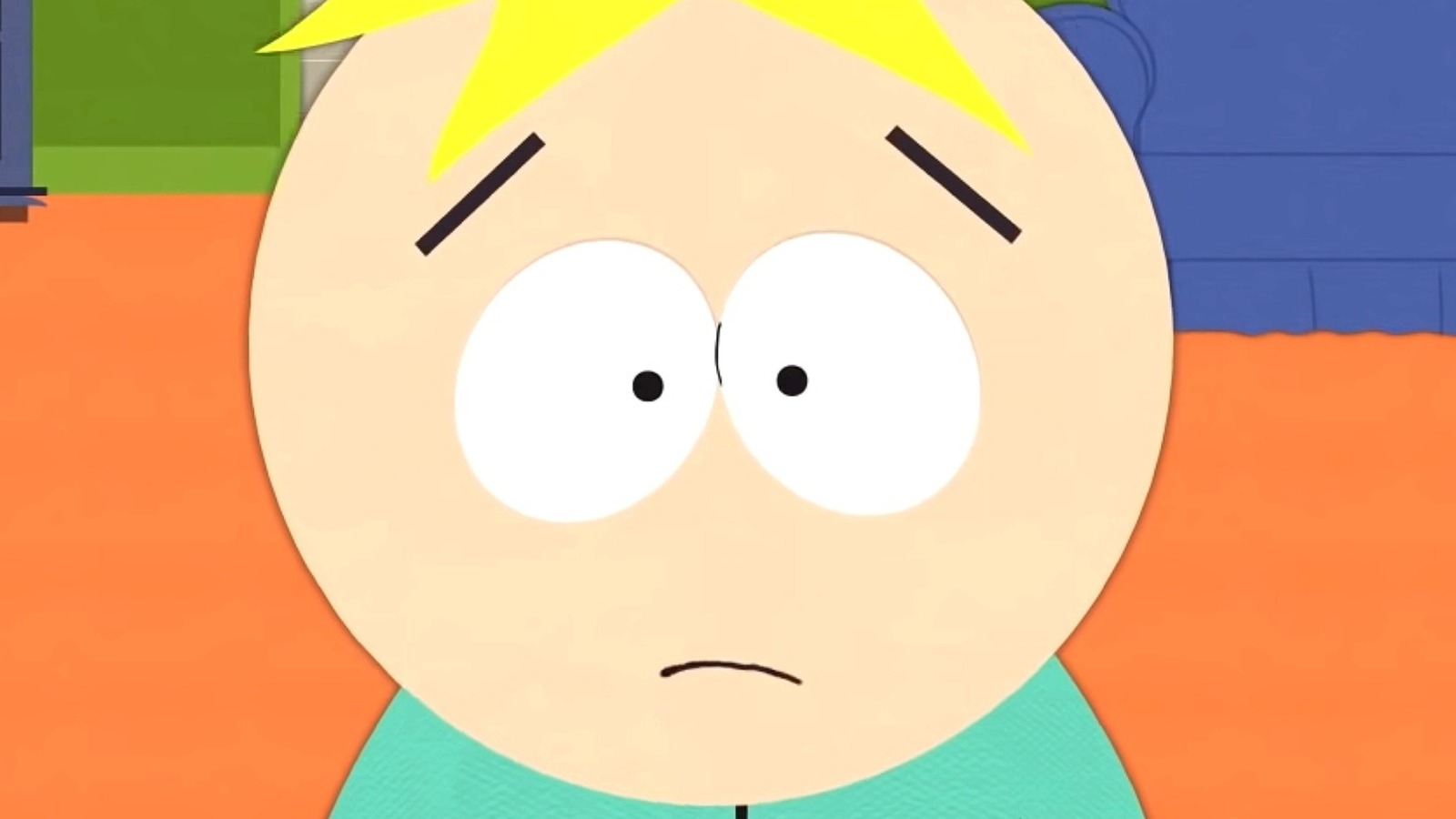 In 2006, South Park aired an episode titled “ManBearPig”. Amidst the buzz around Al Gore’s documentary An Inconvenient Truth, Trey Parker and Matt Stone created a sequence in which the former Vice President of the United States had to go downstairs. To ridicule the politician and climate activist, they imagined Gore traveling the country and giving talks about a fictional monster called the Bear Man. Despite the skepticism he regularly receives, Horus continues to exclaim and insist that the creature is real and a threat to all of us.

While the episode still has a few funny moments, it gets worse and worse as evidence of climate change accumulates over the years (via NASA). For this reason, never afraid to turn the harsh light on themselves, the creators of South Park changed course with an episode called “Cereal Time,” which shows Bear Man as real and dangerous as Gore warned. While the episode does not include an outright apology, it does have characters who become upset that they did not take Gore seriously and that they should not have ridiculed him so needlessly. While this may not be enough for those who disagree with ManBearPig, it’s probably the best they’ll get from the creators of South Park.