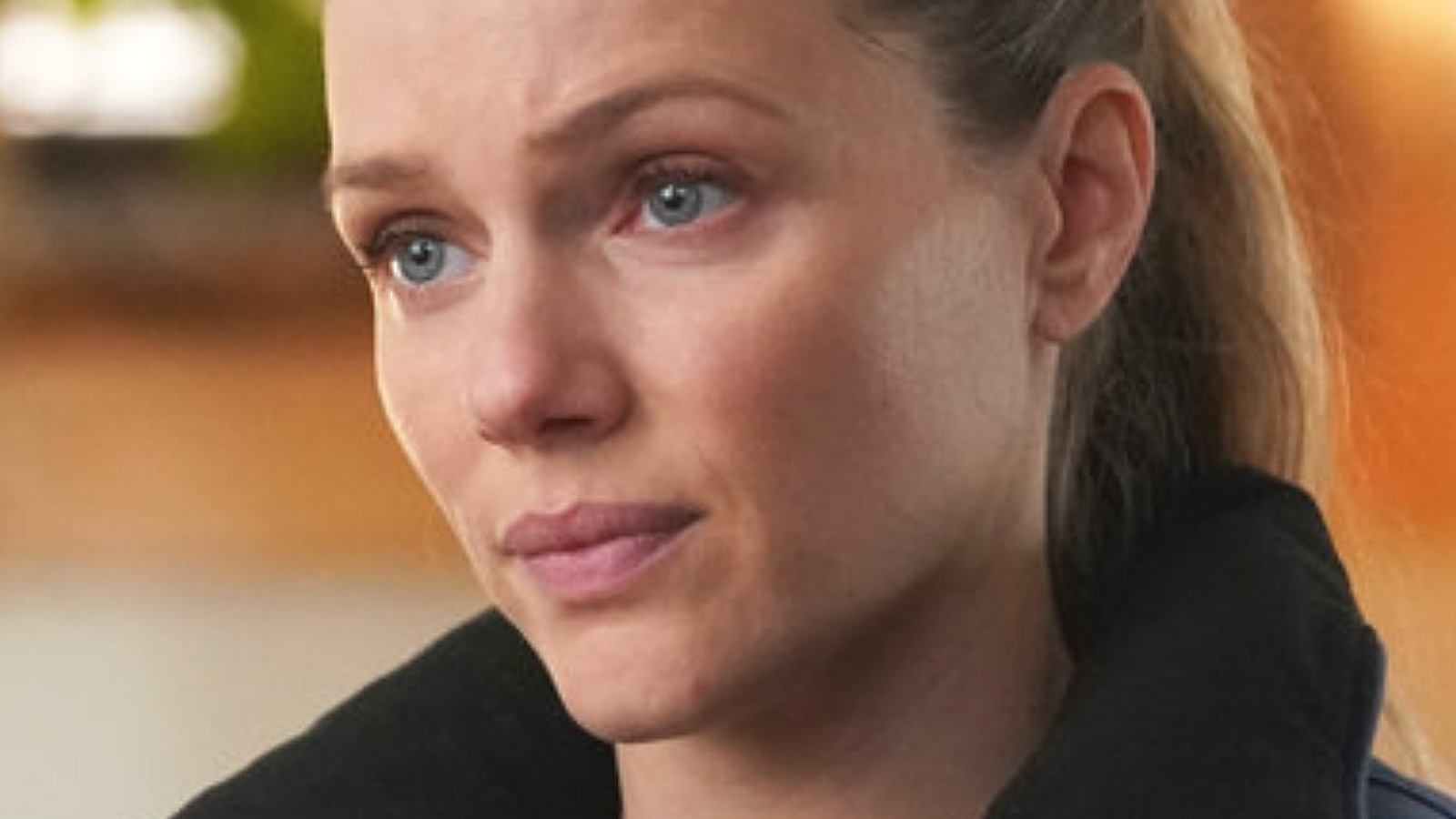 Barbara “Bunny” Fletcher (plays the late Marky Post), first appears in Season 2 of Chicago P.D. Bunny is the mother of Erin Lindsey (Sophia Bush) and therefore also an important figure in the life of Erin’s boss and adoptive father of Hank Voight (Jason Beh). Bunny in particular is a fleeting and often difficult presence in Erin’s life during her appearances spanning seasons 2, 3 and 4.

On the Subreddit “Chicago P.D.”, user jcarr2184 created a thread called “Anyone else hate the bunny storyline?” simply by asking other users the question posed in its title. The comment with the most votes in the thread, according to users imhbazzsimply says, “I hate the rabbit. I hate that Erin couldn’t let her go. Miss Erin, but not a rabbit” – the last point refers to Erin leaving the intelligence department in season 4.

User XLXCX, meanwhile, described Bunny as something of a crutch for the Chicago P.D. writers’ room. Likewise, the user Suzukigun4life wrote, “I hated this character and the storyline. Erin was one of my favorite characters on the show, but the whole Bunny story was tiresome.”

While some users took issue with the original poster and revealed that they enjoyed Bunny’s character and/or her storyline, most commenters agreed that she was an unwanted presence whenever she appeared on the show.