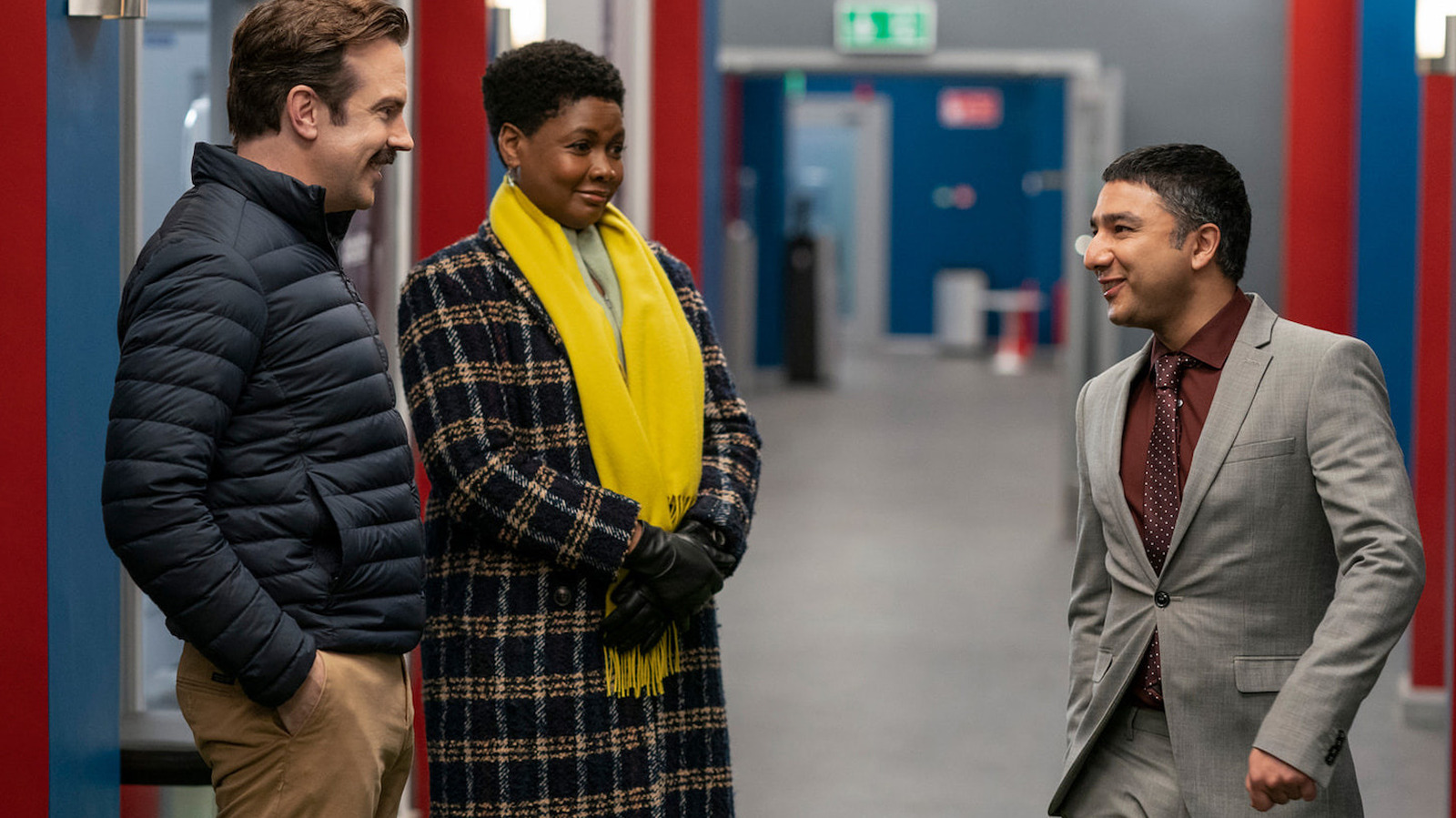 This is Ted Lasso’s Sarah Niles, who you saw in that scene from The Sandman where John Dee (David Thewlis) runs away and takes his first steps into a world he’s been separated from for years. He arrives at an emergency stop after being hit by a car, and driver Rosemary (Niles) quickly apologizes and offers him a lift. She then realizes that she should have kept walking or even flipped over it when she had the chance.

While she may seem like a soft and sweet soul who gets mixed up with the wrong hitchhiker, Niles plays a much harsher figure in Ted Lasso. As Dr. Sharon Fieldstone, Niles made his debut in season 2 of the flagship Apple TV+ show as a therapist hoping to help the greyhounds and causing some friction with our favorite mustachioed manager, played by Jason Sudeikis. This contrasts greatly with her performance in The Sandman. Of course, when the biggest threat to “Ted Lasso” is ex-player Roy Kent (Brett Goldstein) gargling with gravel, Dr. Fieldstone clearly should be able to handle anything.

It’s her turn to have some fun… ahem, the soccer comedy caught the eye during awards season as well, when she won an award. Emmy nomination for her performance. Luckily, the show’s creator also acknowledged the impressive twist when Bill Lawrence confirmed Term that Dr. Fieldstone, along with James Lance’s Trent Krimm (formerly of The Independent), will also return for the show’s 3rd and final season. The former showrunner for “Scrubs” has assured fans that both will play key roles in the upcoming season.

Of course, given that The Sandman season 2 is in the works and Neil Gaiman wants the show to run a little longer, we could see Rosemary return. Well, we can dream, can’t we?