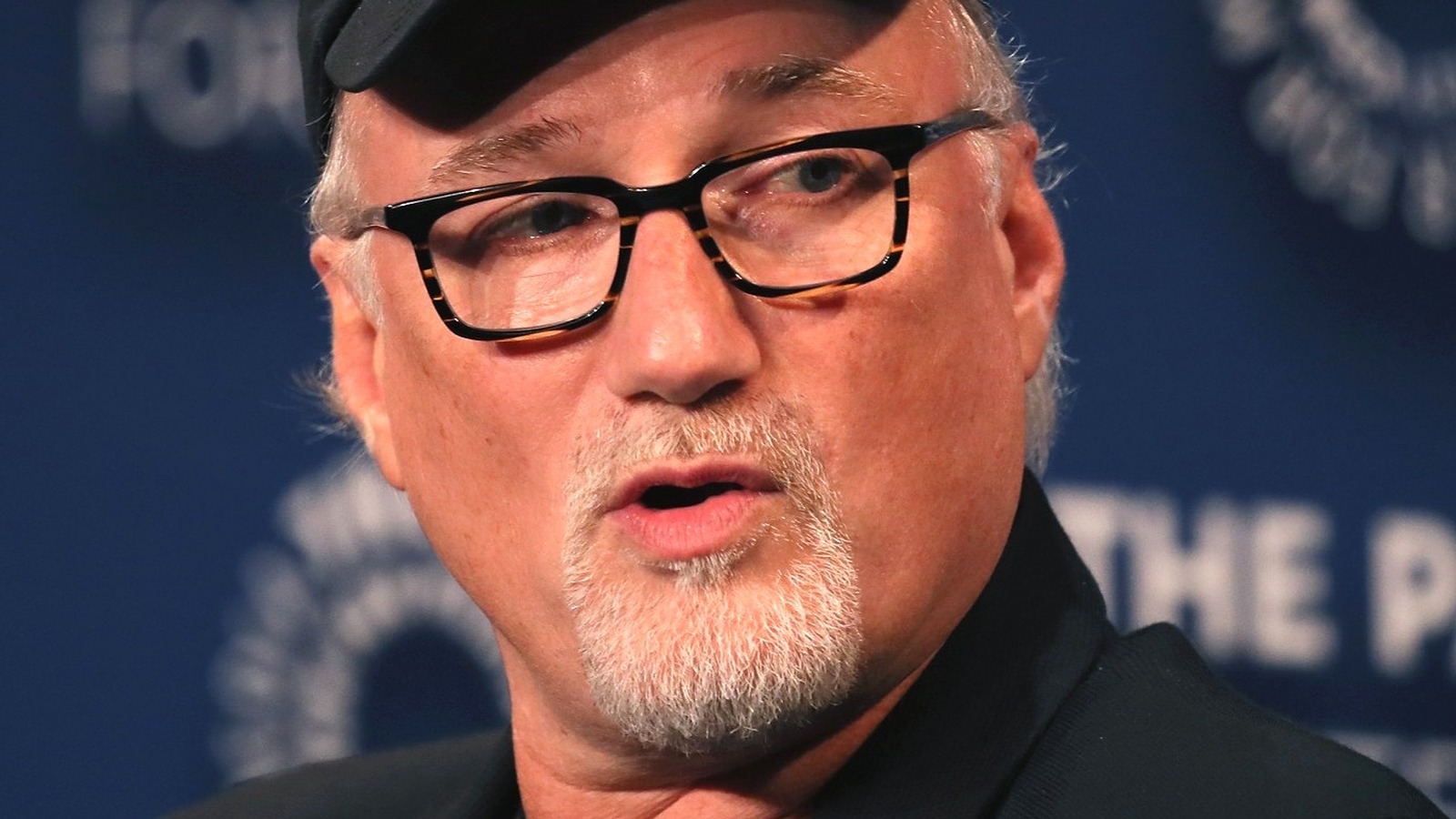 Appearance at 200th episode Light the Fuse PodcastCruise was asked about David Fincher’s brief stint on Mission: Impossible 3. The actor went into detail about the decision not to move forward with the project under Fincher, saying, “We didn’t move forward because they’re just… like any movie… you know, it’s so talented and it would just be very different.” A lot of people, and I’ve worked on this with a lot of writers and different directors, have never really understood what’s working in a franchise. So that’s where we went. I don’t know what it was, it didn’t look like “Mission”.