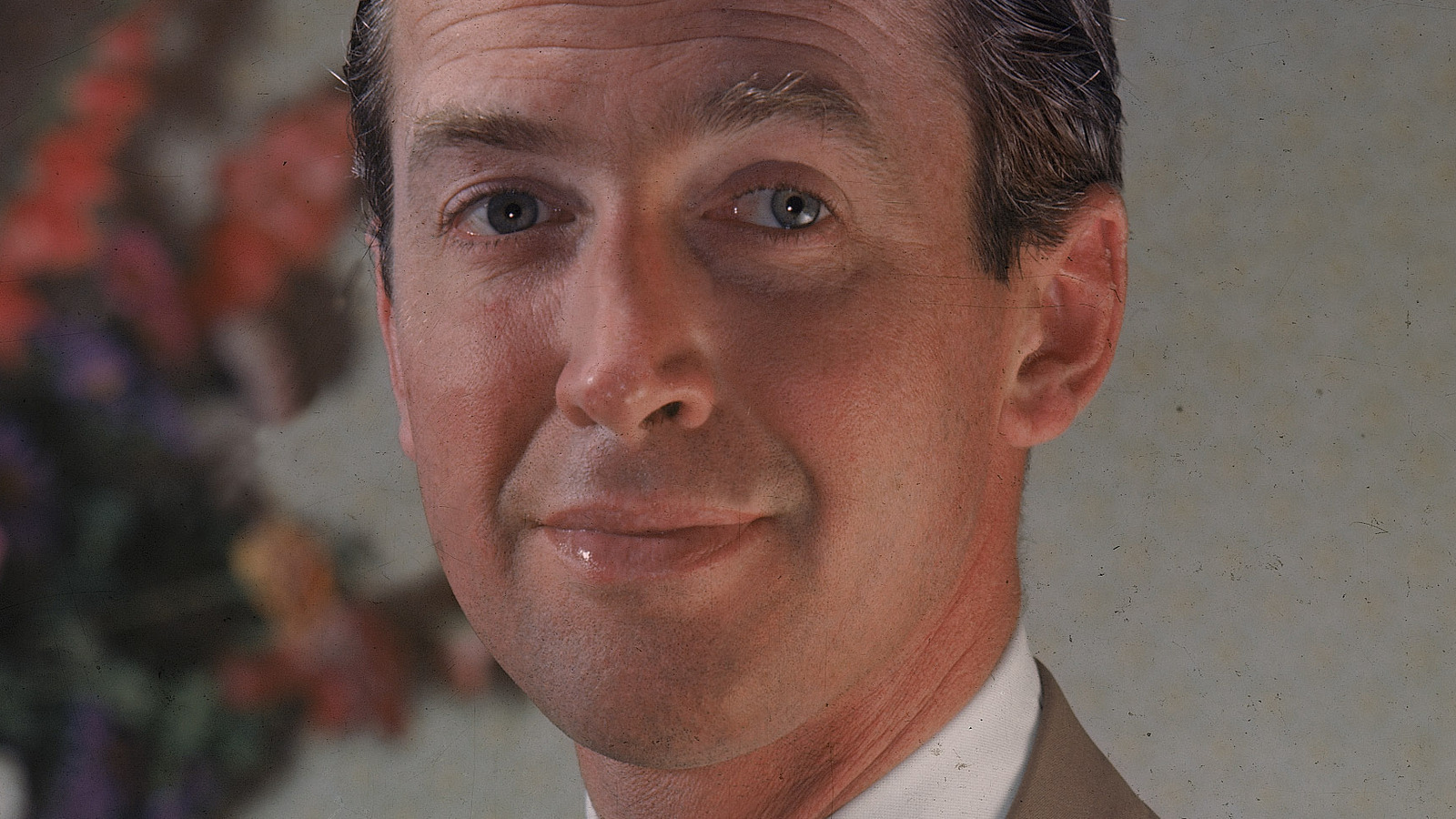 According to Frank Capra, Jimmy Stewart was as humble as one might expect. “On the one hand, he was an ordinary guy,” Capra said. “He liked to hang out and talk to people on set, but he never looked for deep friendships. If someone was supposed to be his friend, then it just happened.”

“I thought it was so typical of Jim,” Capra said. “He can take his job so seriously, he can go into deep thought, but he can also be the kid he was in Indiana reading comics.”

This may not seem like much of a joke today, since comics and graphic novels are standard adult fare. However, comics were considered “childish stuff” at the time, which may have been the reason that Capra considered Stewart’s fandom worthy of attention. Either way, Stewart didn’t seem to care much what other people thought, and preferred to just enjoy what he liked on his own terms.