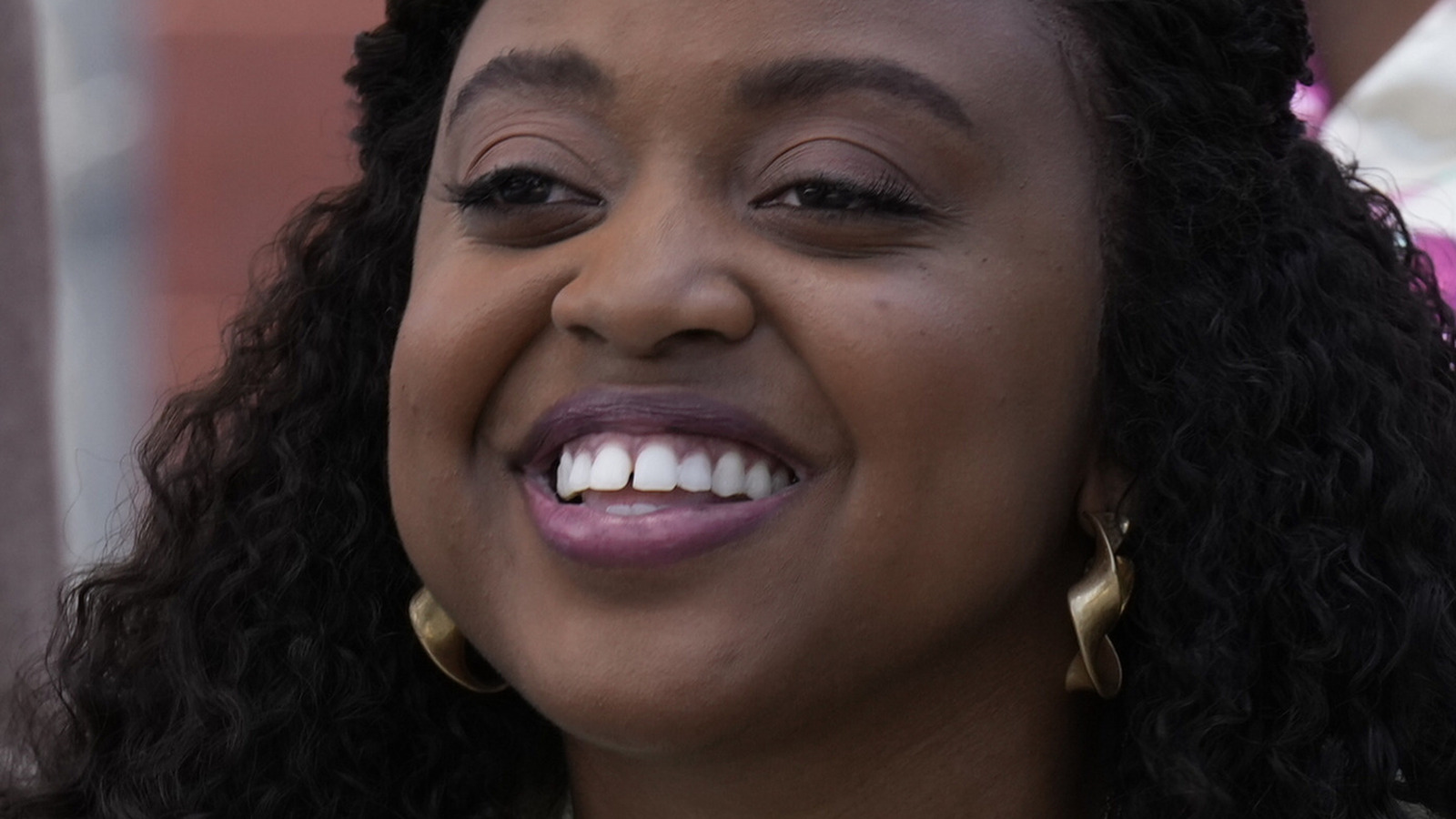 If Abbott Elementary is like The Office, the similarities go beyond the simple fact that both shows are workplace mockumentaries. Of the 13 episodes of the first season of Abbott, six were filmed. Randall Einhorn, who is also the show’s executive producer. Managed two more Jennifer Chelotta and one was sent Matt Son. All three are graduates of The Office. Einhorn directed 15 episodes and Chelotta directed three episodes. Chelotta also wrote 11 episodes and produced a whopping 99 episodes in total. Son never directed The Office, but was the show’s cinematographer for an astounding 176 episodes. Randall Einhorn’s subsequent mockumentary experience also includes “Parks and Recreation” and “Modern Family”.

Needless to say, Abbott Elementary School is in good hands. However, the Abbott cast is quick to point out that while they love being mentioned in the same vein as an iconic show like The Office, they’re more likely to encourage viewers to think of Abbott as something new. Conversation with the SAG-AFTRA Foundationactress Lisa Ann Walter said: “What [the crew] put together in terms of style is fresh. I mean, yes, it’s indicative of those other shows, but it feels kind of fresh.” Quinta Brunson agreed, saying, “There are so few pseudo-documentaries, so I understand the comparisons, but…once again, I think Abbott helps people realize that it’s a genre in itself.”