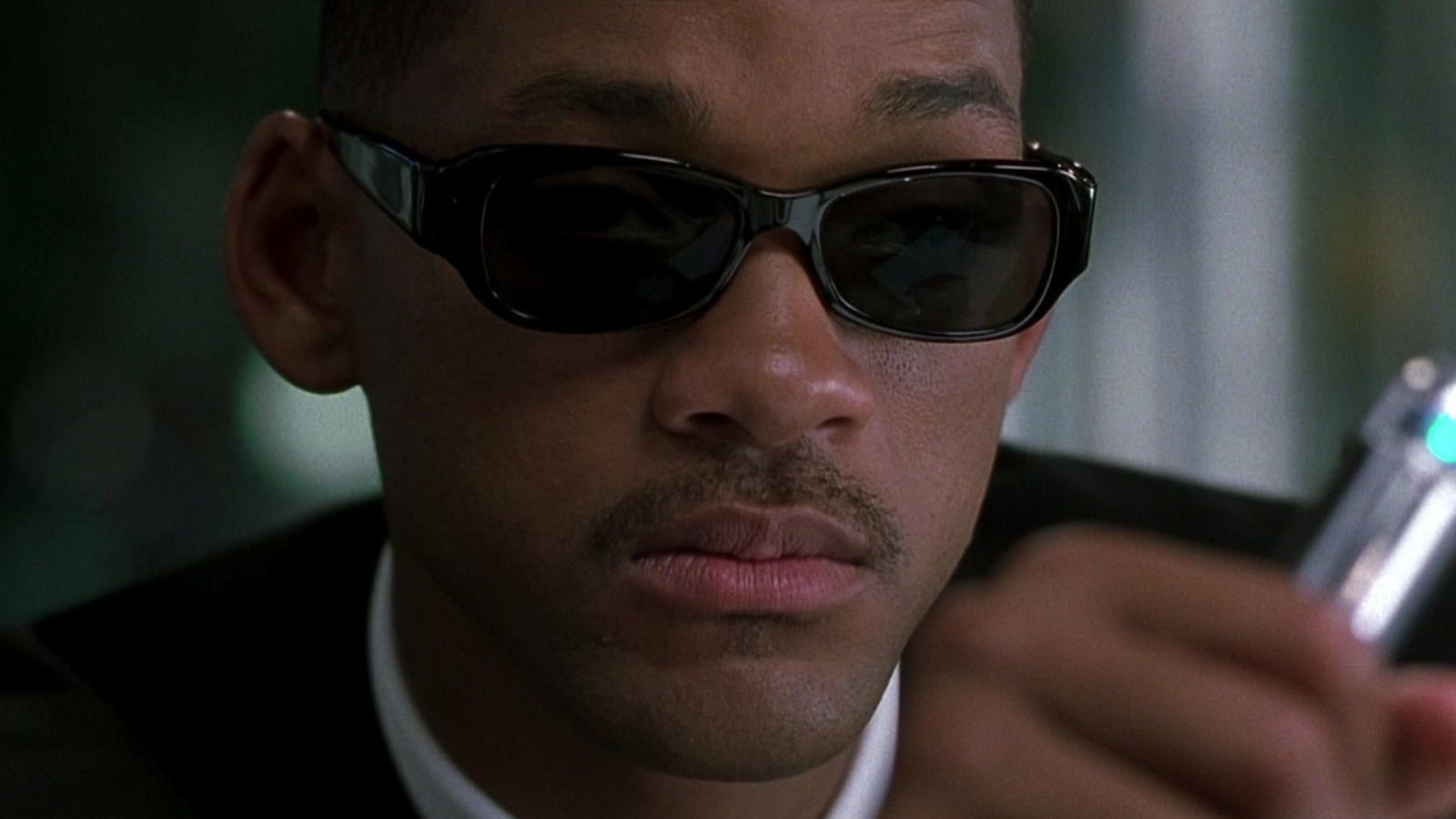 One of the main features of the Men in Black franchise is the uniqueness of everything from weapons to aliens. It’s not easy to trace films back to a specific sci-fi predecessor as they have their own aesthetic.

However, in Men in Black 2 there is a scene with an object that is literally taken from the classic series, namely one of the miniature “flying saucers” used in the original TV show My Favorite Martian. Set designer Cheryl Karasik explains in “The Official Visual Companion” that she rented props for the famous show from a collector. With a bit of chrome paint and the addition of rocket details, the ship blended seamlessly into the gray and silver palette of MIB HQ. The ship can be seen when Agent J rescues Laura and fights one of Serleena’s villainous allies, Jarrah (John Alexander).

It’s a fitting choice, as “My Favorite Martian” is about a benevolent being from outer space living on Earth, much like most of the aliens in Men in Black. Let’s hope the protagonist of the interplanetary show, Exigius 12½ (better known as “Martin O’Hara” or “Uncle Martin”), didn’t drop by later and ask for his ship back!