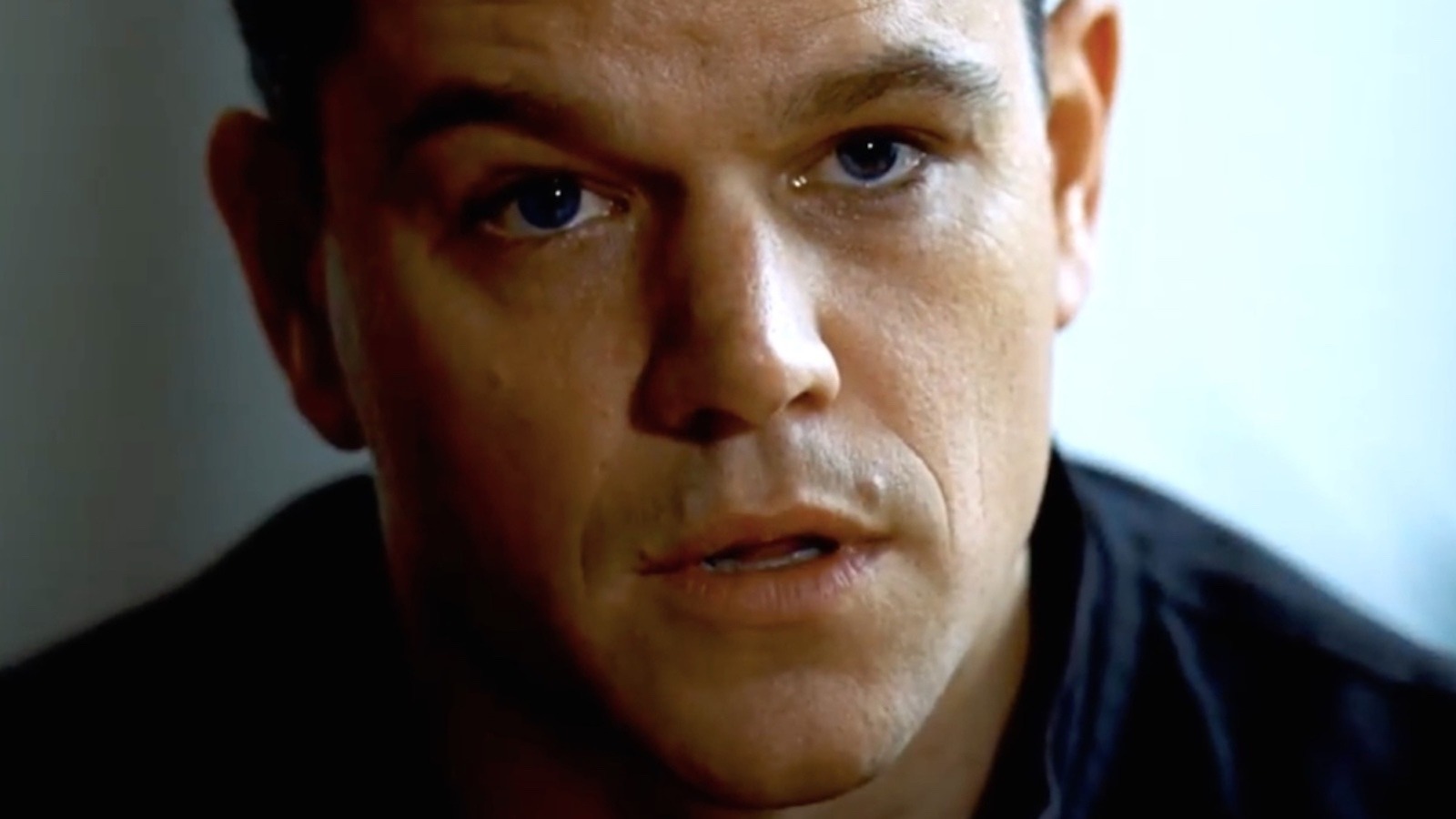 The interpretation of the original Bourne trilogy as a commentary on post-9/11 American politics is no secret. Long academic essays have been written on the subject, and they tend to focus on how the Bourne films made members of the U.S. government villains in an era when mistrust of elected officials was skyrocketing (via JSTOR). This interpretation also relies on the fact that surveillance, a hot topic since the 9/11 attacks, has often been portrayed as antagonistic in these features. In essence, viewers could live out fantasies of fighting corrupt American forces by watching Jason Bourne destroy his enemies.

However, as is the case with countless other films, the interpretation that is gaining popularity does not automatically mean that this is what the filmmakers intended. In conversation with ColliderThe Bourne Ultimatum director Paul Greengrass noted that the purpose of this sequel in the first place was to make something funny. In his opinion, people looking for Saturday night escapism don’t want to watch a movie that features characters reminiscent of Dick Cheney. However, Greengrass noted that he wanted to root Jason Bourne’s world in tangible reality, which meant a small amount of socio-political commentary, which he likened to “a bit of chili”. Even if it wasn’t intended to define the entire movie, parts like The Bourne Ultimatum have become associated with cinema that commentates on the post-9/11 world.