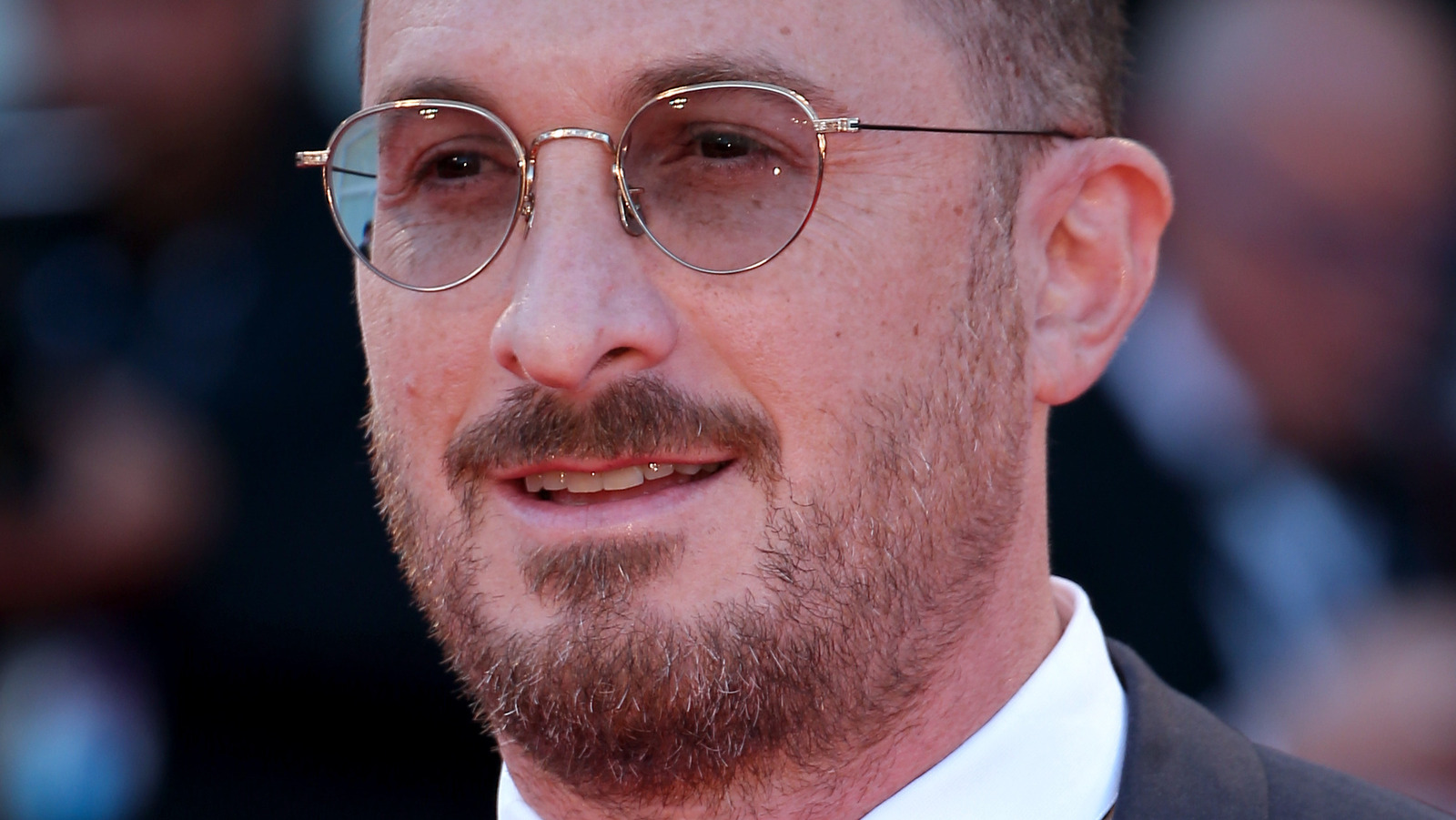 2014’s Noah is a retelling of the biblical flood story starring Russell Crowe, Jennifer Connelly, Anthony Hopkins and Emma Watson. The film takes a decidedly fantastical approach to the story, incorporating mythical creatures and massive battle scenes into a fairly short biblical story. According to rotten tomatoesopinion of the film was divided between critics, who were positive about it, and the general public, who wish they had gone to see something else.

Darren Aronofsky told The Independent, “I confess, ‘Noah’ is a strange choice for me.” First, religious films are always a risky venture that may offend some viewers, and although Aronofsky was raised Jewish, he is not particularly religious himself. Aronofsky has a strange take on the biblical story, which may help explain why he chose to film his own version of the story. “I think Noah is the first superhero… well, the second superhero. Adam and Eve are the first.”

Although he clarified that the film is not a superhero movie, it was because of the superhero setting that Aronofsky wanted to explore Noah’s story. For those who wanted to watch Aronofsky’s version of Batman or Wolverine, Noah is likely to be a pathetic replacement, but the film itself is an interesting exploration of a very powerful human story.