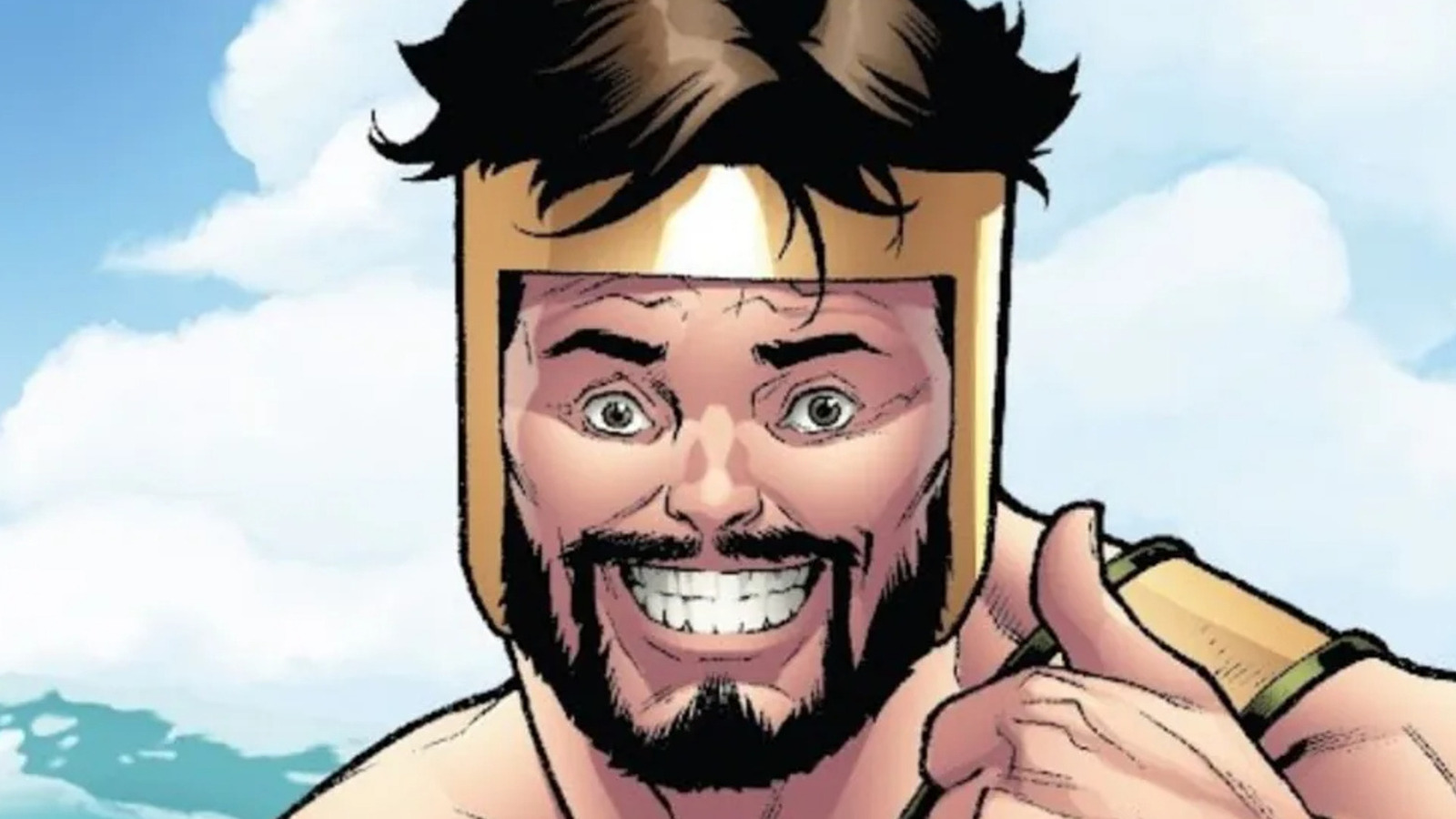 AT their first encounter with comics, Thor accidentally crashes into Olympus and is about to cross the bridge with Hercules at the other end. They get into a fight and destroy the bridge because they prevent the other from crossing first, which speaks to the absurd, often petty nature of their rivalry. After beating each other for a while, Zeus appears and forces them to shake hands.

AT their next meetingThor finally returns to Earth to reunite with Jane Foster, only to find that she is meeting a besotted Hercules. Another fistfight begins, only this time a changed Thor realizes that Hercules is fighting for fun and pride, and he went through it. However, neither of them is willing to give up. Hercules only wins because an enraged Odin strips Thor of most of his power.

However, one of The Greatest Labors of Hercules so he answers the question of a child who is being bullied. The eternal “Who is stronger: Hercules or Thor?” forced on a boy who was bullied for loving Thor. His tormentors see Hercules in the park and force the kid to beg. Hercules is Hercules, he makes up a ridiculous story that Thor is no match for him, and raises Manhattan to throw Thor into the river. Jarvis notices that the child is getting upset and prompts Hercules. Hercules changes his story, makes Thor the winner, exhorts the bullies, and invites the child to the Avengers Mansion for dinner. Even Hercules is self-aware…sometimes.