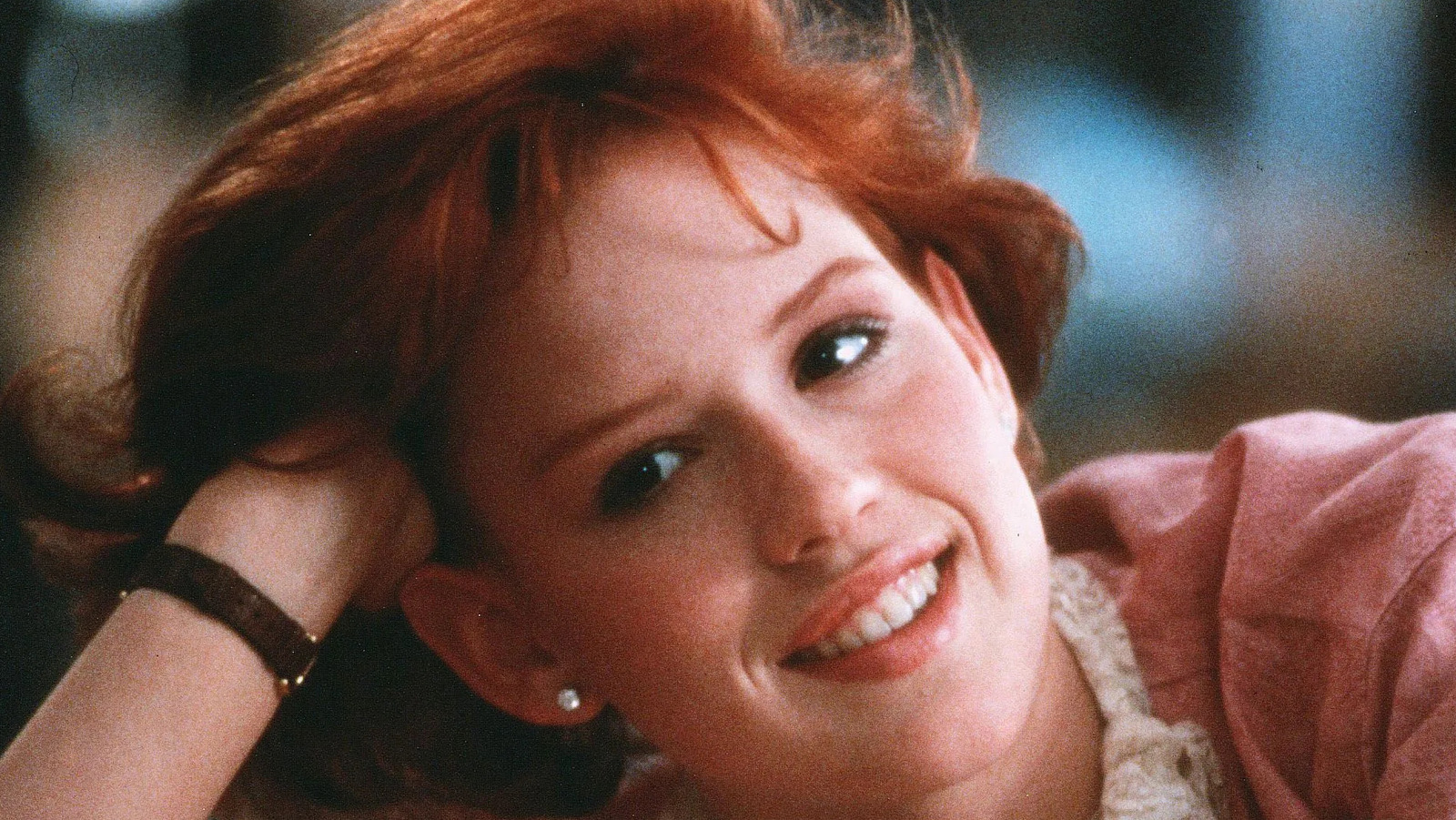 Molly Ringwald’s portrayal in films like The Breakfast Club and Pretty in Pink has been imitated by fans for decades. Despite her unforgettable sense of style, Ringwald said Los Angeles Times, “I never considered myself a style icon.” She attributed her style to “necessity”, saying, “I wore all that vintage because my parents kept me on pocket money.” Wherever it comes from, Ringwald’s style has influenced her films and generations of moviegoers.

Of all her unforgettable 80s outfits, there is one that she especially remembers because of how much she disliked it. “I really liked everything, Marilyn [Vance, the costume designer for ‘Pretty in Pink’] except for the prom dress, which I didn’t like at the time,” Ringwald admitted. Fashion. When she first saw this work, she burst into tears. “My teacher at the time… said I was being rude, but really it was just an internal reaction.”

By the time Ringwald expressed her disagreement with the dress, it was too late for the production to make any changes. When the film was completed, Ringwald kept every stitch of her clothes except for this dress. Luckily, audiences fell in love with him and he remains one of the most memorable costumes from the movie. Has Ringwald’s opinion on this changed over the years? “Of course,” she said, “now I would like to create it!”