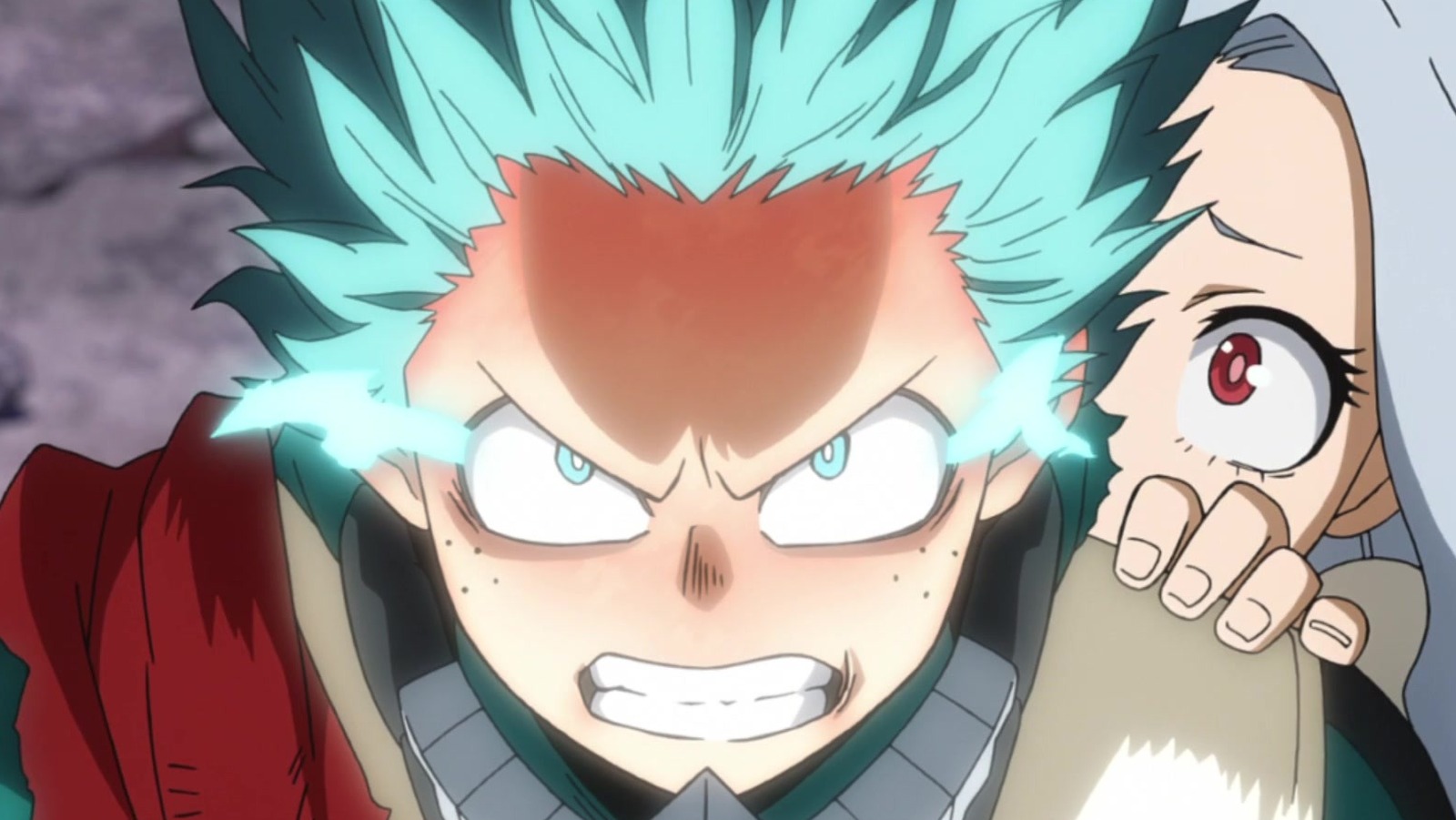 Class 1-A is made up of 20 amazing students, each with their own unique superpowers known as Quirks in the My Hero Academia world. However, their quirks aren’t the only thing that makes these kids special. The names of students in class 1-A are more significant than they seem at first glance. For example, “Asui” in Tsuyu Asui (the frog-like protagonist of the series) contains the kanji for “frog” (蛙 a) and “puff” (吹 sui), and her name contains “plum”. (梅 cu) and “rain” (雨 yu). When written together, the kanji in Tsuyu’s name translates to “rainy season” (梅雨 tsuyu).

Another example: the name Tenya Ida comes from the Japanese name Skanda (韋駄天 idaten), the patron saint of Mahayana Buddhist temples. Idaten is used to refer to those with high speed, such as Tenya and his incredible agility. For Katsuki Bakugou, his last name contains the kanji for “bomb” (爆 baku) and “powerful” (豪 go), while his given name contains the kanji for “defeat” (勝 katsu) and “I” (己 ki). . The perfect name for a selfish hero.