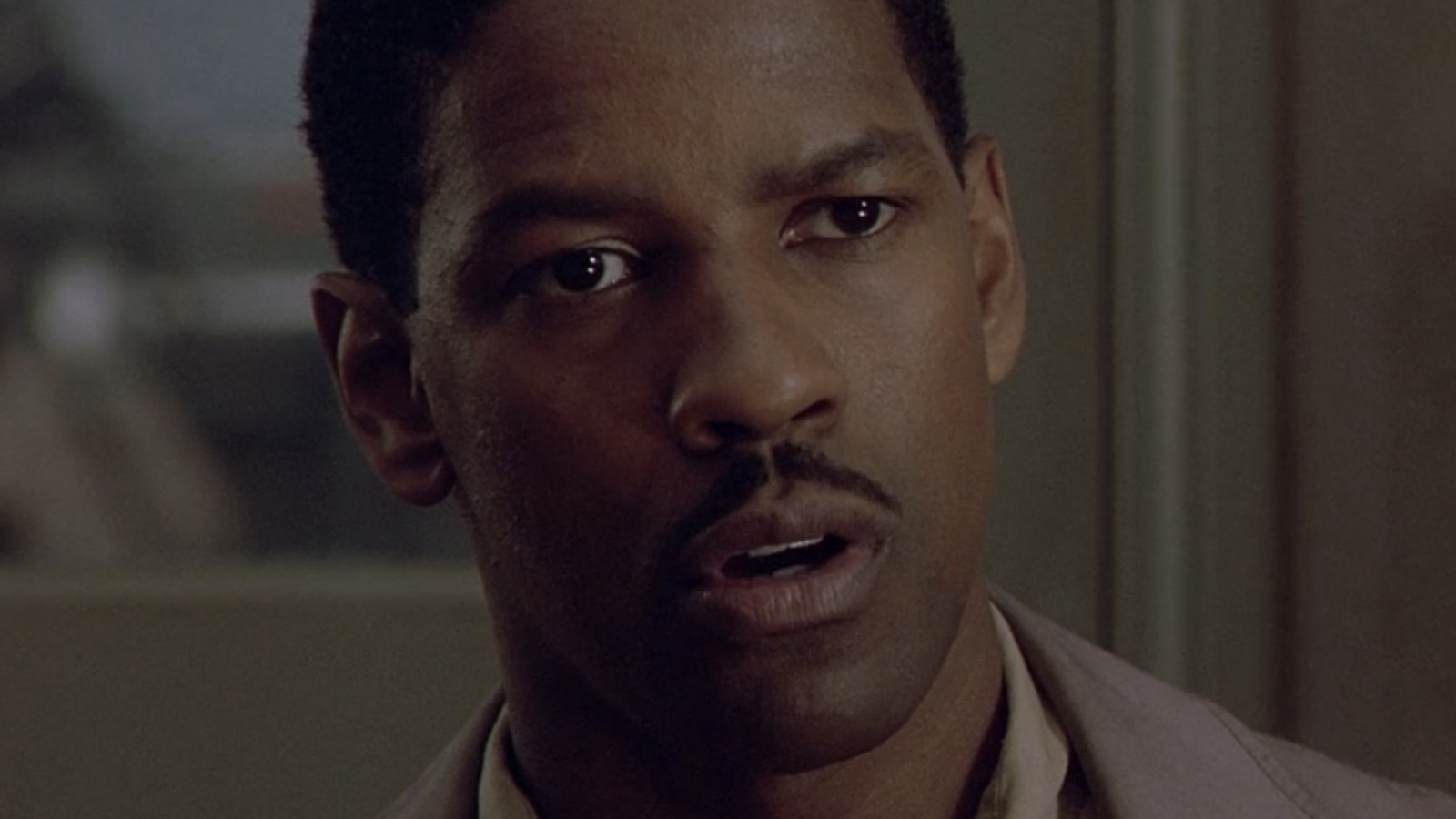 Washington was the perfect fit for Easy Rawlins: charming, smart, someone the audience can trust to guide them through the dark and violent film. But to play Easy’s childhood friend, Raymond “Mouse” Alexander, Franklin turned to a lesser-known actor: his “punk” star. Don Cheadle.

By this point, Cheadle had been roaming Hollywood for nearly a decade and would perhaps be most recognizable (if ever) from the short-lived Golden Girls spin-off The Golden Palace. The mouse is a wildcard, well-dressed, with a bowler hat tilted to one side and always carrying at least two pistols. Cheadle and Mouse enter the film about halfway through like a flash of lightning, bringing lively energy and grinning menace to every scene, and for his efforts Cheadle was nominated for a Screen Actors Guild Award and won a Los Angeles Film Critics Association Award. Best Supporting Actor.

Surprisingly, Mouse was almost absent from the film. While The Devil was in development at Universal, Mosley wrote a draft of the script himself, where he combined the characters of Easy and Mouse to make Easy a more active hero. After the project was taken over by Sony, Franklin was allowed to adapt the film himself, discarding Mosley’s draft and the changes he had made. Mouse’s reinstatement into storytelling not only gave Cheadle the breakout role of his career, but also arguably the best line in the film, as Mouse justifies the murder of Easy Joppy’s treacherous friend (the late Mel Winkler): “Easy, if you don’t want him killed, why did you leave him with me?”