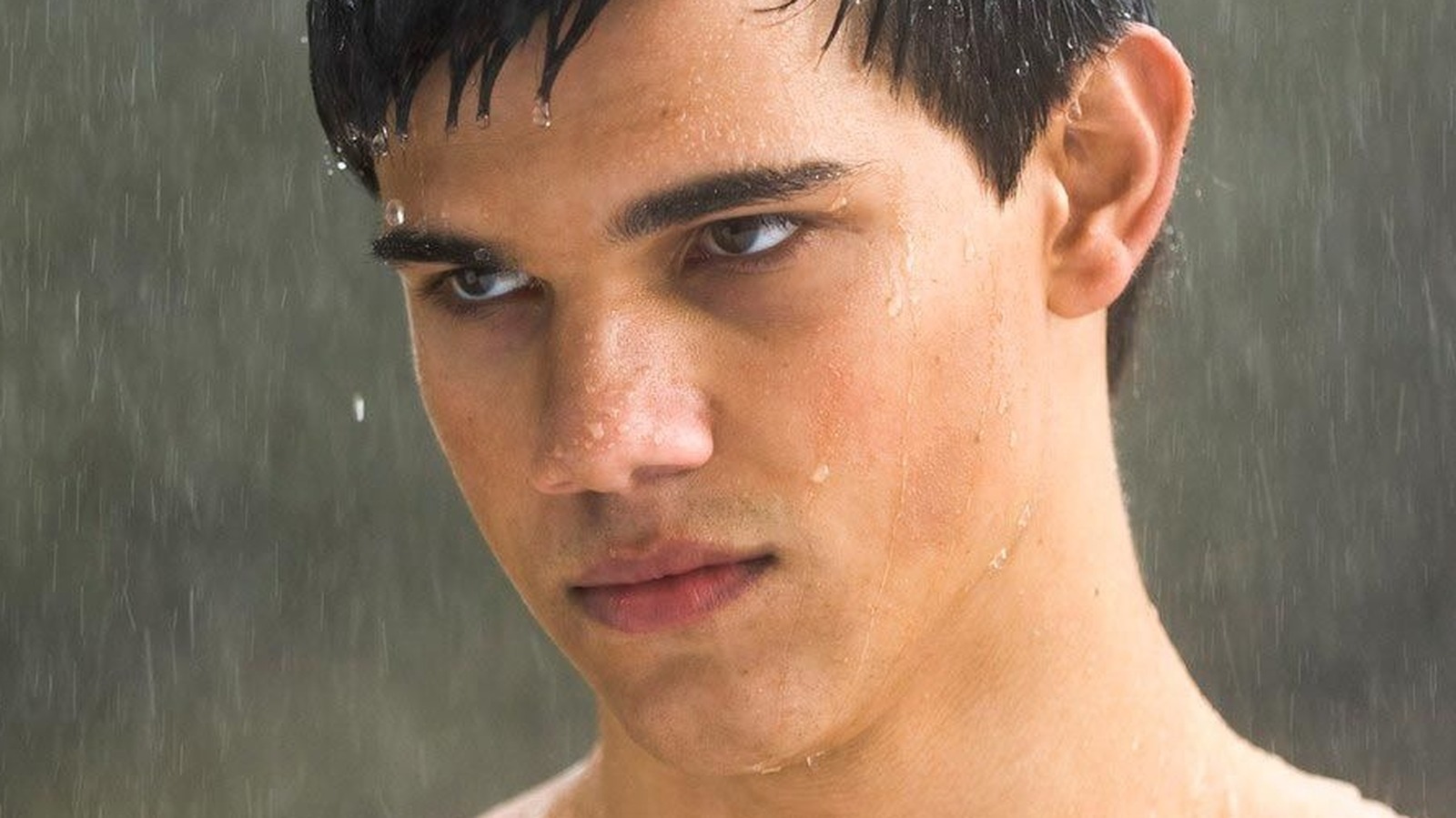 Although the Quileute tribe had been introduced to vampires many years ago, it wasn’t until 1936 that the pact with the Cullens became a reality. They are used to dealing with random vampires, but the Cullens came as a coven of five: Carlisle, Esme, Edward, Emmett, and Rosalie. The wolves also noticed that these “cold” ones had golden eyes instead of the red ones of the others.

It was Carlisle who spoke to them, telling the tribe that he and his family had no intention of harming them or the people in the area. He shared with them their “vegetarian” lifestyle. The Doctor asked for some sort of agreement between the two parties so that the Cullens could live in the area. At that time, there were only three wolves in the Quileute pack, so they could not resist the vampires.

Alpha at the time, Jacob’s ancestor Ephraim Black, thought Carlisle’s offer was sincere simply because they could easily kill the wolves with their sheer numbers. Ephraim agreed to the treaty on the condition that the vampires did not come to their land and harm the humans. According to the Official Illustrated Guide, this included the conversion of a human, as the pack considered it murder. The Cullens agreed as long as each species kept the other’s existence a secret. Even though the vampires left for the time being, the pact was still being held when they returned.