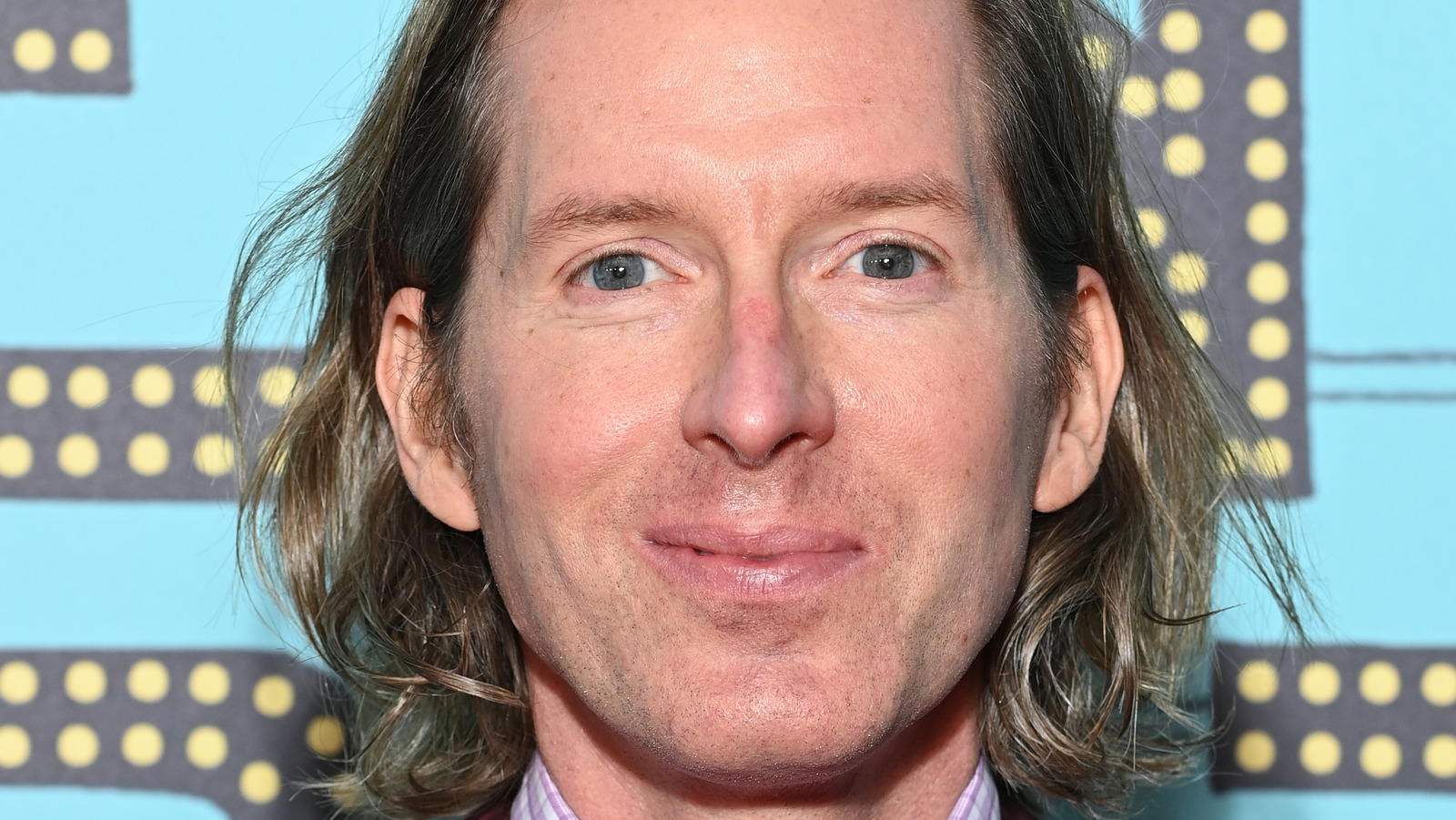 Bill Murray’s 2004 Life Aquatic quickly became one of Anderson’s highlights. most controversial films, not deserving the usual critical flattery directed at the director. But the film still deserves attention and even set a record during filming.

Aquatic centers around Zissa-like Jacques Cousteau and his Moby Dick-inspired hunt for the giant jaguar shark. The props used in the movie’s climactic battle were as big as you might think.

“The shark puppet – it’s a frame-by-frame puppet – was very big.” Anderson said in 2014, paying tribute to his colleague, the man behind The Nightmare Before Christmas. “Henry Selick, who did the animation, said it was, and still is, the biggest stop-motion puppet anyone has ever made.”

Of course, the shark also answers one of the film’s key questions: what was Zissou looking for all those years at sea?

“I remember Scott Rudin, our producer, said to me when I was writing it, ‘What’s with the shark metaphor? ‘, Anderson said in the same interview. “I said, ‘I don’t know, but I like that we think of it as a metaphor. Let’s just let it be a metaphor””.