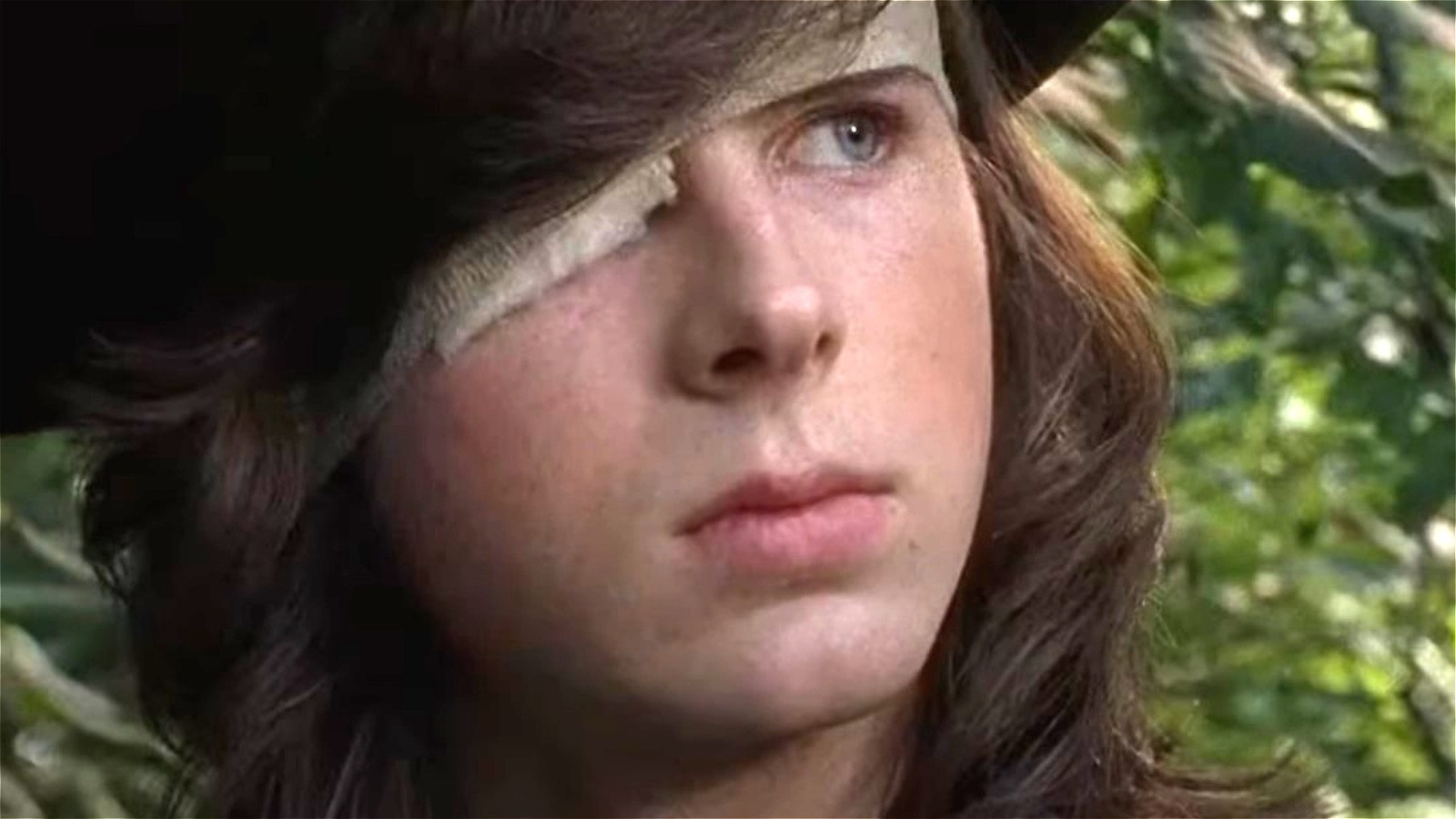 on reddit, u/Alarmed-Flamingo2743 started the conversation by stating that they had just watched The Walking Dead for the first time and that they had missed the real-time discussion of the characters. They then mentioned that they had heard that Chandler Riggs, who plays Carl Grimes, was in trouble after buying a house and being kicked out of the show. They then asked, “Has anything like this happened to any of the other characters on the show? Or did someone else leave/were eliminated from the show for “juicy” reasons? Please tell me about any drama I missed watching this show so long after it aired!!”

The first comment came from u/Jlpeaks who said, “Emily Kinney didn’t want to go … she was in tears on the Talking Dead.” you/willrobster16 also mentioned that from a storytelling standpoint, Emily Kinney’s character, Beth, shouldn’t have let go either, given that Hershel (Scott Wilson) had just been killed and that they were also preparing to kill Glenn (Stephen Yeun). . u / LittlePumpkin_121 added that they thought Beth’s death was done well, but didn’t think she fit into the story and that her death could wait.

Speaking with Hollywood ReporterKinney was asked if she thought the character of Beth had more to say, to which she responded, “There were so many sparks of other things that weren’t explored. But what’s cool about the show is that it’s unexpected and doesn’t always make a lot of sense.”