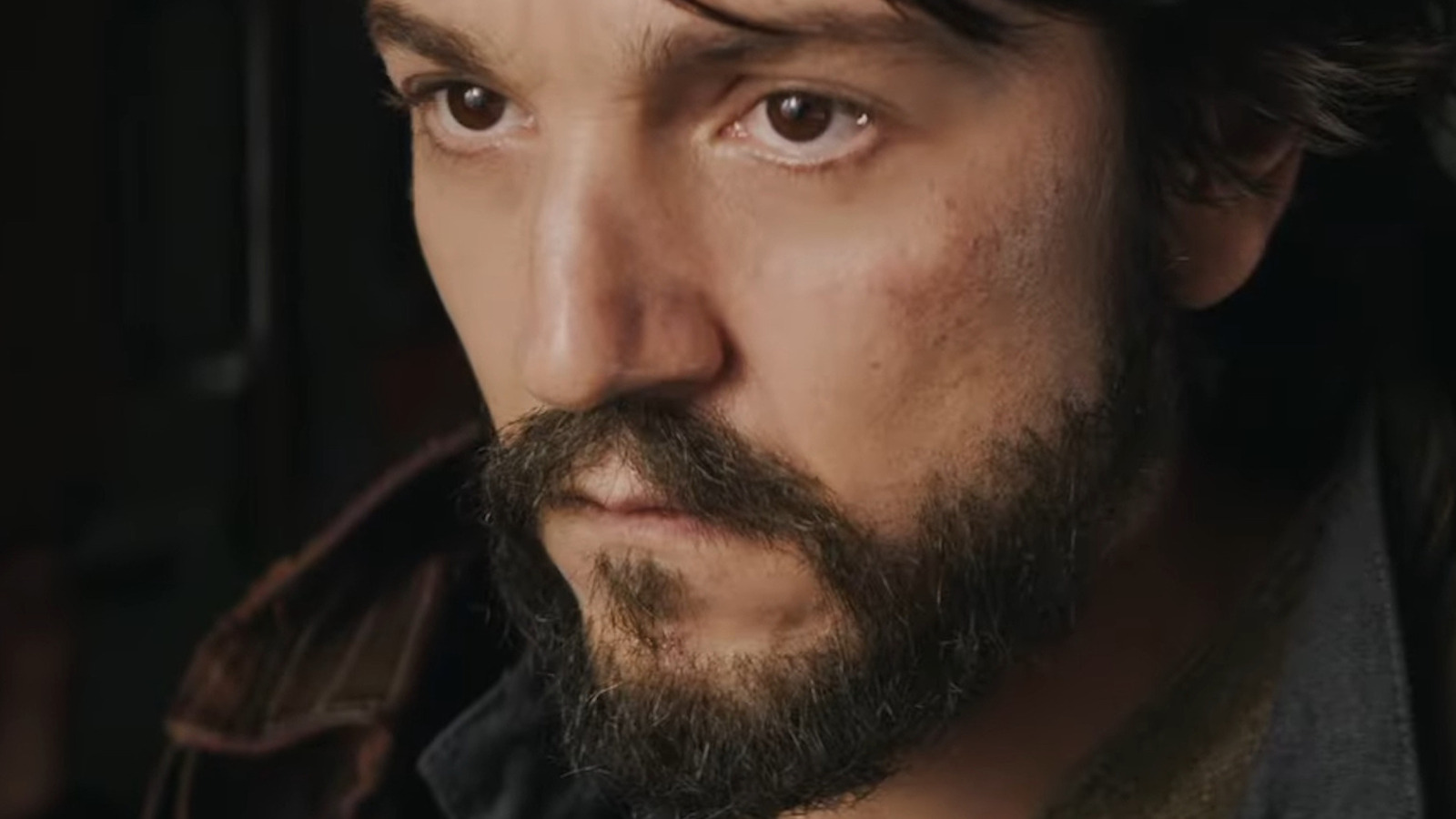 The full trailer for Andor shows the spy’s journey from young fighter to full-blown rebel determined to bring down the Empire. It also reveals more of the enigmatic Luten Rael Stellan Skarsgård, whose story seems to be told in two different time frames (this is speculated mainly due to his shots of long tresses in a civilized setting, compared to the later scene where he shoots TIE fighters in the air with a short haircut). The trailer even offers brief footage of clone troopers and stormtroopers, so it feels like the story will stretch over several years. It also features Genevieve Reilly’s Mon Mothma secretly working to develop the Rebellion while serving in the Imperial Senate – not unlike Bail Organa (Jimmy Smits) in Obi-Wan Kenobi.

But as exciting as the two-minute trailer is, it also contains some bad news: Andor has been pushed back from its original release date of August 31st to September 21st by almost a month. So, it looks like Star Wars fans will have a long wait for the series to hit Disney+. It’s unclear at this point why the show was delayed, but hopefully it’s worth it. However, there’s some good news too – because Disney is releasing the first three episodes of Andora in one go on September 21st, so hey, that’s something.