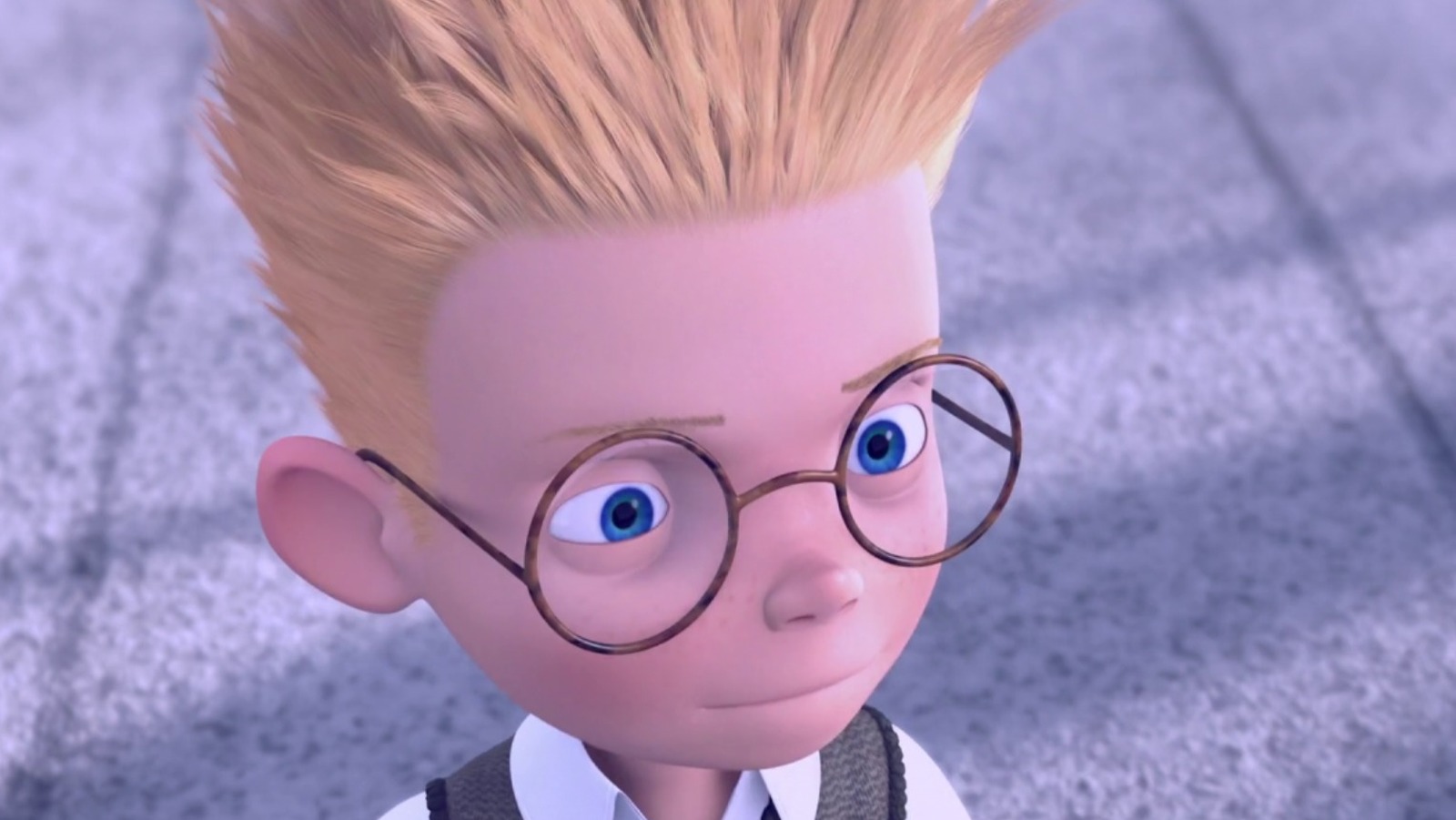 Meet the Robinsons has an inspirational moral, like many children’s films. The Robinson family credo of “keep moving forward” succinctly sums up what the events of the film teach Lewis: failure is an integral part of success, and it’s important to persevere in the face of great odds and disappointments. This in itself puts the film in the realm of mere motivational platitudes, such as Finding Nemo’s “Just Keep Swimming,” a bland and mostly forgettable message that ends the story.

It’s what we learn about the future of Goob, Lewis’s ironic and laconic roommate, that really gives Meet the Robinsons a depth of aphorism that many children’s films lack. An exhausted Lip falls asleep in the middle of a baseball game and misses the game-winner, then lets that one mistake define the rest of his life, becoming obsessed with revenge on Lewis for keeping him up all night. In the Gub story, we see that the reason to “keep moving forward” is not only to make sure you do something, but also to not let failure define you. Lewis even takes this revelation with maturity, as he apologizes to Goob for his mistake, but rightly points out that the rest of Goob’s life is his own responsibility.