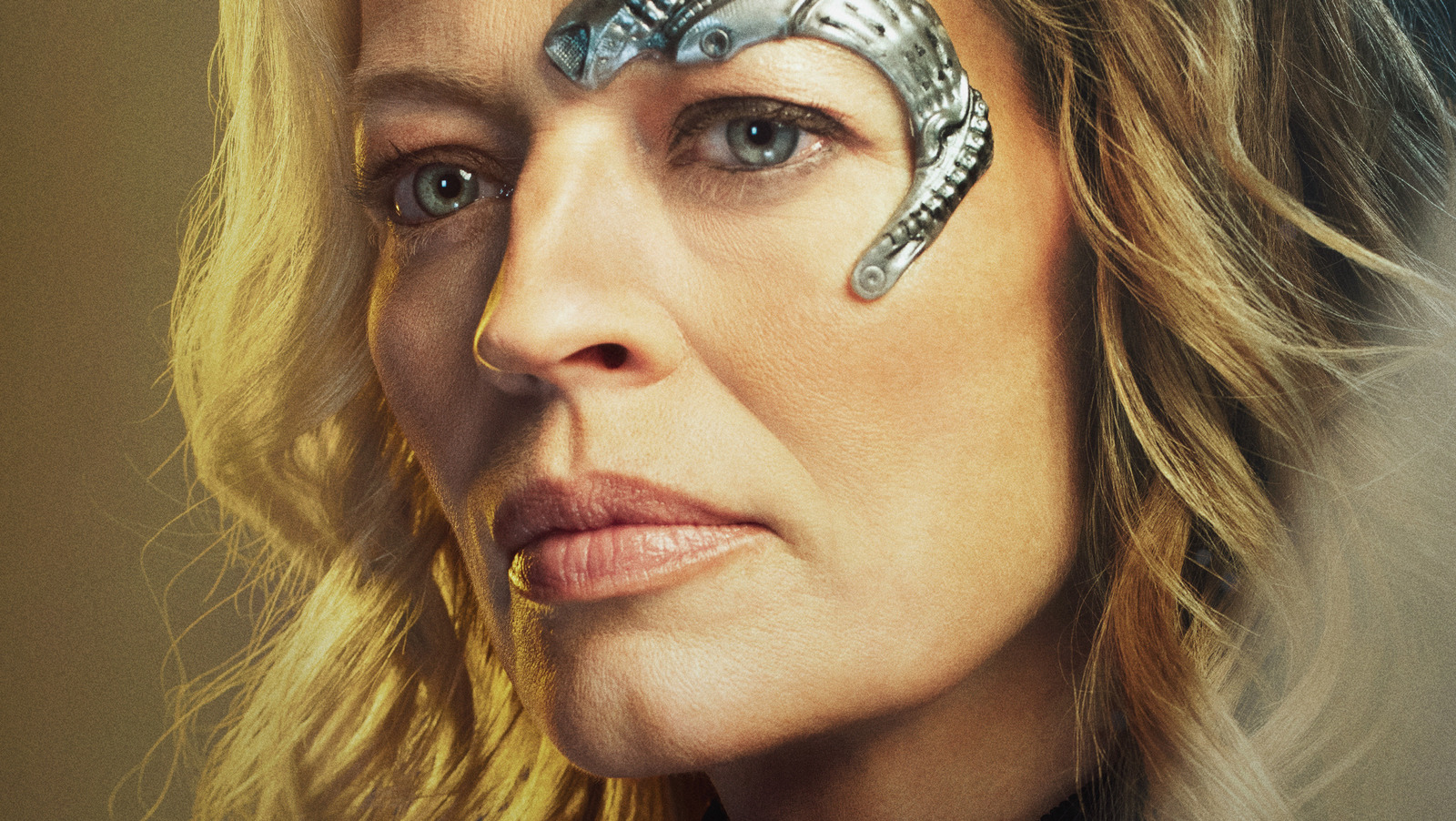 Despite three teaser trailers to date, we still know very little about the story we’ll see in Star Trek: Picard Season 3. But judging by the bits and pieces we’ve heard and seen so far, danger will hit Dr. Crusher first and see her turn to Picard for help. According to producer Alex Kurtzman. at San Diego Comic-Conthe story will not focus on a broad threat, but on a single villain.

“We have one villain this season,” Kurtzman said. “I won’t say too much other than that she is Marvelous”. Following in the footsteps of Q, Borg, and the Romulans in the first two seasons, we’re hoping this villain will be someone impressive and better than lackluster movie foes like Shinzon or Ru’afo. in the spirit of Star Trek, we need someone who isn’t pure evil, an antagonist whose goals are admirable in some ways, but at odds with Picard and his crew, helping to establish a thematic connection between them. and what they want remains a mystery.

What we know is thanks to the very active fan participation of showrunner Terry Matalas on Twitter, lies in the fact that someone new will be the villain – and a familiar actor will play him. “This is a new character,” he confirmed. “The one you’ve seen a million times before is playing. Someone I’ve always wanted to work with. And… wow. You are not ready”. Let the speculation begin.