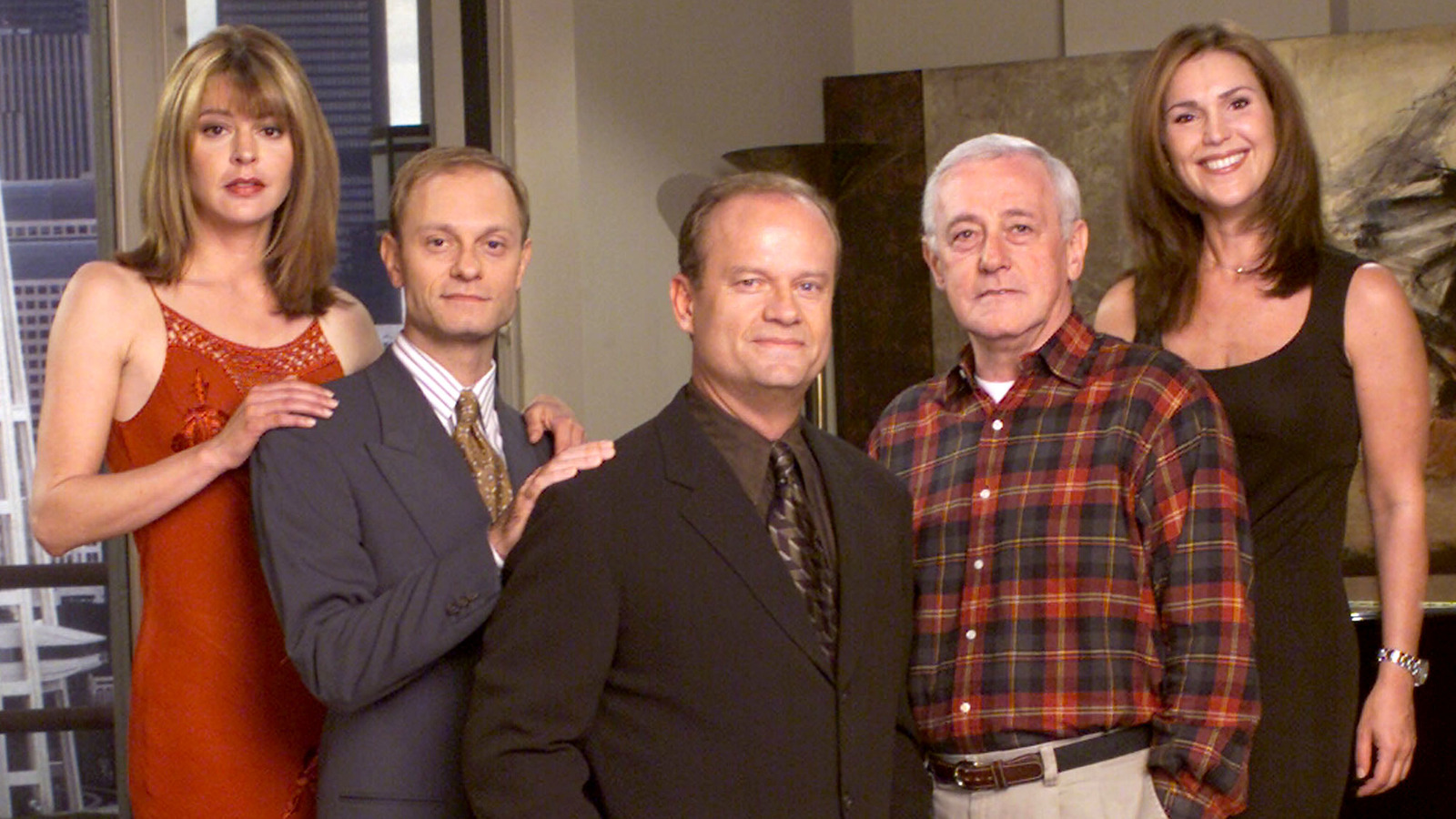 AT Reddit A poll posted by u/zangoose28 asked fans to vote for their favorite main character: Frasier, Niles, Martin, Daphne, Rose, or Eddie (Martin’s dog). Of the 150 votes, Niles received 91 in a landslide victory. Frazier came in second with 30 votes, followed by Martin with 13. Finally, Roz got ten, Eddie got four, and Daphne got two.

One fan you/gchypedchick, compared the poll to asking a parent to choose a favorite child, but ultimately chose Niles. They continued, “I think the show really works thanks to [Niles’] character. I think his goofiness balances out Frazier and keeps him from being too serious. His role in Season 6 of Three Valentines is my favorite!” you / Cadbury93 concluded, “For me, it has to be Niles. However, they are all great.” When one fan commented that they were a bit surprised that Niles was leading the poll by a significant margin, original poster simply replied, “He’s a popular boy.”

Niles was loved not only by fans, but also by critics, as David Hyde Pierce received Primetime Emmy Award a nomination for every season of Frasier, winning the award a total of four times.